Where Is Ruth Madoff Now? The Tech Education

Crime doesn’t pay, as the saying goes. When the world found out in December 2008 that financier Bernie Madoff was part of the biggest Ponzi scheme ever, everyone was shocked. Because of this, Madoff got 150 years in prison and had to give up most of his family’s money.

People have been curious about Ruth Madoff, his wife, especially since Bernie Madoff died on April 14, 2021, while he was in prison for his crimes. Ruth’s possible involvement was talked about a lot, but she was never charged with a crime.

People are now interested in Ruth Madoff’s life because of the Netflix documentary Madoff: Monster of Wall Street. Read on to find out more.

It’s hard to be linked to a con artist. Even though Ruth has always said that she had nothing to do with the Ponzi scheme, many people still don’t believe her. People think it’s impossible to be married to someone for that long and not know what they’ve been doing. Page Six says that she also worked for him as a bookkeeper.

CNBC says that Ruth reached a deal with trustee Irving Picard to get money back for investors. The news source says that Ruth agreed to pay $250,000 in cash and give up trusts for her two grandchildren worth $344,000. 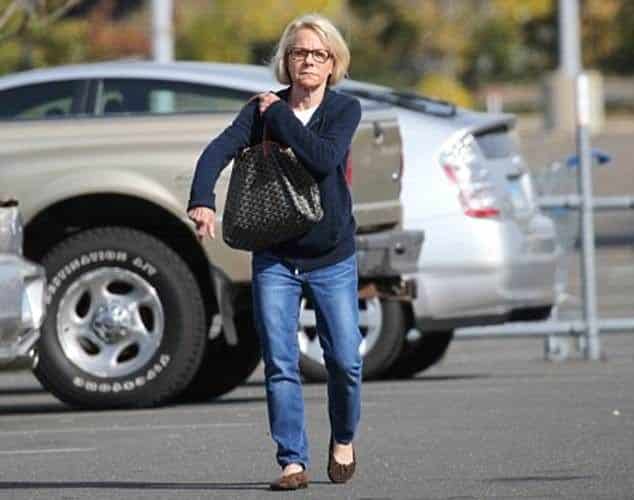 In 2021, the Daily Mail said that Ruth lives in a $3.8 million waterfront mansion owned by her ex-daughter-in-law, Susan Elkin and her Gotham Technologies-owning husband, Richard. Ruth has lived there since the year 2020. Before that, she lived in Boca Raton, Florida. The news source says Ruth moved to Connecticut so she could be closer to her oldest grandchildren.