Where Is Max Loughan Now? The Tech Education

Max Loughan, who was 13 years old at the time, solved the energy crisis in 2016. He made a device for $14 that could pull energy from thin air. Loughan said the machine turned electromagnetic energy into electrical power that could be used. He even got enough energy from his homemade device to light up a string of LED lights.

People said that he was like Nikola Tesla when he was young. Max seemed to deserve such high regard because he had made a machine that could get energy from the air. When he was interviewed by a local news reporter, the reporter wondered how much more energy a more significant harvester would get.

But the buzz about Max and his device died down. People on the Internet have been worried about Max’s health recently.

Where Is Max Loughan Now?

Max Loughan was thought to be a genius child who would give the world free energy. The teenager gave interviews and talks. He impressed people with his drive and knowledge of scientific terms, but there was one problem: his invention didn’t have the potential to be used by a lot of people.

In the video posted on January 24, 2018, the narrator said, “Not enough to power shit.” Max’s “invention” had actually been around for almost a century. Loughan made a crystal radio with modern tools. It was a way to talk that used the power of radio signals to make a sound.

People said Max’s parents pushed him to talk up a product that didn’t work. They also noted that the local news station and scientists who spread the word about Max’s invention should have checked it out first.

The excitement surrounding Max is clear from his profile on the We Are Family Foundation:

“By giving light to people around the world who need it, Max hopes to make them safer, help them learn, and make it easier for them to do things that most of us take for granted. Max has spoken at many events in the U.S., and he has also been asked to speak in four other countries and judge the World Science Festival in Brisbane. 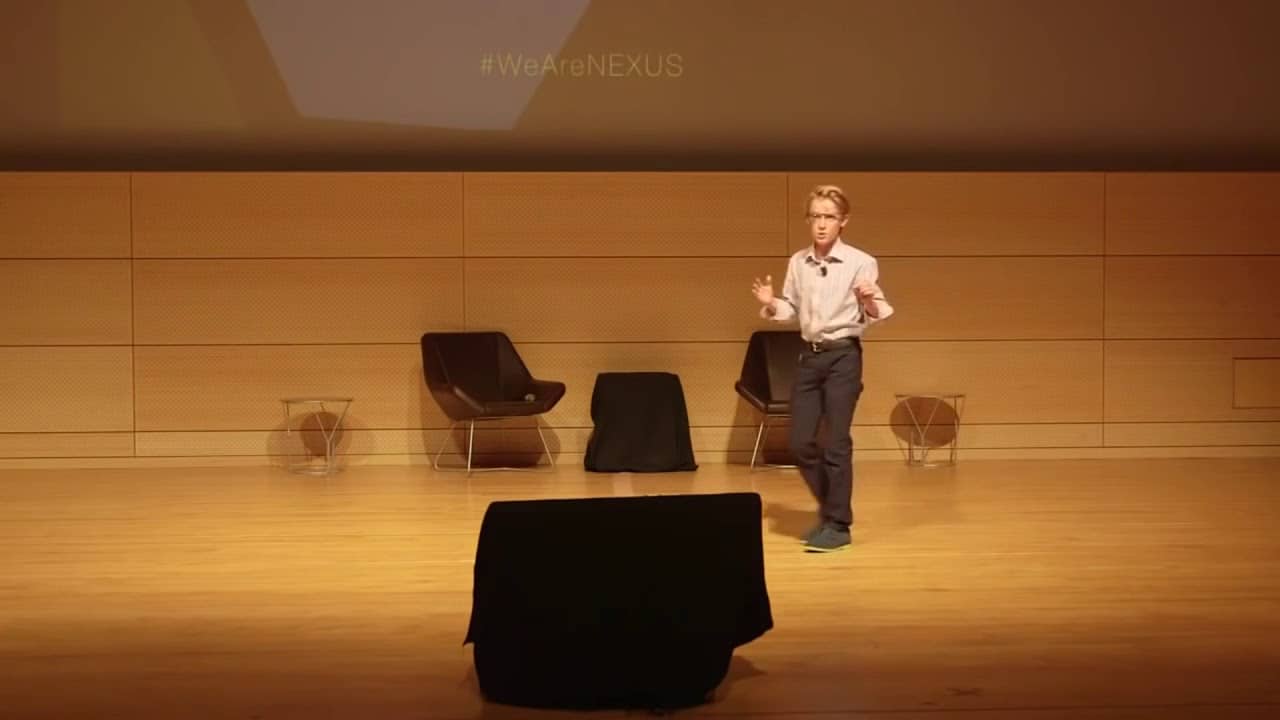 After his “invention” failed, Loughan went back to living a low-key life. His last post on social media was on Facebook in April 2020. It said, “I like to build things. I want to make the world a better place by changing it. I also want to move people.”

Late in 2022, jjemmans looked for Max on TikTok because he was worried about Max. Jjemmans found a picture of Loughan with his family that was taken in March 2021. Someone on TikTok said:

“I know we don’t have anything from this year, but they’re all hiding out and not trying to get out there. I know that his parents just started a new business in Nevada and I also know that he is working on a patent. Their family seems to be doing fine. They only use the Internet to hide.”