Who Is Mike Leach? Why Is Mississippi State Football Coach In Critical Condition

At the time of this writing, Leach is in his third season with Mississippi State. He came from Washington State and has had a 19-17 record since then. He was born on March 9, 1961, in Susanville. From 1979 to 1983, he played rugby at Brigham Young University before focusing on coaching.

He is married to Sharon, and between them, they have four kids and three grandchildren. Mississippi State said that on December 11, 2022, the 61-year-old had a “personal health issue” at home.

What Happened To Mike Leach?

Following the emergency at his home on December 11, 2022, he was taken by ambulance from Starkville to Jackson, which is 125 miles away.

Leach was said to be “in high spirits,” and just hours before he was taken to the hospital, he went to a Christmas party.

Dana Holgorsen, the coach at the University of Houston, wrote on Twitter,  “My thoughts are with my mentor, my colleague and more importantly, my friend, Mike Leach.

“The news I heard today broke my heart, but I know Mike is a fighter with a great spirit, and he will keep fighting.” 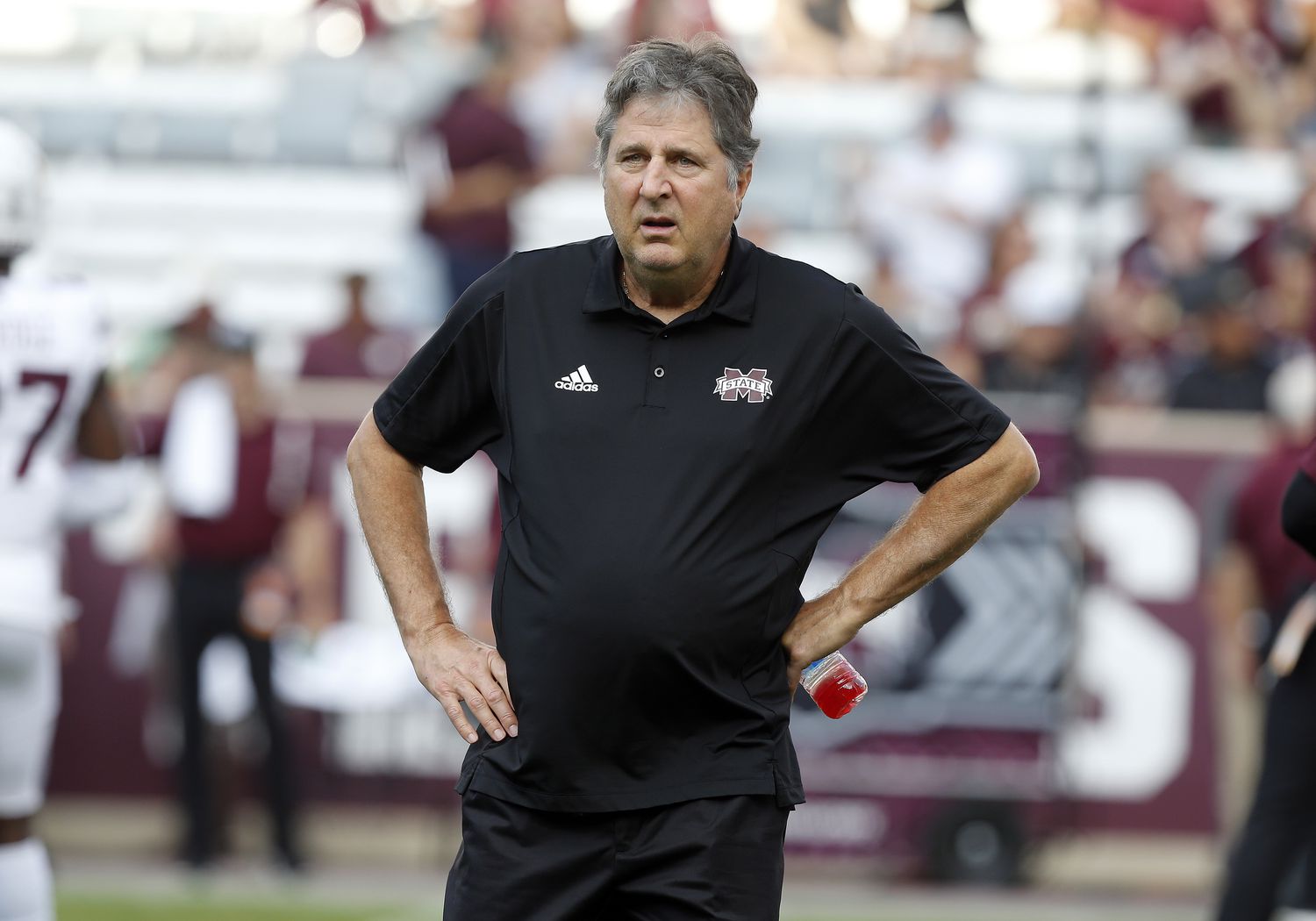 Mike Leach Is In Critical Condition

Robbie Faulk, who also works for 247Sports, then tweeted that Mike was “in need of a miracle” and asked fans to pray for him.

“Because of this problem, Coach Leach had to be taken by ambulance to the University of Mississippi Medical Center in Jackson.

“That’s all the information MSU has about Coach Leach’s condition right now, and the university won’t say anything else except that Mike, Sharon, and their family are in its thoughts and prayers.”