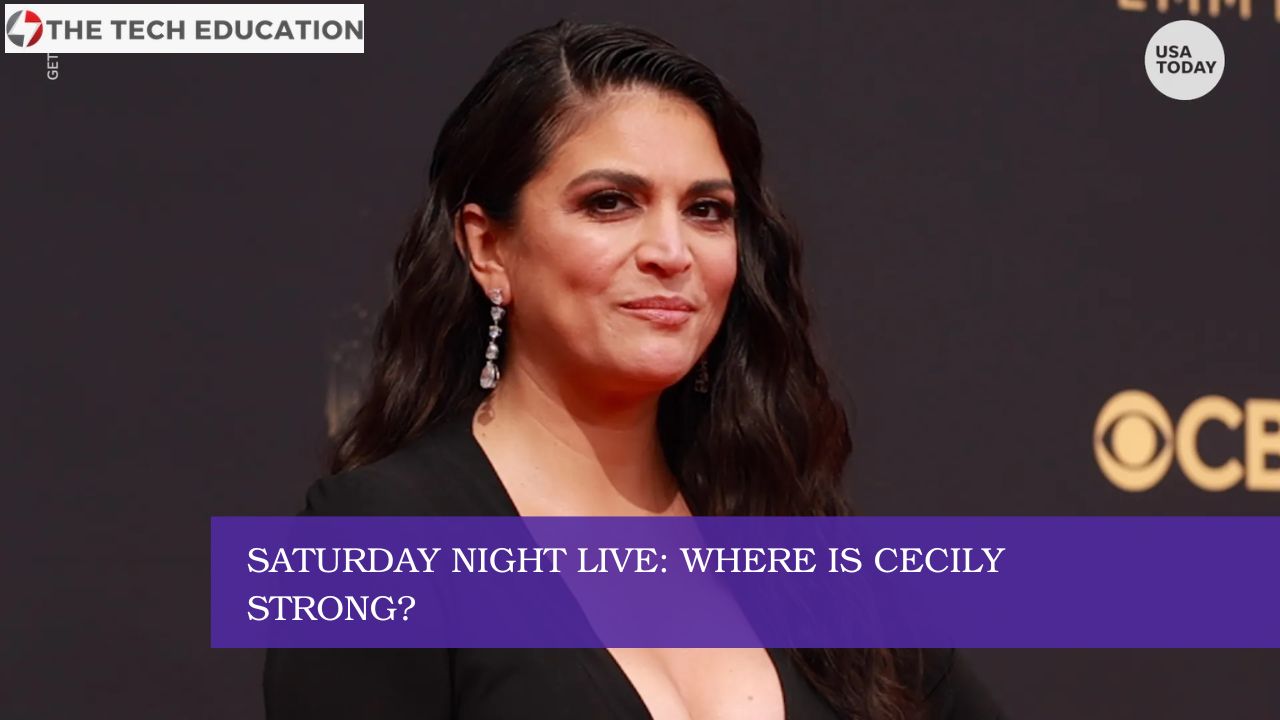 The premiere of SNL’s 48th season occurred without a number of cast members who, in recent years, have become synonymous with the show. For One Reason Or Another, Kate Mckinnon, Pete Davidson, Aidy Bryant, Kyle Mooney, Melissa Villasenor, Alex Moffat, Chris Redd, And Aristotle Athari Did Not Return This Year.

However, what of Cecily Strong? She was absent from both the show’s introductions and every sketch in Miles Teller’s premiere episode.

This is because Strong was performing a one-woman show on the opposite side of the country. Currently, the comedian stars in the Los Angeles, California production of The Search for Signs of Intelligent Life in the Universe at the Mark Taper Forum.

Because Lorne Michaels is a producer on the Los Angeles version of The Search, SNL gave Strong permission to pursue this opportunity. It supports what numerous SNL cast members have said about Michaels’ schedule flexibility during the season. Don’t Forget That Kate Mckinnon Took Time Off To Film Her Carol Baskin Role, Pete Davidson Took Time Off To Make Movies, And Aidy Bryant Took A Leave Of Absence To Film Shrill.

When will Cecily Strong return to Saturday Night Live? 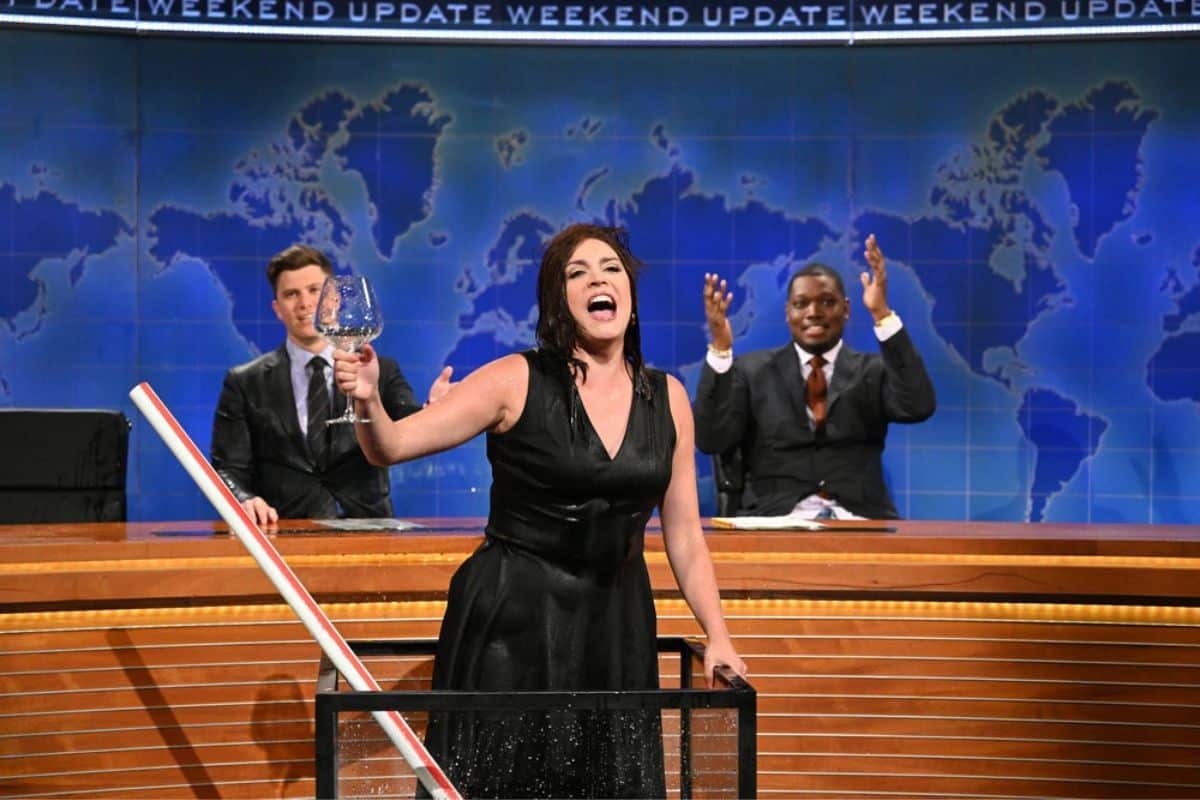 It is likely that the show will end on October 22 and return on October 29 with a Halloween episode. That would be the earliest SNL fans can anticipate Strong’s return to Studio 8h.

Before returning to the stage, Strong may wish to take some time for herself and recharge. In addition to catching up with a cast and crew that will have already completed three episodes, Strong will also relocate across the country. Fans should not hold her accountable if she decides to take a little more time to adjust.

Who is Bling Empire’s kevin kreider girlfriend: All About His Love Life In 2022