When CAYLEE Anthony died, police started a homicide investigation because they thought her mother was to blame. Casey Anthony, the mother of the late Caylee, was found not guilty of any charges related to the death of her daughter. However, detectives are still interested in what happened to Casey after the trial.

Where Is Casey Anthony Now? 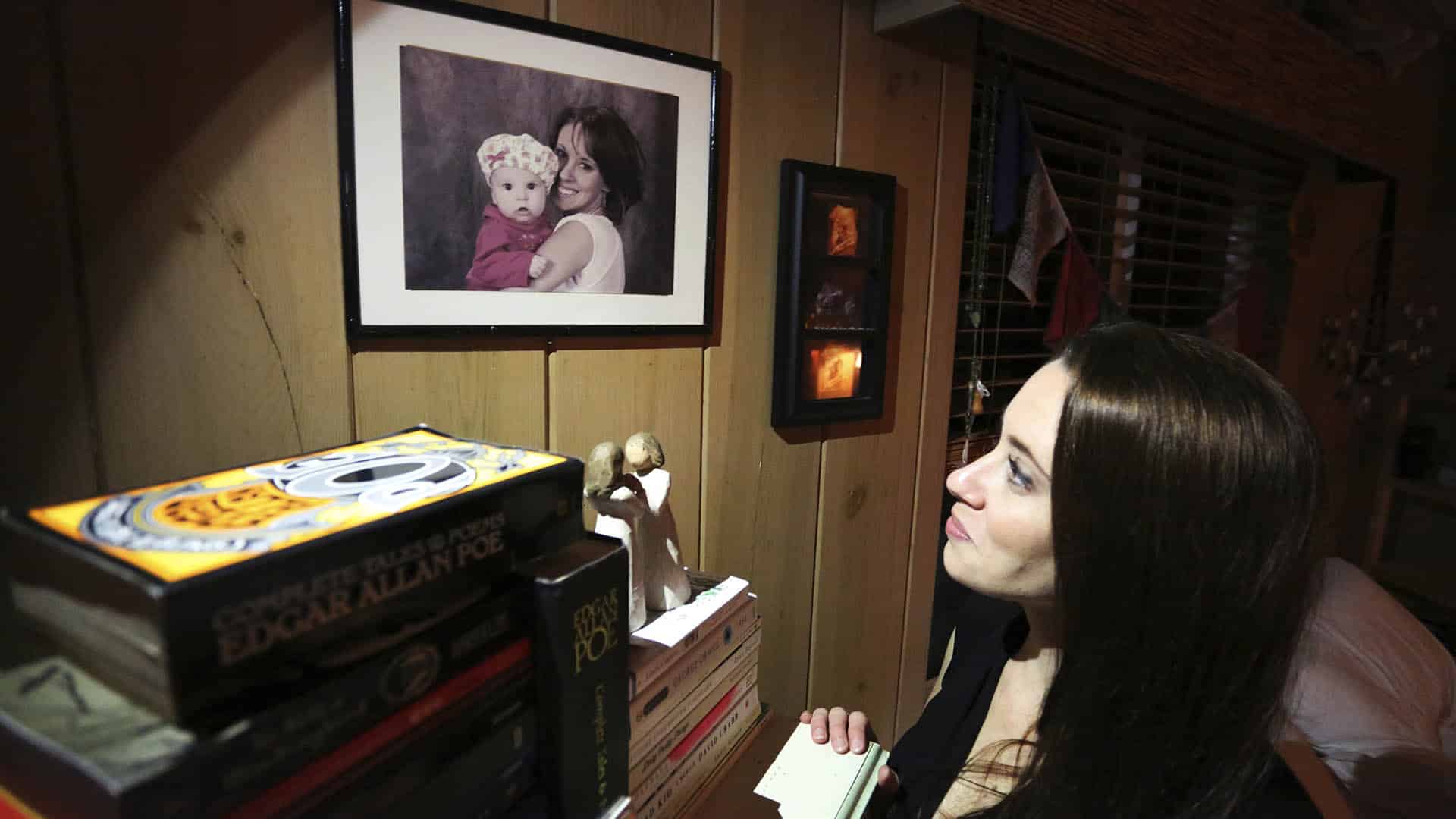 After Casey Anthony’s murder trial was over, she moved to West Palm Beach, Florida, away from the public eye. She lived in the area with Patrick McKenna, with whom she shared a house. Patrick was the lead investigator for Casey’s defense team when she was put on trial for killing her daughter.

Casey’s name was back in the news on November 15, 2022, when she was out promoting her Peacock docuseries Casey Anthony: Where the Truth Lies. In the documentary, she says a lot of different things about what happened when Caylee died.

She even goes as far as to say that the person who did it was her own father, George Anthony. Casey thinks back: “When my father woke me up, he shook me and asked where Caylee was.

“That didn’t make sense. Even when she left my room, she always told me. “I started looking around the house right away. I go outside and look around to see if I can find her.” She says even more bad things about her dad: “He was with her and stood there. She was drenched.

He gave her to me and said it was my fault, that it was my fault that it happened. “But he didn’t call 911 right away and he didn’t try to bring her back to life. I fell down while holding her. She was cold and weighed a lot. “He takes her away from me, then changes his voice and says, “It’s going to be fine.”

“I really wanted to trust him. He took her away from me and left.” She also: “I really thought that Caylee was still alive for 31 days. “My dad kept telling me that she would be fine. I had to keep doing what he said. He gave me instructions. I did my best to act like nothing was wrong.”

George Anthony has denied the accusations made against him about the death of his granddaughter many times. When the docuseries starts on November 29, 2022, Peacock subscribers will be able to watch it and remember the case all over again.

What Happened To Casey’s Daughter Caylee?

The last time anyone saw Caylee Anthony alive was on June 16, 2008. After looking into her for months, police found her dead body on Thursday, December 11. The body of 2-year-old Caylee was found in a wooded area near the Anthony home.

It was wrapped in a blanket and hidden in a laundry basket. Her death was ruled a murder, but no one could figure out why she died. But Casey was named the main suspect in the case of her daughter.

When Was Casey Found Not Guilty? 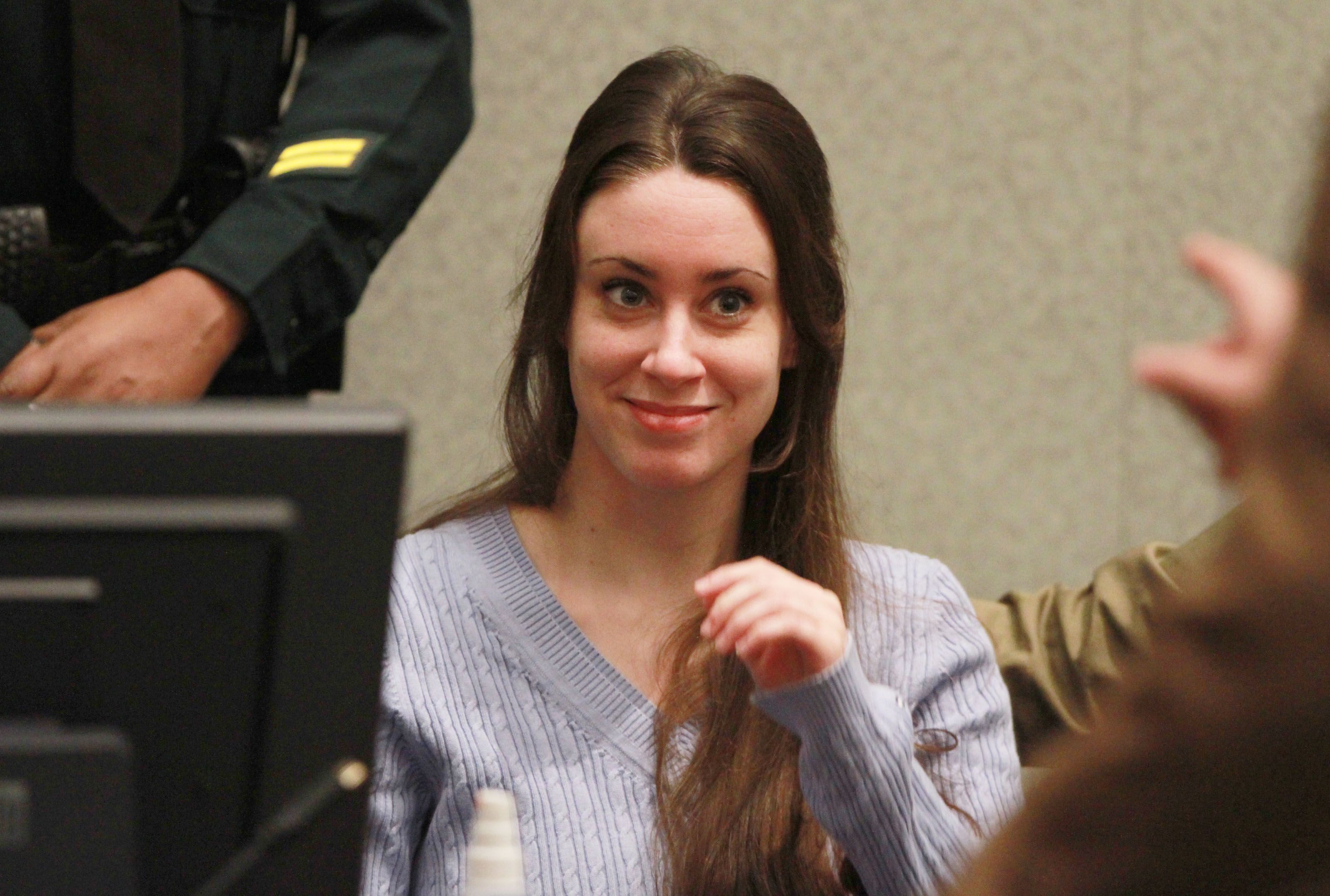 Casey was arrested on July 16, 2008, for neglecting her child and making up things to the police. Her mother Cindy had reported Caylee missing the day before. Even though she was freed in August, she was arrested again on Thursday, October 16, and charged.

You should save this page to your bookmarks and check back regularly to see if there have been any updates. To anyone you think would enjoy this piece, I’ve attached the article’s link below. Updated versions of this article can be found at thetecheducation.com.