Where Is Andrew Tate Now? Who Is He?

Emory Andrew Tate III is an American-British social media star, businessman, and former professional kickboxer. He was born on December 1, 1986. After he stopped kickboxing, he started selling paid courses and memberships on his website. He later became well-known on the Internet for promoting a “ultra-masculine, ultra-luxurious lifestyle.” A man who calls himself a misogynist, Because of Tate’s controversial comments, he has been banned from several social media sites.

Tate, his brother Tristan, and two women were all arrested in Romania on December 29, 2022. They are all charged with human trafficking and making an organized crime group. Police in Romania says that the group forced people to make paid pornographic content for social media. On December 30, 2022, a judge put him back in jail for 30 days so that the investigation could continue.

Where Is Andrew Tate Now?

Tate, a former professional kickboxer, is known for his misogynistic remarks. He is believed to have lived in Romania since 2017 after leaving the UK over a sexual assault probe.

What Does Andrew Tate Do Now?

In August 2022, YouTube, TikTok, Facebook, and Instagram all banned Andrew Tate. His accounts were deleted because he broke the rules about hate speech and said a lot of bad things about women.

A spokesperson for Meta said that he was kicked off the platform for breaking its rules about dangerous groups and people. Tate was banned from Twitter in 2017 after tweeting that some women who are sexually assaulted should “bear some responsibility.”

Tate’s career had been built around his social media platforms, so when he got kicked off of them, he had to think about what to do next. Tate got around the ban by making an account on GETTR, a social media site made in 2021 by one of Donald Trump’s staff members.

“A brand-new social media platform built on the principles of free speech, independent thought, and rejecting political censorship and “cancel culture,” is how GETTR describes itself.

Tate has more than 100k followers on the platform, and he still posts videos and lives streams with his controversial ideas. 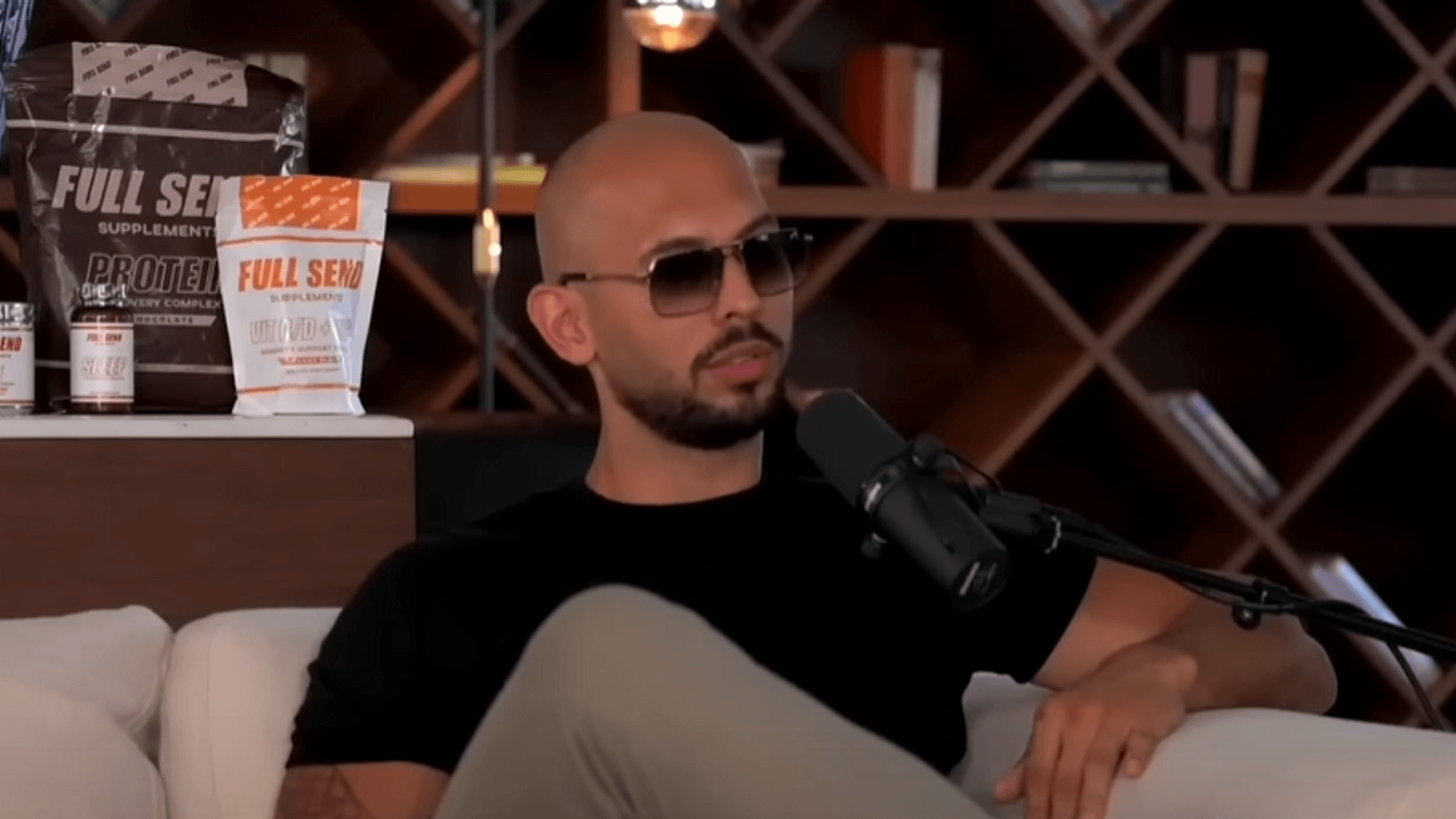 He still runs Cobratate, which promises to “teach the deserving the secrets to modern wealth creation.” However, 24 hours after he was banned from social media, his Hustlers University was shut down.

What Has Andrew Tate Said About Getting Banned?

Tate said he knows why he was kicked out, but he thinks he was “unfairly vilified.” On August 23, 2022, the self-proclaimed trillionaire put a video on his new website in which he talked about his bans from social media.

He said that he thought much of what he had said had been “taken out of context.”

Tate said: “I have to take care of some things. I still blame myself for how quickly I became famous and how quickly my career took off.” He said that his videos were taken out of context because of how many people watched them.

He also said, “If there were as many people cutting up videos as they did with mine, and those people had bad intentions, they could make Mickey Mouse look bad. You could make anyone look bad.”