Where Casey Anthony’s Ex Tony Lazzaro Is? Tony Testified As A Crucial Witness In Her Trial!

Caylee Anthony, at two years old, vanished in July of 2008. When Caylee’s remains were found in December 2008, her mother Casey Anthony was arrested and prosecuted in connection with her disappearance and later with her death. At her trial, Casey’s entire life was put under the microscope.

On the stand were Casey’s parents, friends, and even her boyfriend at the time, all of whom discussed their history with Casey, her motherhood, and what they knew about Caylee’s abduction. On November 23, the third and final episode of the docuseries Where the Truth Lies will debut, eleven years after Casey Anthony was acquitted of murder but convicted of lying to police officials.

In light of the upcoming Peacock series, many fans have wondered how Casey’s parents are doing and where her relationship with ex-boyfriend Anthony “Tony” Lazzaro stands. Find out where Tony Lazzaro is at the present moment and more by reading on.

Do You Know Who Tony Lazzaro Is? 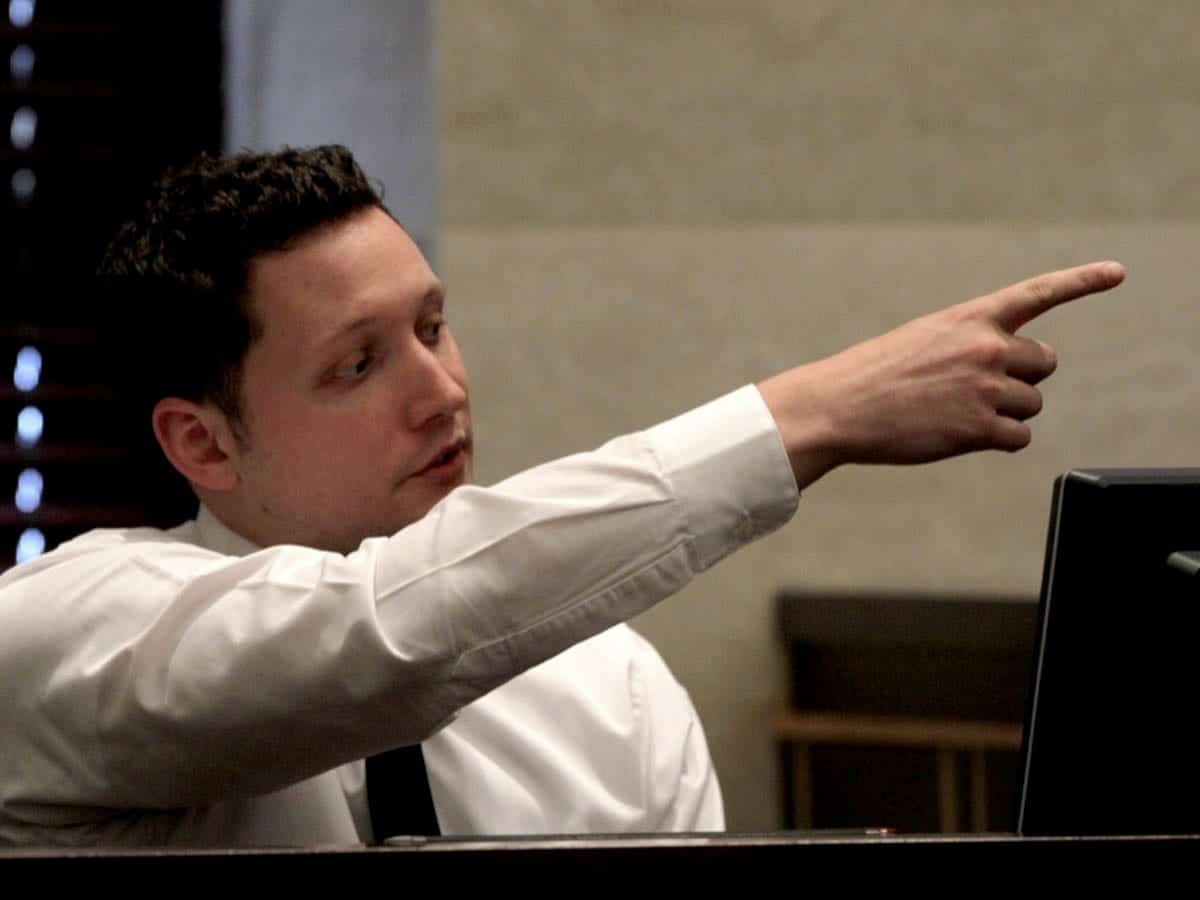 Since he started dating Casey Anthony weeks before Caylee went missing and was later found murdered, Tony Lazzaro testified as a crucial witness in her trial. He told ABC News that he and Casey first connected on Facebook in 2008 when he was a college student and party producer. According to ABC News, he frequently missed classes at the beginning of his relationship with Casey.

He stated in court that he and Caylee hit it off right away and that their friendship grew from there. Casey never disclosed her daughter’s absence to Lazzaro, and her demeanor remained unchanged, as confirmed by Lazzaro. Additionally, Lazzaro recounted a story of a day when he and Casey watched her connect with her little child.

Lazzaro claims that he saw Casey reprimand Caylee for getting too close to the pool, as “any mother would do.” The three of them were hanging out by the pool in his apartment complex.

where Is Tony Lazzaro now?

Tony graduated from Full Sail University in 2009 and reportedly returned to Shoreham, New York. Once he testified at Casey’s trial in 2011, he went into hiding. Tony’s best friend Cameron Campana appeared on True Crime on A&E in 2018 and shared the news that he had recently gotten married and was working in construction.

Heidi Klum Just Wore A Sheer, Lace Pantsuit, And She Is Extremely Toned