On June 13, the media confirmed that Philip Barker Hall had died. The actor died of complications from emphysema when he was 90 years old.

Philip has made a name for himself in the entertainment business by taking on a number of roles that make him stand out.

From his part on Modern Family to his role on Seinfeld, there was no part he couldn’t play.

Philip had a net worth of $1.5 million, according to Celebrity Net Worth. After graduating from college, Philip began his career as an English teacher. He had always known, however, that he loved acting and did not want to give up his dream.

Philip began performing in Broadway shows while teaching. The actor decided to move to Los Angeles and pursue a career as a television actor after years of doing so. Philip went on to appear in nearly 200 television shows as well as a few films after this.

Midnight Run, Ghostbusters II, Air Force One, Boogie Nights, and others are among the films on which he has worked.

WHAT WE KNOW ABOUT HIS DEATH

The news of Philip’s death was confirmed on June 13th. The actor died of emphysema-related complications, according to reports. His daughter, Anna Ruth Hall, confirmed the news to the New York Times.

In an interview with the Washington Post in 2017, Philip discussed his diagnosis. In it, Philip explained that emphysema was caused by pneumonia and years of smoking. In 2015, the actor gave up smoking. He did, however, smoke on a regular basis prior to that.

In 2017, the actor’s health had deteriorated, and he was supported by an oxygen tank. Despite this, Philip was always willing to shoot, even if it meant only a few minutes per day.

Goddamn I just heard that Philip Baker Hall passed. He inhabited every role he played. Props to the man who said “I like simple pleasures, like butter in my ass and lollipops in my mouth. That's just me. That's just something that I enjoy.” RIP.

Crazy how I instantly hear Philip Baker Hall's voice in my head every time I see a picture of him. Rip to a master.

"I like simple pleasures, like butter in my ass and lollipops in my mouth. That's just me. That's just something that I enjoy. Call me crazy, call me a pervert." 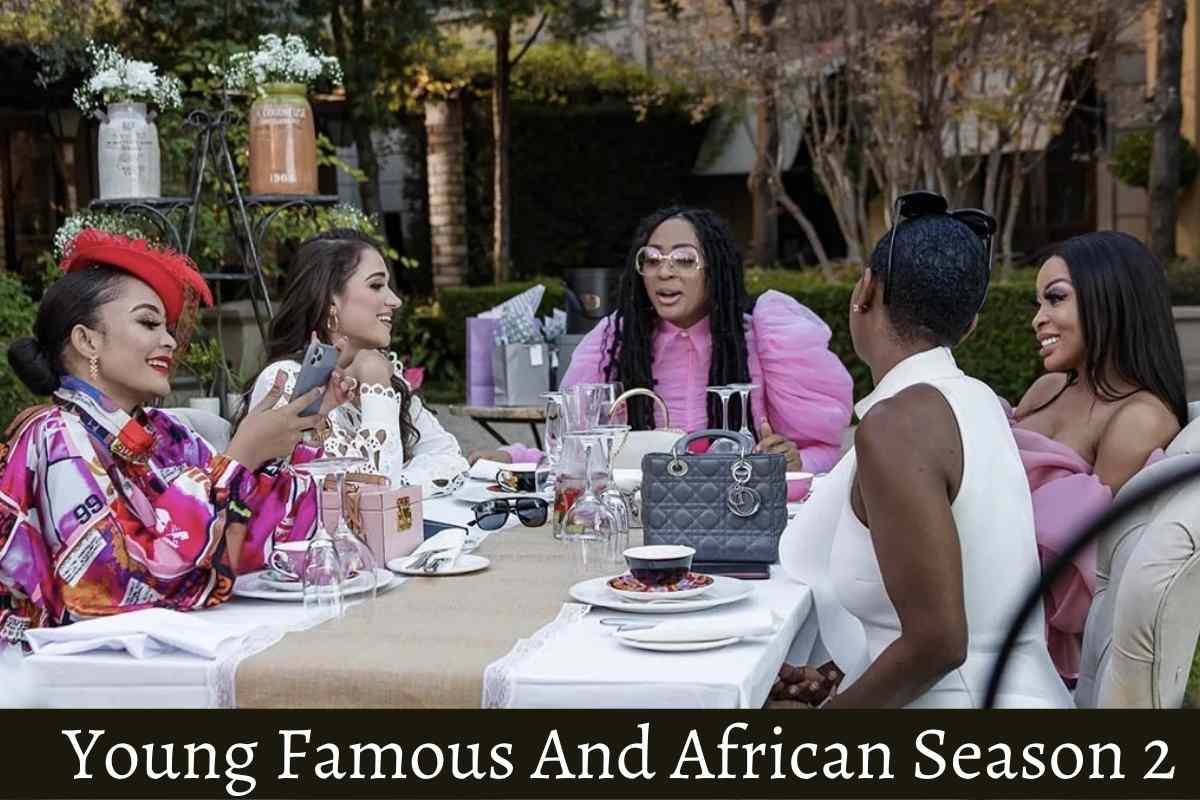 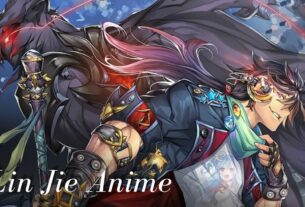 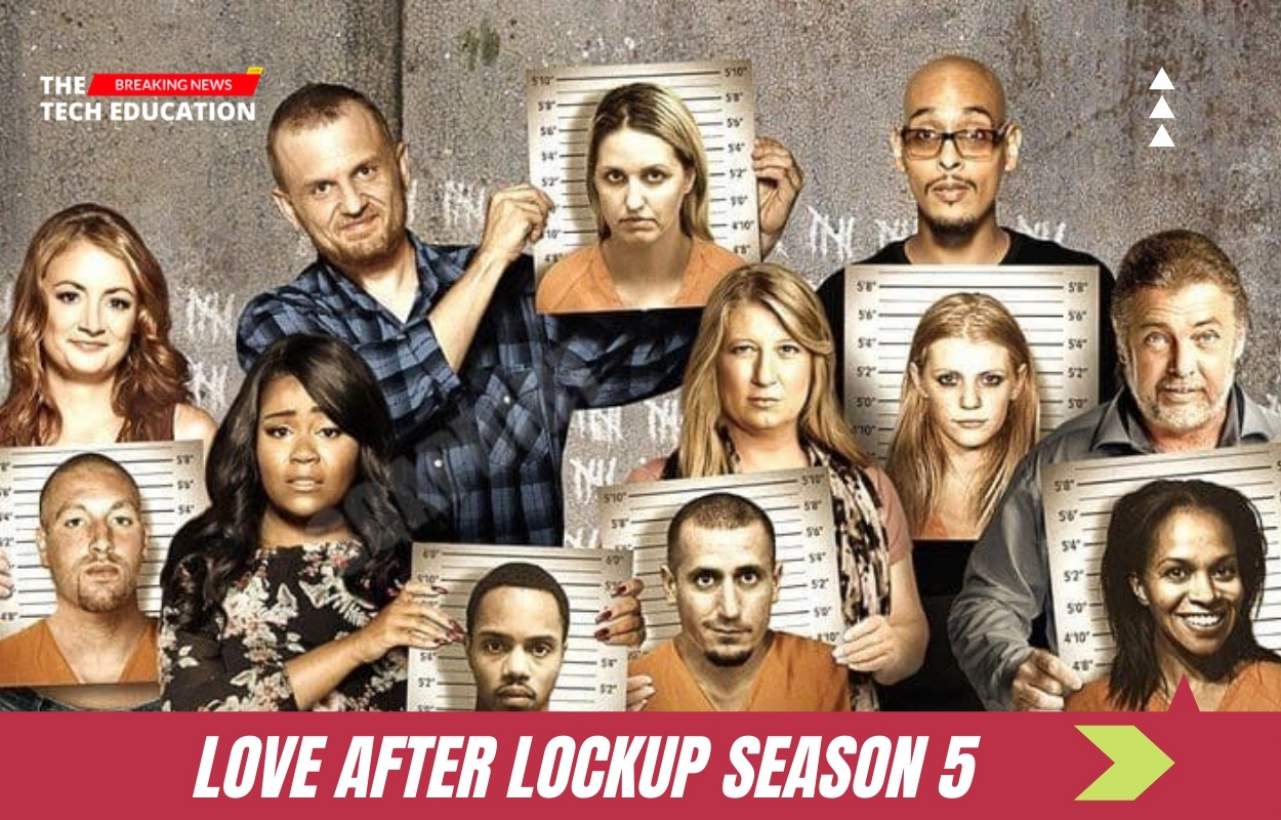