Release Date & Time of the Second Season of Unexpected Business :

The cast of The Unexpected Business Season 2 includes Cha Tae Hyun, Jo In Sung, and Im Joo Hwan, among others. There are other characters in the movie besides those mentioned above, so have pleasure in watching it with your family and friends. The release date for the film, as well as details on the cast and trailer, can be seen above the fold. Unexpected Business Season 2 is one of those series that has been on many of these Binge watchers’ to-watch list for quite some time now.

Why EXO’s D.O Is Not in ‘Unexpected Business Season 2’?

D.O., a member of EXO, was almost on the show. People say he did get an offer, but it looks like he turned it down because of his starring role in Secret, which is coming out soon.

Violation of Tobacco sale law: What was the problem with that?

On March 10, Cha Tae Hyun and Jo In Sung, the founders of the pop-up grocery, launched for day two of operation. Actors Kim Woo Bin, Lee Kwang Soo, and Lim Joo Hwan joined the two proprietors as part-time labourers. When a customer bought cigarettes and then asked for a lighter, the part-time workers got into hot water. “Have you purchased lighters from here before?” inquired Kim Woo Bin and Lee Kwang Soo when they couldn’t find the lighters. 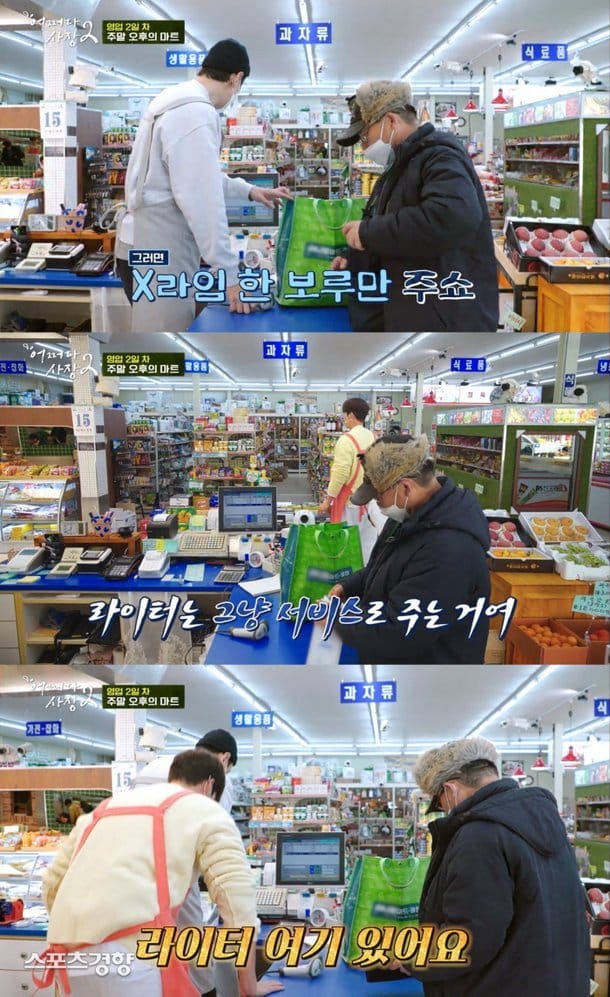 “They typically give me a lighter if I buy cigarettes,” said the elderly customer.

Kim Woo Bin noticed the lighters under the sales counter. The two part-time workers gave the customer his lighter as a thank you for helping them conquer their first obstacle of the day. However, a spokesperson for the South Korean Ministry of Health and Welfare said that “boosting the sale of tobacco products through advertising and/or gifts is illegal.” Many netizens reacted to the news by saying, “Not legal? “Wow, I’m learning this for the first time”, “A lot of small towns and rural areas do it though” “, etc.