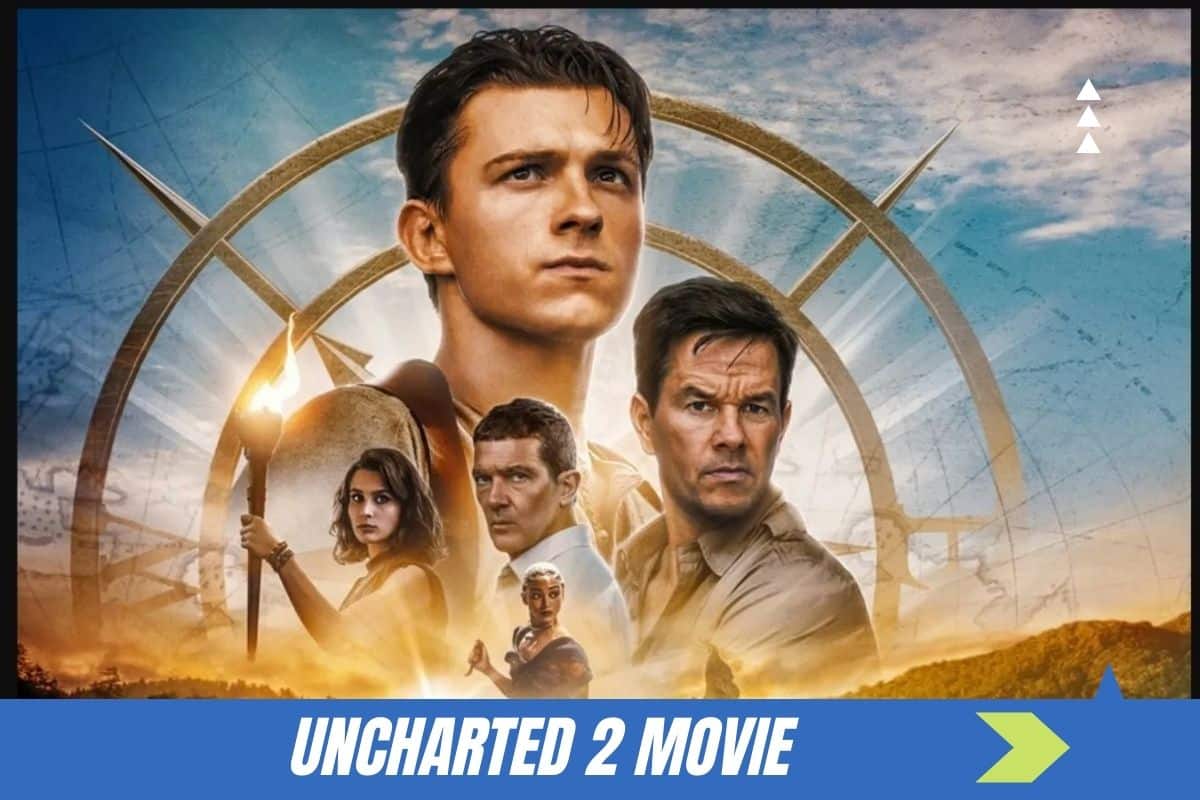 Although Uncharted 2 has yet to be officially confirmed, there are encouraging signs that we haven’t seen the last of Nathan Drake on the big screen.

Following its release in the United States, Sony CEO Tom Rothman congratulated the film’s success in a company-wide email, referring to it as a “new hit movie franchise” (via Deadline). Uncharted has so far grossed $373 million at the global box office, which isn’t bad.

Uncharted’s ending clearly sets up a return for Nate, and director Ruben Fleischer confirmed to ScreenRant that he does have plans for a sequel if it is confirmed.

“It’s hard not to dream up other adventures to take these guys on when you sit in an editing room for a year working on a movie,” he explained. “So, yeah, if we’re lucky enough to get to make a sequel, I have a lot of ideas for things I’d like to try.”

Uncharted 2 release date: When can We Expect Uncharted 2?

As previously stated, Uncharted 2 has yet to be officially confirmed, so no release date has been set.

The first film was supposed to begin filming in March 2020, but it was postponed due to the ongoing global pandemic. Production began in July 2020 and ended in October 2020, with reshoots beginning in July 2021.

As a result, Uncharted had several release date changes before finally arriving in theatres in February 2022. A similar timeline suggests that we won’t see a sequel until at least 2024, even if filming begins this year. 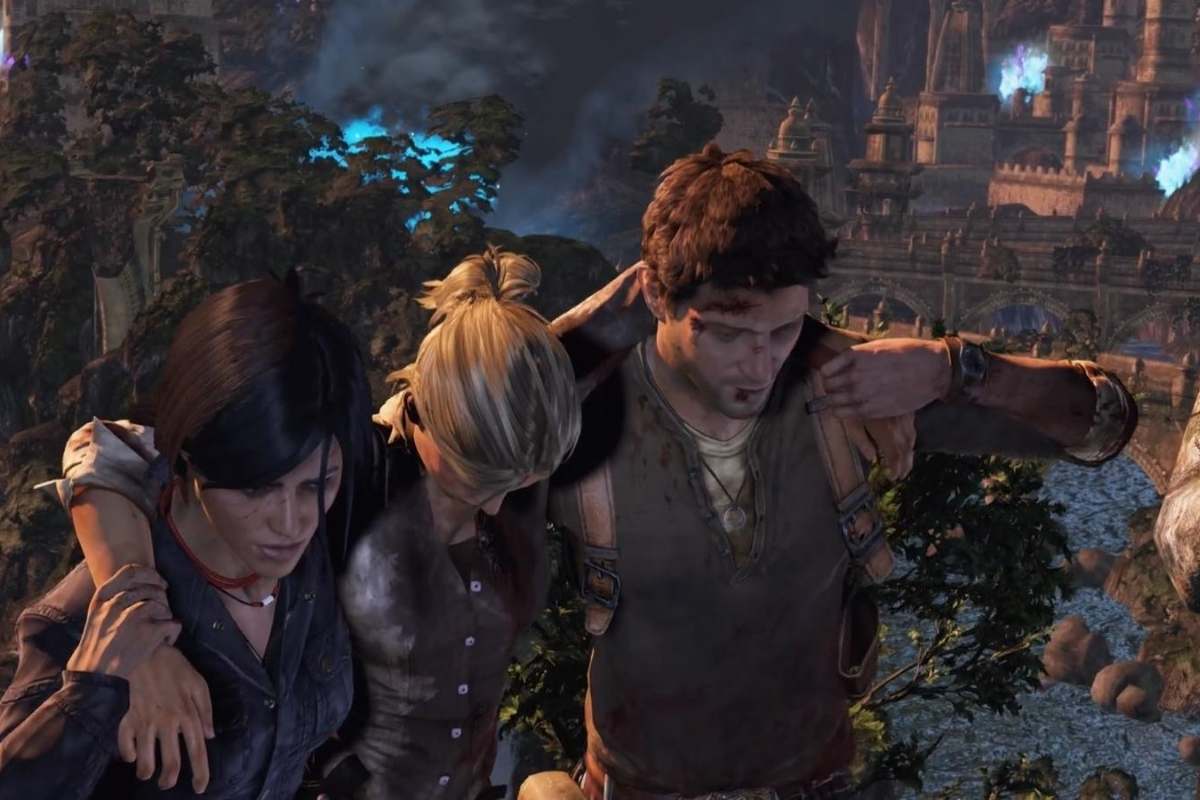 Uncharted 2 plot: How does the ending of Uncharted set it up?

Overall, Uncharted is a self-contained origin story in which the villains are defeated and Nate and Sully discover the treasure. Sully must give up his haul in order to save Nate’s life, but Nate has left some gold for his new mentor.

The big reveal for the sequel came in the first credits scene when we saw Sam alive and well in a prison cell. He’s writing a postcard to Nate, warning him to “watch your back,” but it’s unclear whether it’s a warning about a future danger or just a general note about Sully’s shadiness.

Sam and Sully had been collaborating to find the treasure until Sam was killed by Braddock. Sully abandoned Sam to die rather than help him, and we can understand Sam’s resentment.

Aside from Sam’s big return into Nate’s life, we don’t know much about what might happen in the sequel. The first film was inspired by various elements of the video game series, but it was not a direct adaptation of any of them.

The race for the greatest treasure has begun… if they can outlast each other. Watch the trailer for #UnchartedMovie, which will be released exclusively in theatres on February 18.

Tom Holland never fails to impress his audience with his powerful performances. His role in Spiderman earned him millions of fans who are eagerly anticipating his upcoming films. We all know that waiting for a movie to come out is a difficult task, but let us get to the part where it will be worth the wait in the end. So, let us all cross our fingers and wait for the next season.

If you think we missed something, please let us know in the comments section below. Stay tuned until then!

Have you seen Uncharted? Tell us what you like best about it and whether you would recommend it to others. You can also bookmark this page to receive regular updates.

How to Stream Uncharted?

Uncharted is still playing exclusively in movie theatres around the world, so anyone interested in seeing it should go to their local theatre.

Check the website of your local movie theatres or a site like Fandango to find out where and when Uncharted is playing. These websites also allow you to purchase Uncharted tickets in advance.

When will Uncharted 2 be released?
We Can Expect Uncharted 2 will be available in February 2024 or 2025.

How much money does an Uncharted movie cost?
The cost of an uncharted film is $120 million.

Uncharted’s director is who?
Uncharted is directed by Ruben Fleischer.

What is the original Uncharted Language?
The original language of the uncharted is English.

Who is in the Uncharted cast?
The cast of Uncharted includes Tom Holland, Mark Wahlberg, Sophia Ali, Tati Gabrielle, and Antonio Banderas.