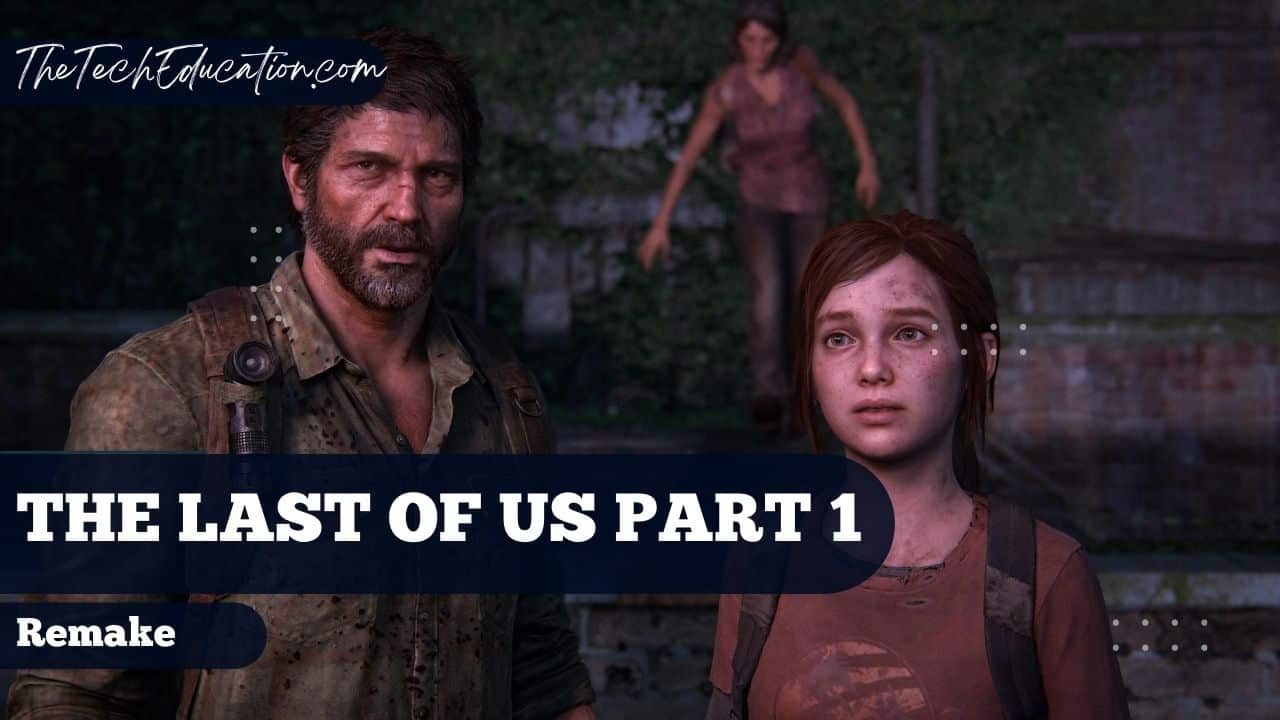 Naughty Dog’s remake of the first game in the series, The Last of Us Part 1, has been eagerly awaited by fans, and a new trailer for the game has been released online.

You can check out the brand new trailer down below, which highlights the remake’s graphical improvements and features and includes interviews with Naughty Dog’s co-president Neil Druckman, Game Director Matthew Gallant, and Creative Director Shaun Escayg.

Along with the release of the new trailer for The Last of Us Part 1, a new post has appeared on the Official PlayStation Blog, detailing some of the game’s features in greater depth. The remake will have permadeath and speedrun modes, along with upgraded AI, crisper animations, denser physics, and a plethora of accessibility settings. It will also be playable in both static and dynamic 4K at 30 and 60 frames per second.

Everything in the game has been redesigned, from the art direction to the character models, to make the most of the latest generation of graphics hardware and achieve the level of visual fidelity that the developer aimed for. The PS5’s robust technology enables a wide range of graphic improvements, such as deeper physics with a plethora of bumpables and chippables (bullets can now rip apart concrete and surrounding items) and a more fluid transition from cinematics to gameplay. Through the use of motion matching technology, animations of characters now have a more natural, intuitive, and realistic flow, which helps to further establish the characters’ credibility and the veracity of their surroundings. Upgrades to the AI also allow for more natural behavior in-game, such as allies using cover to hide from enemy NPC sightlines.

All of these changes were made to make the game more immersive, but that wasn’t all that was changed. Naughty Dog took user feedback into account and added features like a “permadeath” option, a speedrun-focused game, and a slew of additional unlockable costumes for Joel and Ellie. In addition to the new Audio Description mode, the game features 60+ accessibility choices, which is more than the developer was able to include in The Last of Us Part II.

On September 2, 2022, the first installment of The Last of Us will be released for the PlayStation 5. A release date for PC has not been set for the game.

The Devil Is A Part Timer Season 3 Release Date: Everything Need To Know About This Anime!