Top #8 Athletes Who Are Entrepreneurs

Athletes are best known for their performance in their given sports, but there are many top athletes that also double as entrepreneurs. There are many businesses that athletes have started up or invested in, from fashion brands by soccer stars to activewear by basketball players.

Michael Jordan is most recognized for being an extremely skilled basketball player. He is best known for playing for the Washington Wizards and previously for the Chicago Bulls. As well as having his own line with Nike – the well-known Nike Air Jordan sneaker line- he is also the owner of the Charlotte Bobcats, a professional basketball team in North Carolina. He is also known for having investments in several brands such as Coca-Cola, Gatorade, McDonalds, and Chevrolet. 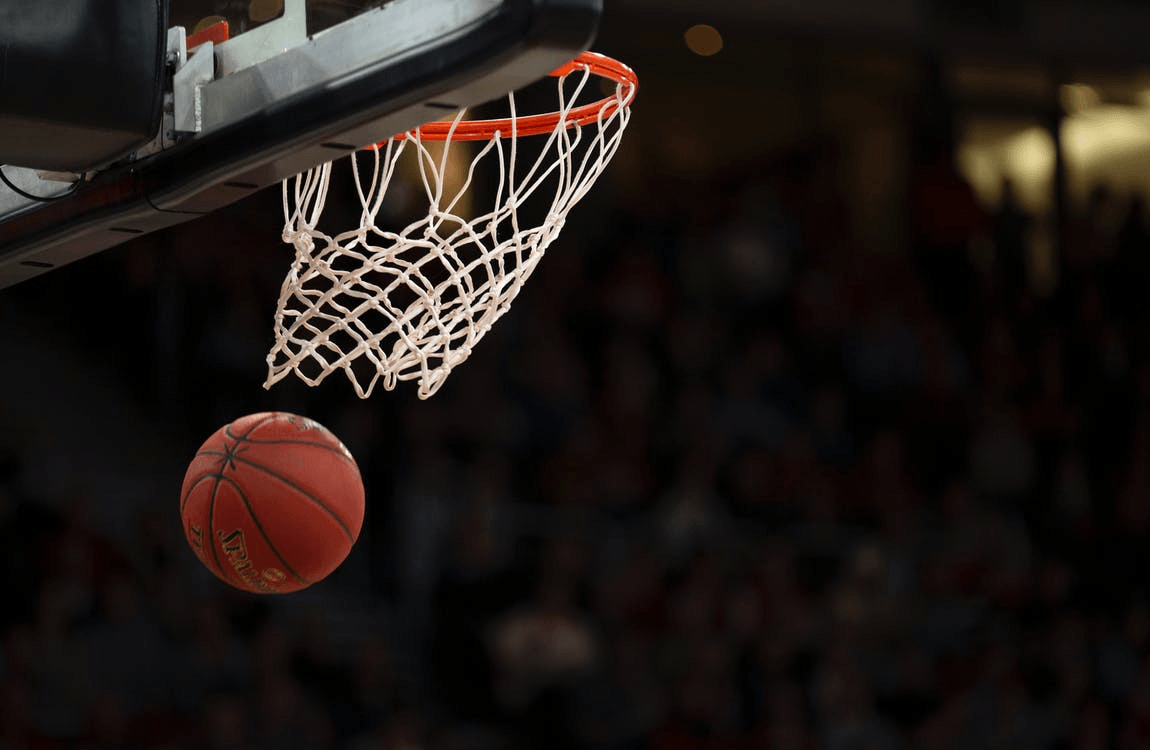 Serena Williams has constantly been dubbed as one of the greatest female tennis players of our time. Not only is she the chief supporting officer for Aston Martin, but she has also been able to secure deals with Puma, Gatorade, Nike, and many more. In addition to these endorsements, Serena Wiliams has been able to form her own apparel line called Aneres, as well as her own nail polish line that goes by Hair Tech.

Just like her sister Venus Williams is a very successful female tennis player – she ranked #2 in doubles and #3 in singles. She is reputed to have completely redefined the world of women’s tennis. As well as being the CEO for V Starr Interiors, which is her interior design firm, she has previously had endorsements with Reebok. The talented tennis player also holds joint ownership with her sister Serena of the Miami Dolphins – which is a professional American football team. 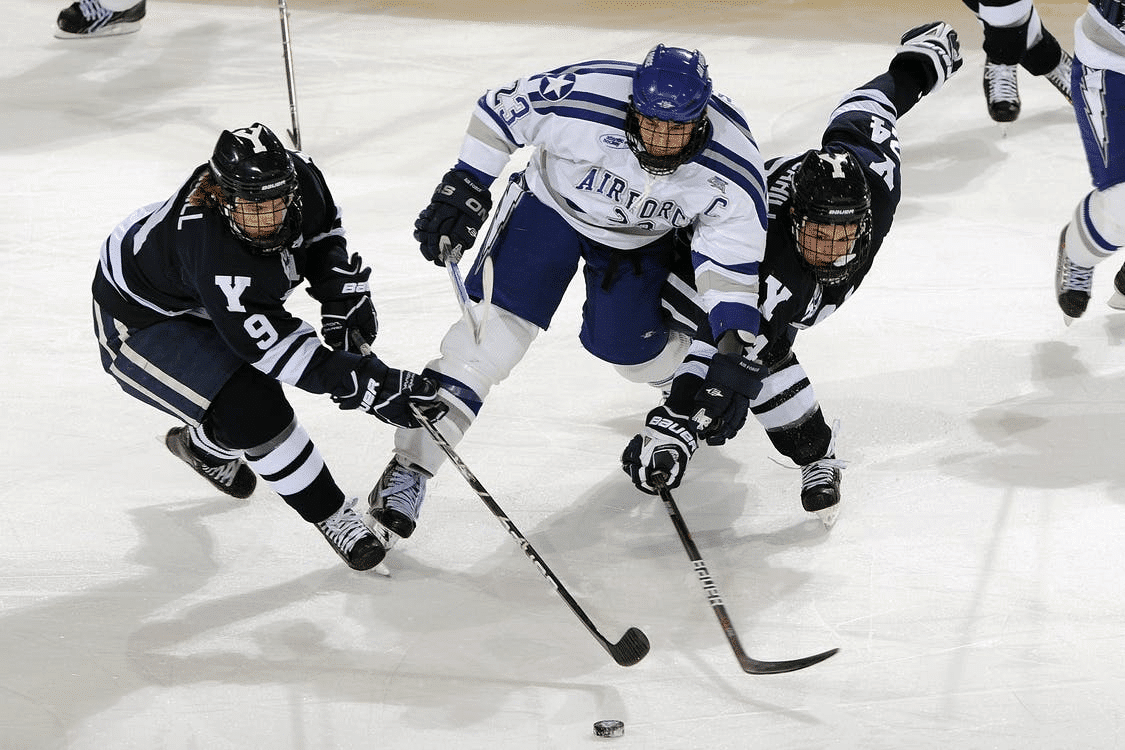 With over 60 NHL records, Wayne Gretzky has been recognized as one of the best hockey players ever. Having previously owned the Hull Olympiques, which is in the Quebec Major Junior Hockey League, he was able to sell this for an extreme profit only seven years later. Though it may be seen as unconventional for Gretzky, he also owns his own winery as well as his own restaurant – known as Wayne Gretzky’s Restaurant. He has also invested in a rare Honus Wagner T206 cigarette card – this was a joint investment with Bruce McNall, and they were able to sell this for over $2,000,000.

David Beckham is known as one of the most successful soccer players to have ever existed. Despite his retirement back in 2013, he still has many endorsements from brands such as Samsung, H&M, Pepsi, and Adidas. He has been deemed the ultimate metrosexual – this has allowed him to be in demand by most clothing designers, as well as many fashion magazines. As of 2020, he was investing in Inter Miami CF – a professional soccer club situated in Miami.

Cristiano Ronaldo is another incredibly successful soccer player. Like many athletes, he too has endorsement deals with brands such as Nike, EA sports as well as American Tourister. He has constantly been seen as the face of many sportswear lines. Alongside this, he has his own company called CR7. His outreach continues to grow from day to day, with involvement in many branded products such as fragrances, shoes, and jeans. He may be seen as one of the, if not THE, most influential athletes of our time.

Tony Hawk is known as a professional skateboarder and has been recognized for changing the skateboarding scene. He was sponsored from as early as the age of 12 and was a skating pro by the age of 14. His success does not stop at skateboarding, he is the successful owner of Birdhouse, one of the largest skateboarding companies worldwide. Another one of his ventures includes his clothing line – Hawk Clothing. His video game with Activision was a best-seller – Tony Hawk’s Pro Skater.

What Every Online Gambling Player Should Consider

What Is the Casino No Deposit Bonus?