The Forest 2 confirmed Release Date Status and Everything we know!

The first The Forest game was met with overwhelmingly positive reviews, giving players a unique gameplay opportunity to play as a lone survivor of a passenger jet, that crash-landed in the mysterious forest in this unique survival horror game. There’s a lot of interest in the sequel, titled Sons Of The Forest, and a handy official gameplay trailer from the creators has already been released.

Sons Of The Forest Update:

The Forest 2 Release Date We now have a new release date for Sons of the Forest. The new release date is tentatively set for October 2022. The announcement comes from the latest tweet from EndNight Games’ developers. 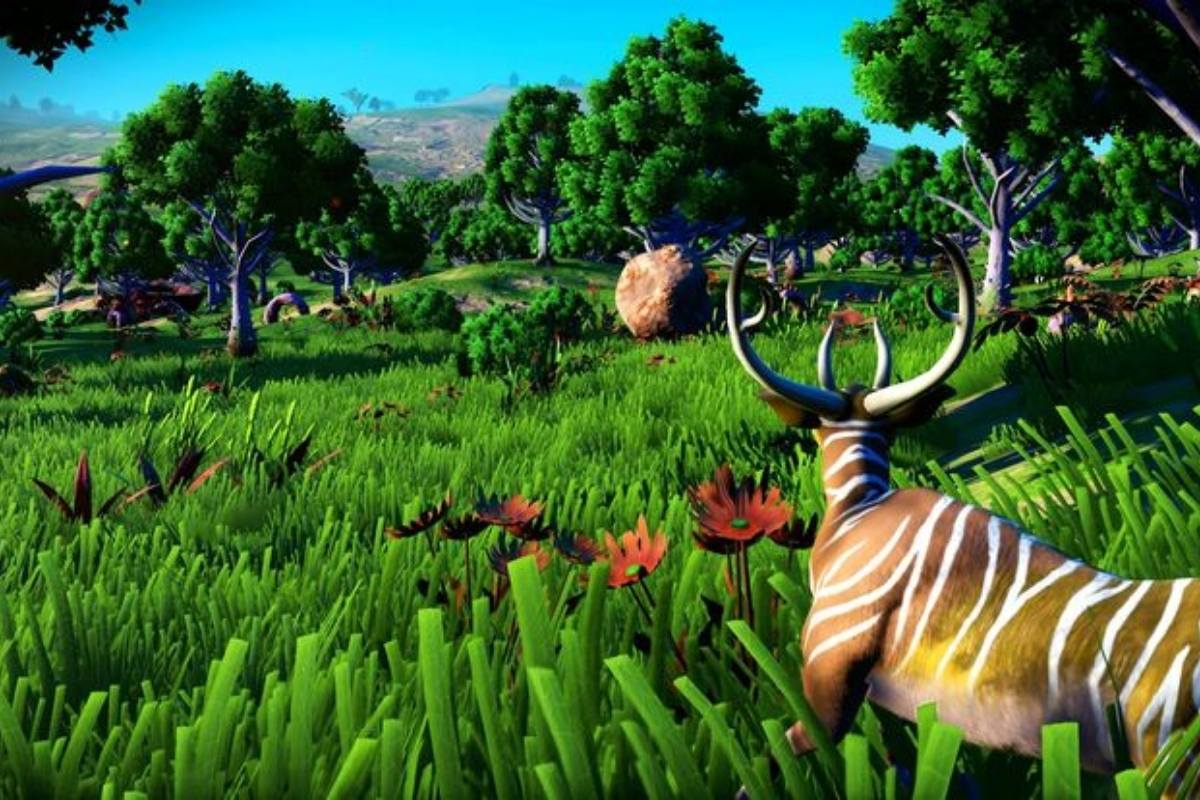 The information comes after several leaks suggested the game would be released as a surprise on Halloween 2021. However, this did not occur, and we are still waiting for additional delays.

Is Sons of the Forest a continuation or a prequel?

Nothing has been released to date that suggests Sons of the Forest will take place before the events of The Forest. A few theories are floating around that it will follow a similar timeline and feature more of Timmy, the child who went missing after the plane crash in the original game, but our money is on the game arriving as a traditional sequel, set some time after the end of The Forest.

Is Sons of the Forest still on hold?

At this time, it has recently been announced that the game has been further delayed until the end of 2022. It is now entering severely delayed territory, but we are hopeful that this will be the game’s final major delay.

Requirements for the Forest System

Looking at the system requirements for the first game gives us a better idea of what you might need to run Forest 2 – Sons Of The Forest.

Trailer for Sons of the Forest

We now have an official gameplay trailer to look at. You can watch it in its entirety below.

Survival games are extremely popular right now, and Sons of the Forest looks set to build on the massive success of the original title.

Some FAQs about the Forest 2

Is there going to be a sequel to The Forest?

Also confirmed: very detailed fish-eating animations. Sons of the Forest, which was announced in 2019, is a sequel to the terrifying open-world survival game The Forest, which is still my pick for the grossest and most uncomfortable tree punching sim out there.

What is the name of Forest 2?

The Forest 2, also known as Sons of the Forest, is the sequel to The Forest, a terrifying first-person open-world survival horror game in which players must scavenge, build, and explore in order to survive.