Since 2011, Bob’s Burgers has always been on Fox’s Sunday lineup of animated shows. The show has been on for 12 years and has won a lot of awards, including two Emmys for Outstanding Animated Program. It also has a very loyal fan base. But this summer, it will make a movie, which is something it has never done before.

Here’s everything we know about The Bob’s Burgers Movie before we find out the answer.

The Bob’s Burgers Movie will be released exclusively in theatres globally on May 27, 2022.

With a release date of Memorial Day weekend (for US viewers), The Bob’s Burger Movies will be one of the genuine tentpole movies of the 2022 summer blockbuster season. It shares a release date with another highly awaited 2022 film, Top Gun: Maverick, which should make for an entertaining box office duel.

The release date is also ideal for fans of the programme, who will not have to wait long after the final episode of Bob’s Burgers season 12 airs on Fox on Sunday, May 22, for the movie to be released. It is currently unknown whether the programme will play any role in the film or if the film will have an entirely independent storyline. 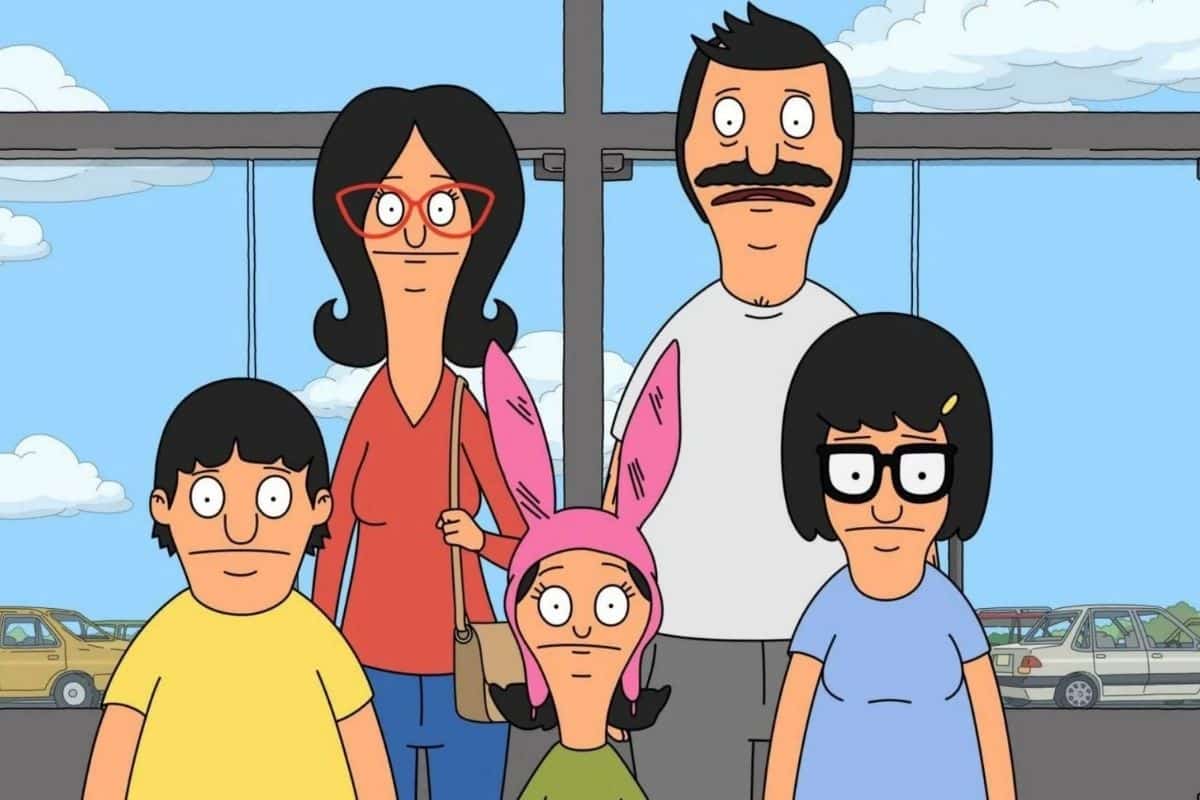 In terms of plot, The Bob’s Burgers Movie is attempting to capitalize on its transition from television to theatres, with 20th Century Studios portraying the film as a “animated, big-screen, musical comedy-mystery-adventure.” The official summary from 20th Century Studios is as follows:

“The plot begins when a broken water main forms a massive sinkhole just in front of Bob’s Burgers, shutting the entrance indefinitely and spoiling the Belchers’ summer plans. While Bob and Linda fight to keep the restaurant running, the kids attempt to unravel a riddle that could save their family’s eatery. As the threats rise, these underdogs band together to find hope and battle their way back behind the counter, where they belong.”

Who’s in The Bob’s Burgers Movie?

Outside of the Belchers, Larry Murphy, who plays family buddy Teddy, will make an appearance. Sam Seder stated in June that he will appear in the film as health inspector Hugo. Tina’s love-interest Jimmy Junior will also appear in the film, according to a behind-the-scenes still posted by Bouchard in January. Kevin Kline will reprise his recurrent role as Calvin Fischoeder, the affluent one-eyed landlord, from the series. Zach Galifianakis, Jenny Slate, David Wain, Aziz Ansari, David Herman, Gary Cole, Brian Huskey, Jenny Slate, Ron Lynch, and Stephanie Beatriz are among the other recurring cast members who will reprise their roles from the series.

Where To watch Bob’s Burger Series?

If you have a Hulu subscription, you’re in luck because the full season of Bob’s Burgers, as well as some of your other favourite adult cartoon series, is accessible to stream. If you live in a location where Hulu is unavailable, you can watch the hit series on Disney+ under the Star category. So, if you want to watch or rewatch the entire programme before the film’s premiere in the summer of 2022, or if reading this post inspired you to replay your favourite episode, head over to Hulu and start streaming.

Will The Bob’s Burgers Movie Serve As ‘The End’?

We’ve all heard how the South Park and SpongeBob Squarepants movies were originally intended to be series finales, but their success resurrected the shows. So it’s not out of the realm of possibility that Loren Bouchard and his team created The Bob’s Burgers Movie as a wrap-up to the long-running series, especially since Bouchard also works on The Great North and Central Park. Thankfully, The Belcher family will not be forgotten, since Fox has already ordered a thirteenth season, which will premiere when the film hits theatres.

Any Sequels planned for The Bob’s Burgers Movie? 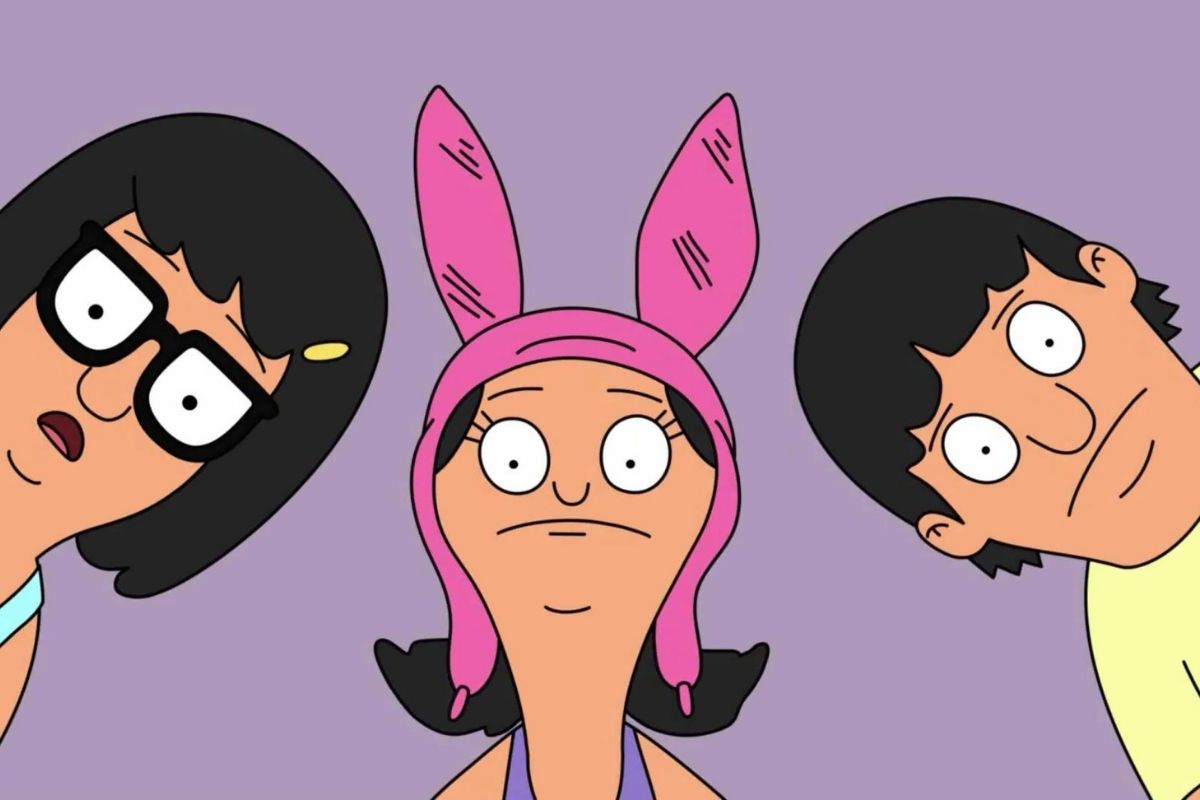 It won’t be! Loren Bouchard confirmed at San Diego Comic-Con that a theater-bound short film was created before the pandemic titled “My Butt Has A Fever.” Whether or not this short will play before the movie itself or another Disney release is unknown at this time. The Simpsons have still been able to maintain a presence in theaters with their Maggi Simpson short films, so who’s to say that Bob’s Burgers can’t do the same with one of its characters.

When Could “The Bob’s Burgers Movie” Become Available on Disney+?

There’s no foreign Disney+ release date yet. Should “The Bob’s Burgers” film follow the same release timetable as “Death On The Nile” and “The King’s Man,” it will likely be available on Disney+ after 45 days, around July 2022.

These Are Some of The Best Tools for Finding Deals Online