Home
Entertainment
“Stranger Things” Cast Before and After, After Almost 6 Years!!! 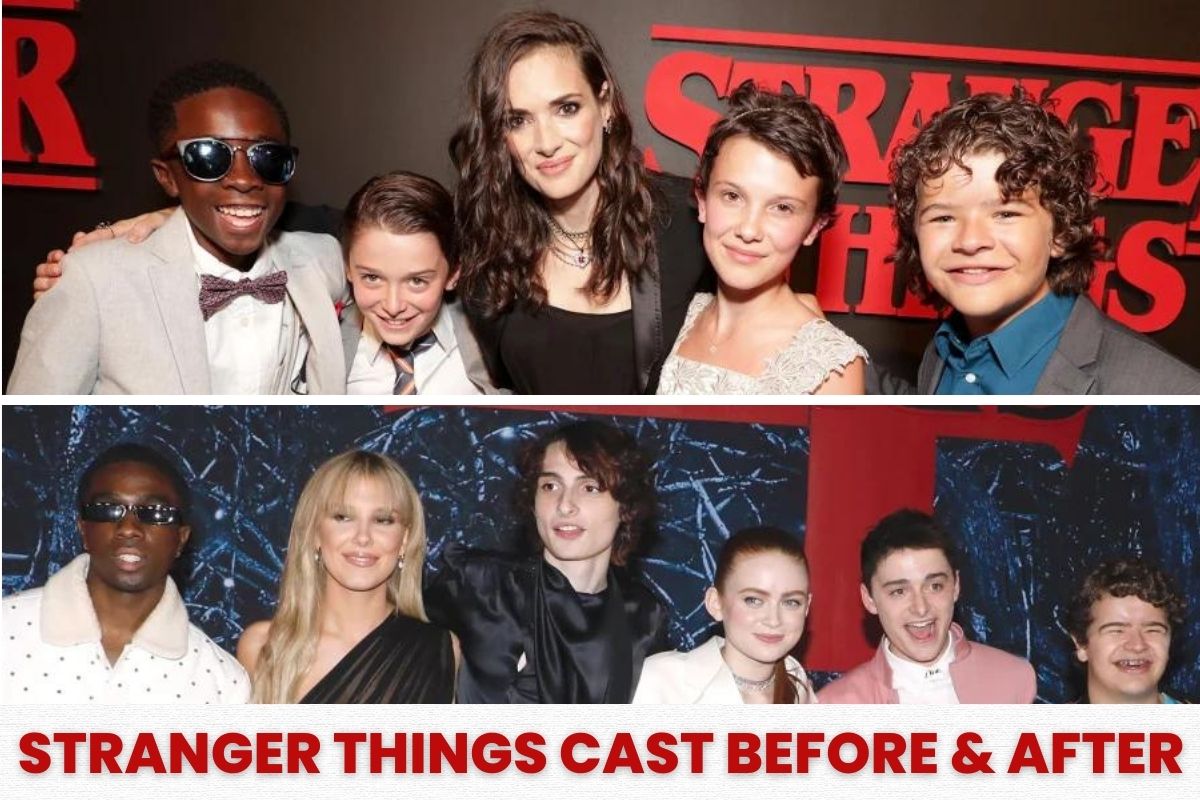 Stranger things have happened, like how quickly our favourite characters have matured, than having to wait over three years for another season of the smash Netflix series.

Stranger Things Season 3 was released in July 2019, and it was the last time we saw the brave and curious kids of the fictional town of Hawkins. They appear to have matured as the teenagers go through puberty and strange haircut changes, and we’re all here to witness it. Eleven (Millie Bobby Brown), Mike (Finn Wolfhard), Will (Noah Schnapp), Dustin (Gaten Matarazzo), Lucas (Caleb McLaughlin), Hopper (David Harbour), Jonathan (Charlie Heaton), Steve (Joe Keery), and Nancy (Natalia Dyer) made their first appearances in the series premiere, while Max (Sadie Sink) made her first appearance in Season 2.

You might be wondering why Season 4 was delayed. The COVID-19 epidemic, like many other shows, forced them to postpone filming until 2021. The good news is that Season 4 will premiere on Friday, May 27th, and it will be six months since we last saw them, according to the current trailer. Brown, Wolfhard, Schnapp, Matarazzo, and McLaughlin are all roughly two years older in the trailer, and the difference is undeniable.

Some have longer ’80s-styled hair, while others have more developed looks. With the majority of the young actors above the age of 18 (Schnapp being the only one under the age of 18), and McLaughlin, the eldest of the group at 20, it’s becoming increasingly difficult for the cast to maintain a 15-year-old appearance.

Continue scrolling to discover how the characters used to be and how they are today. 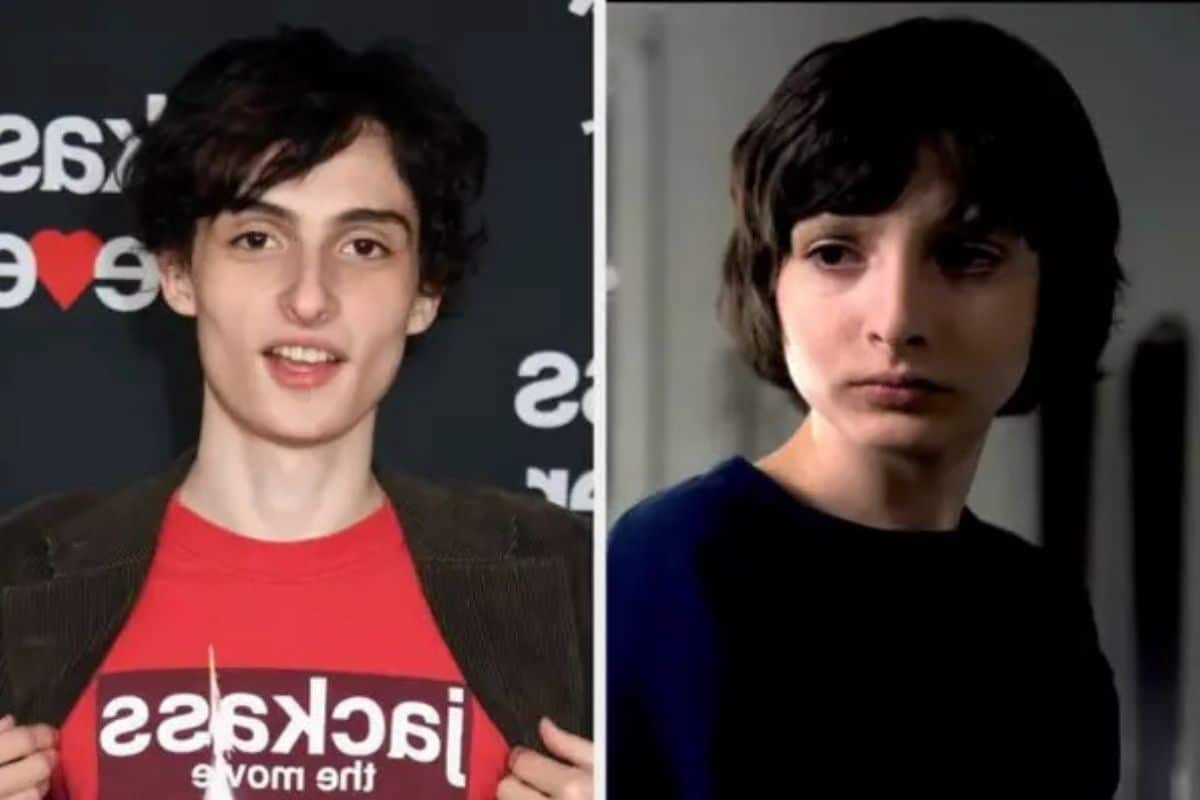 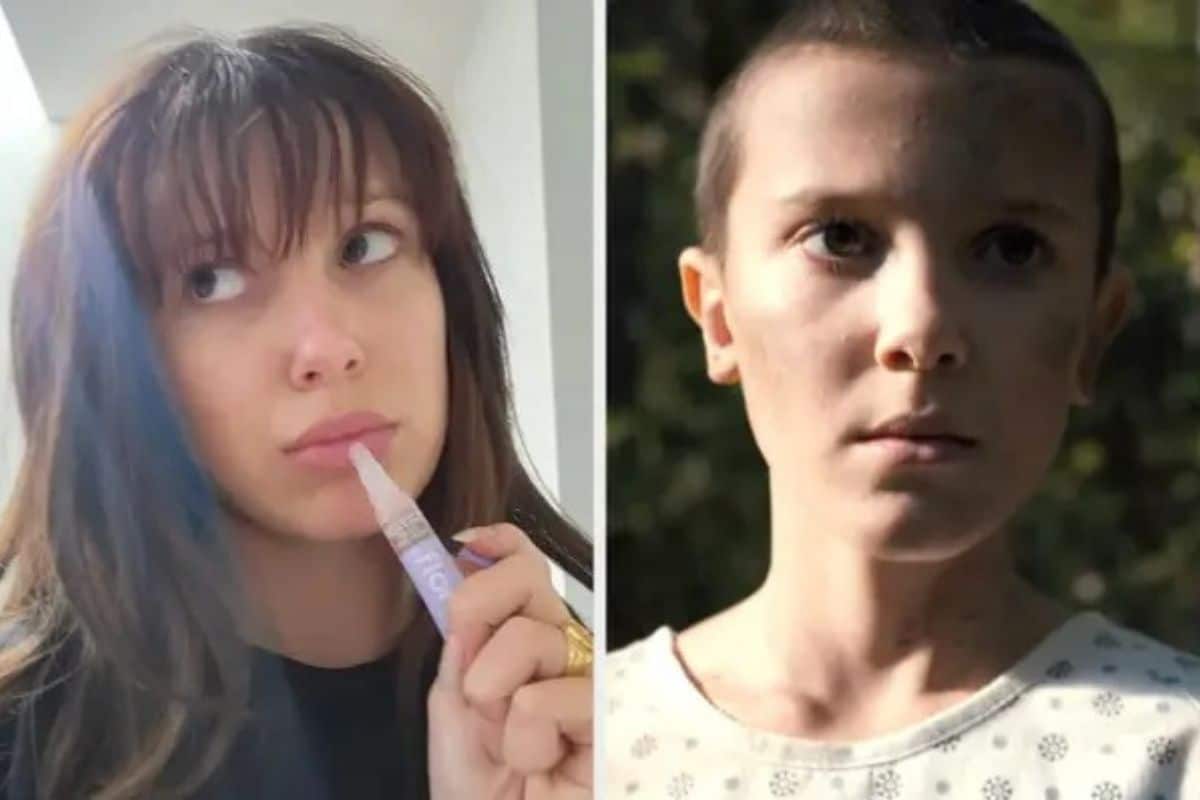 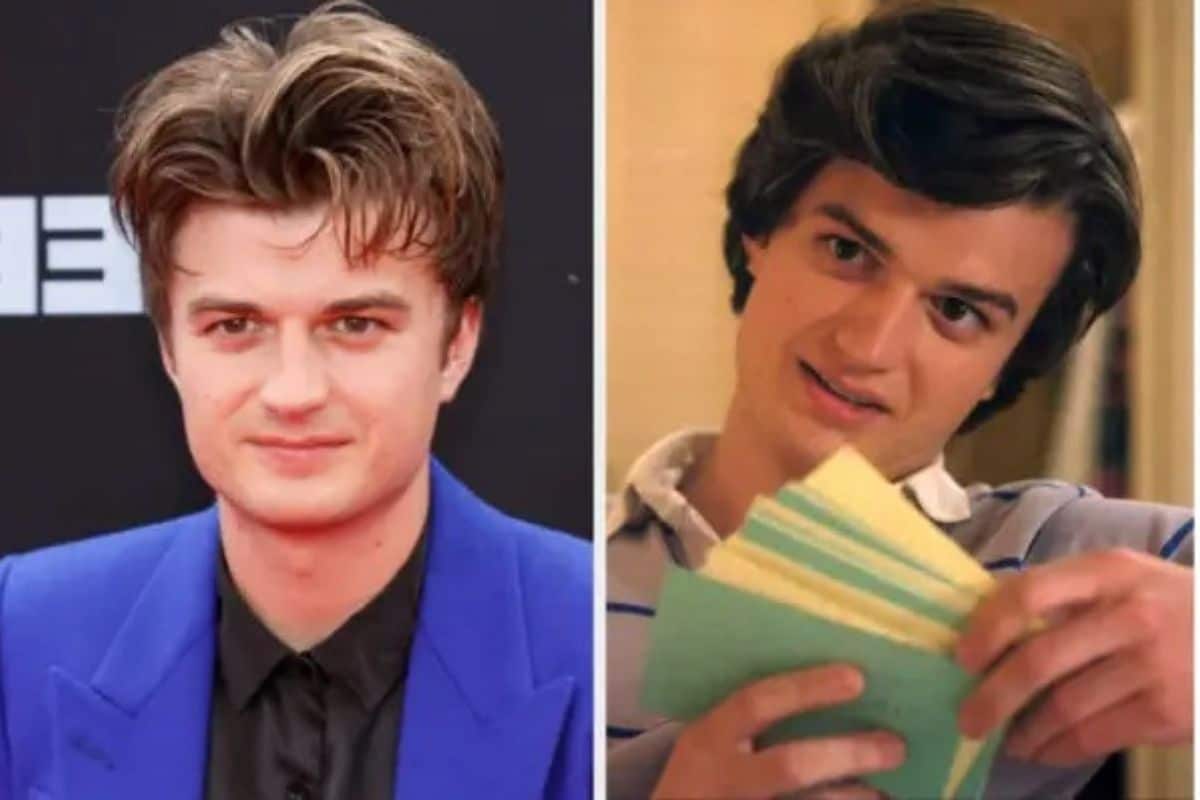 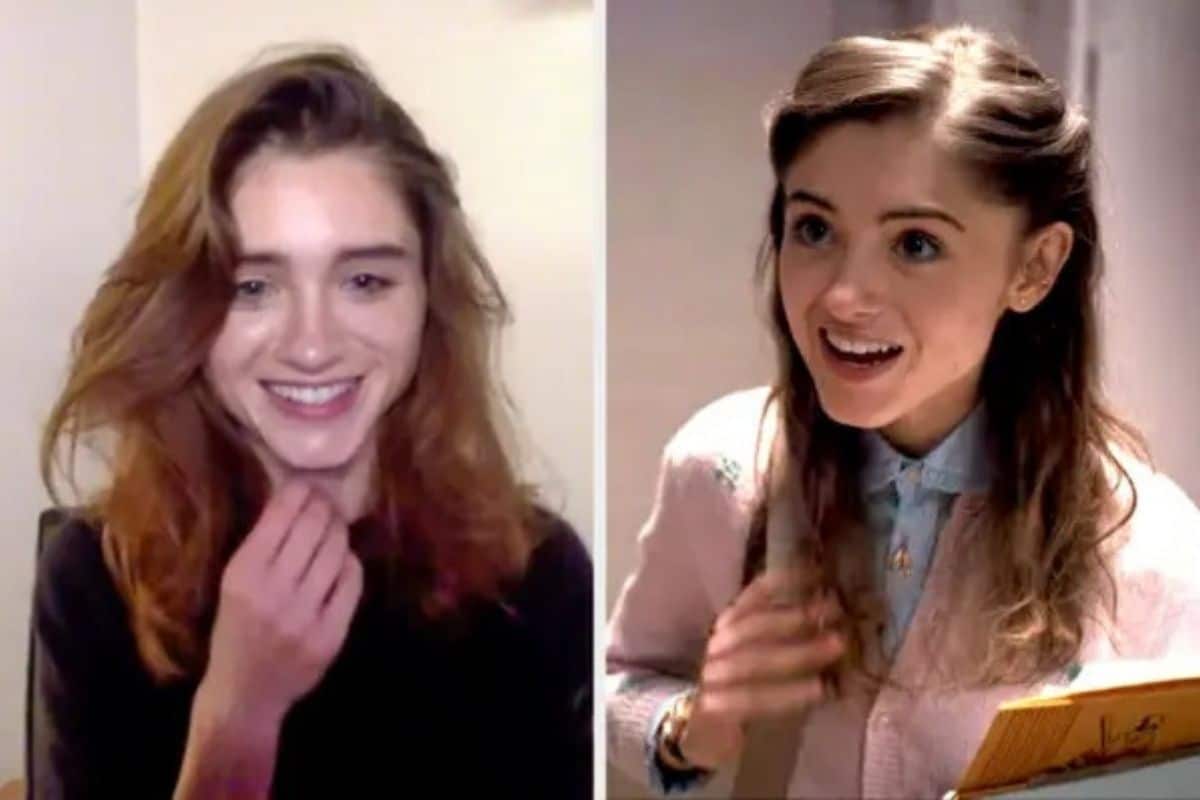 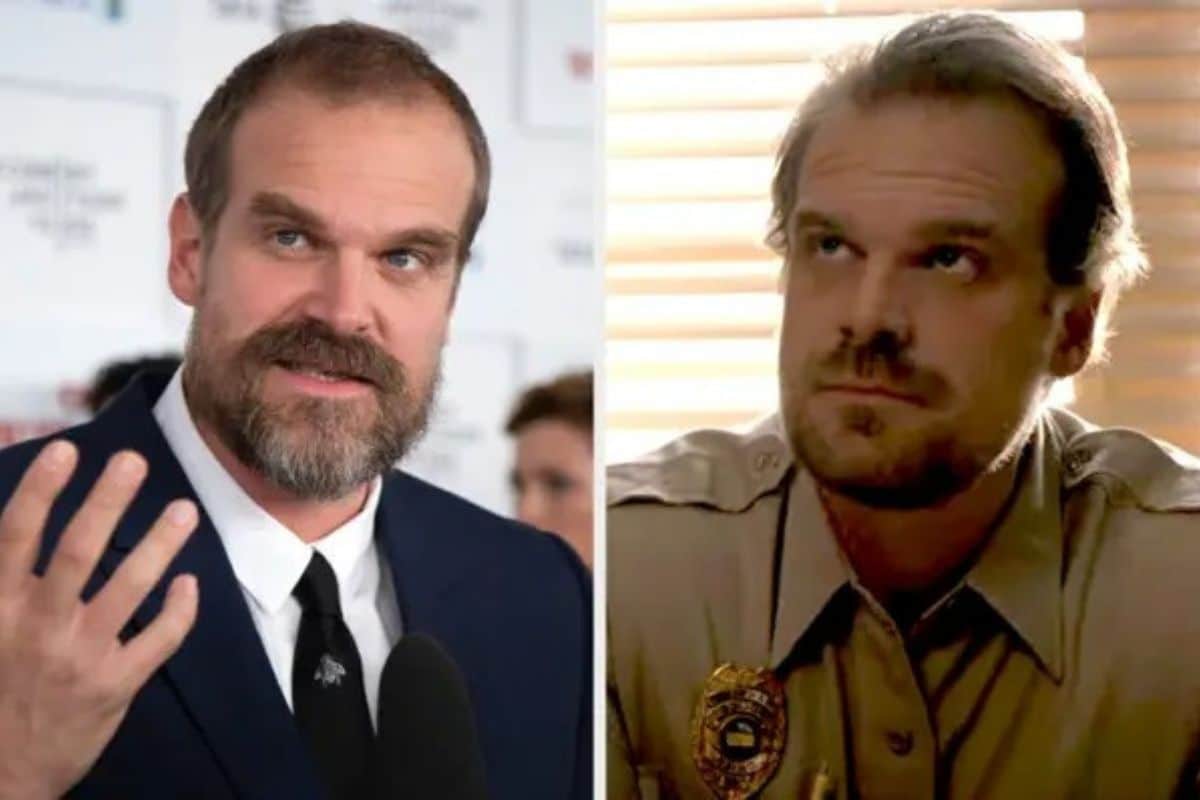 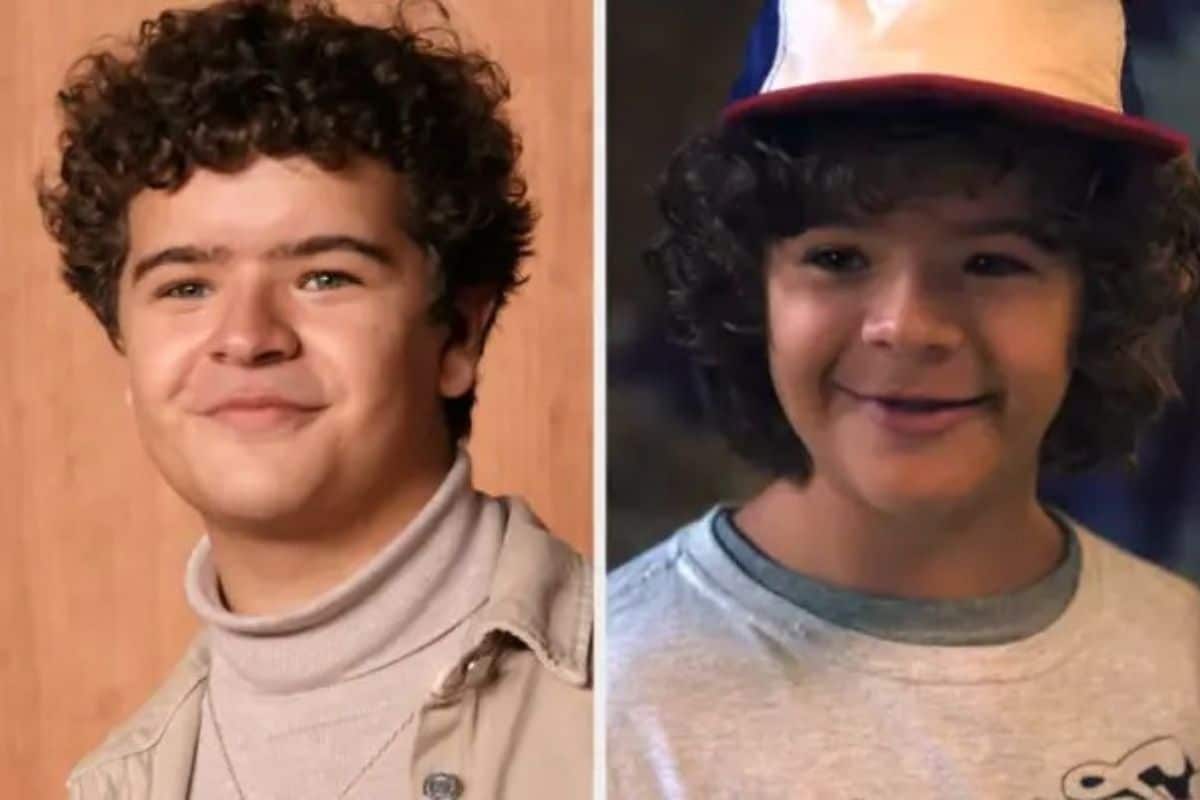 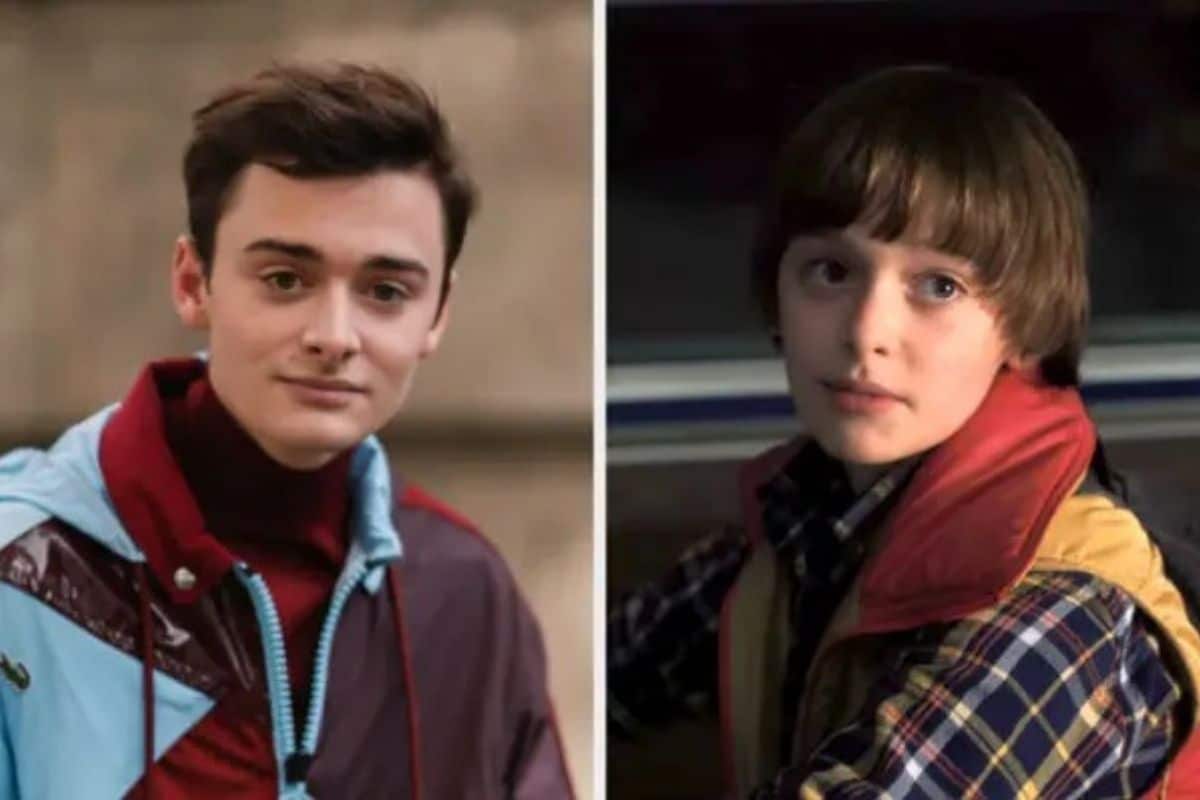 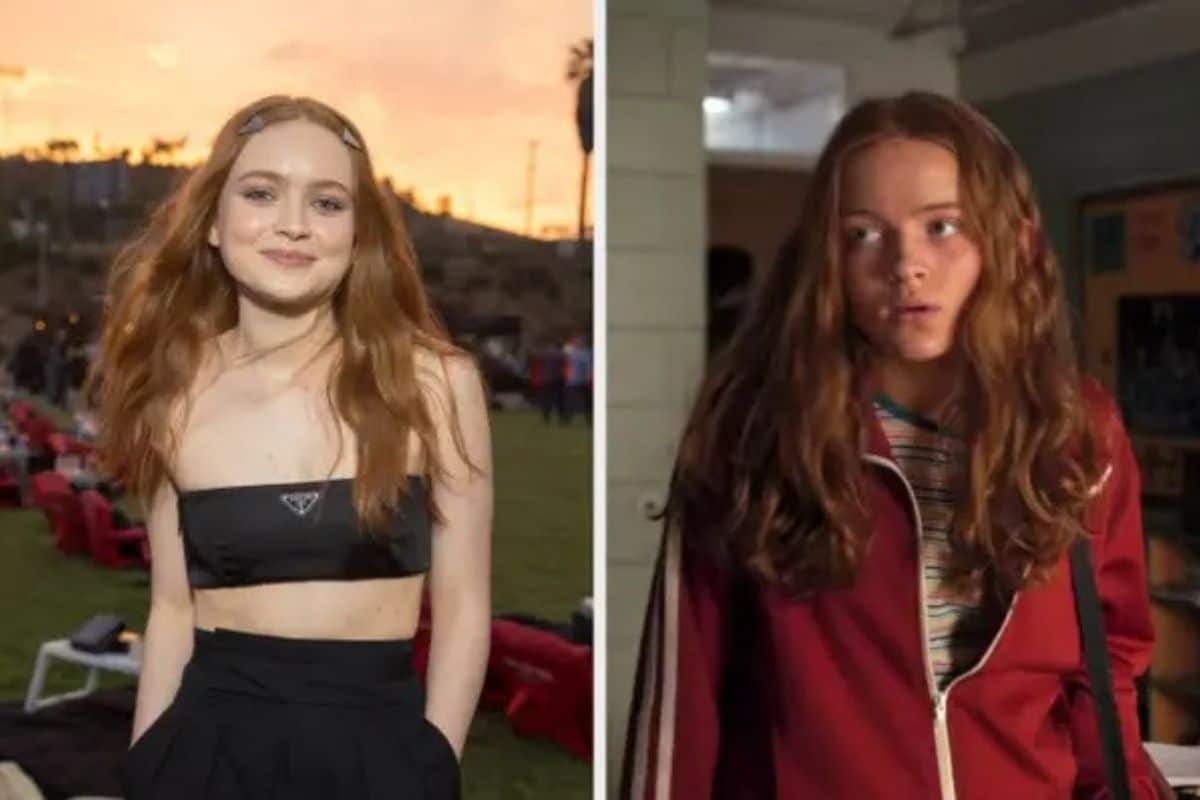 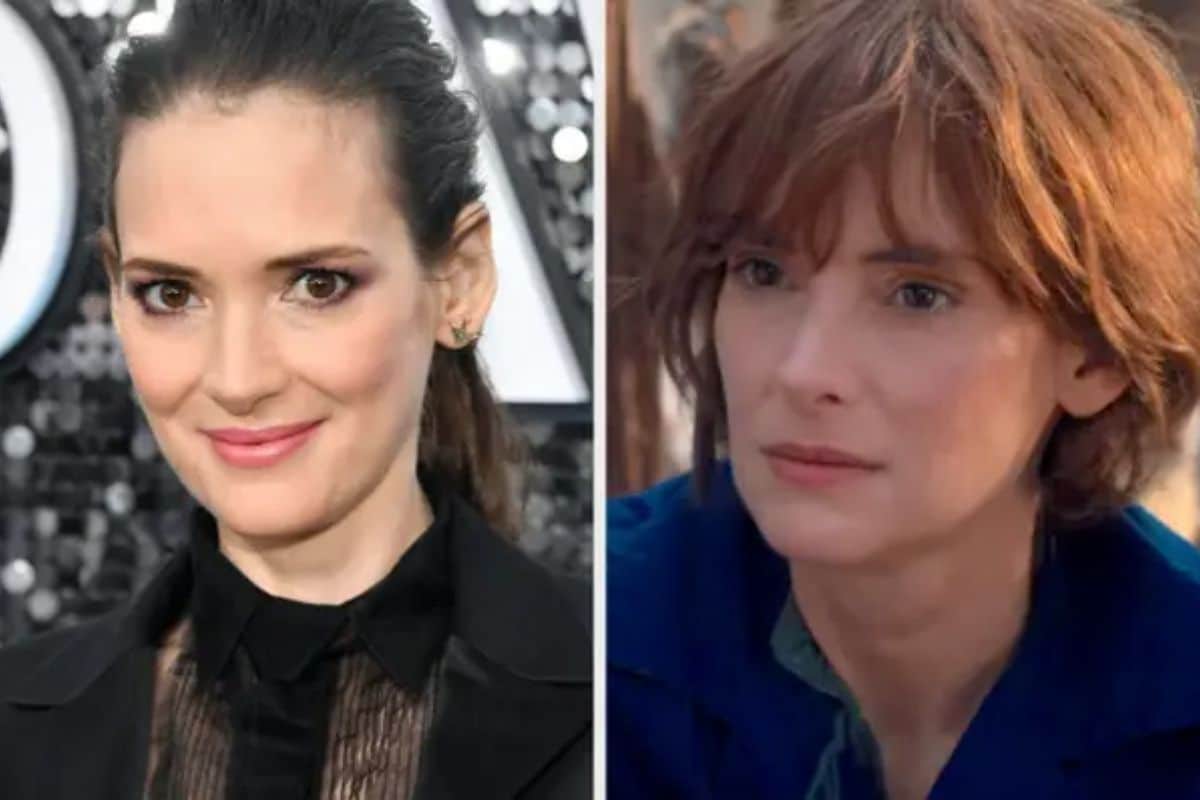 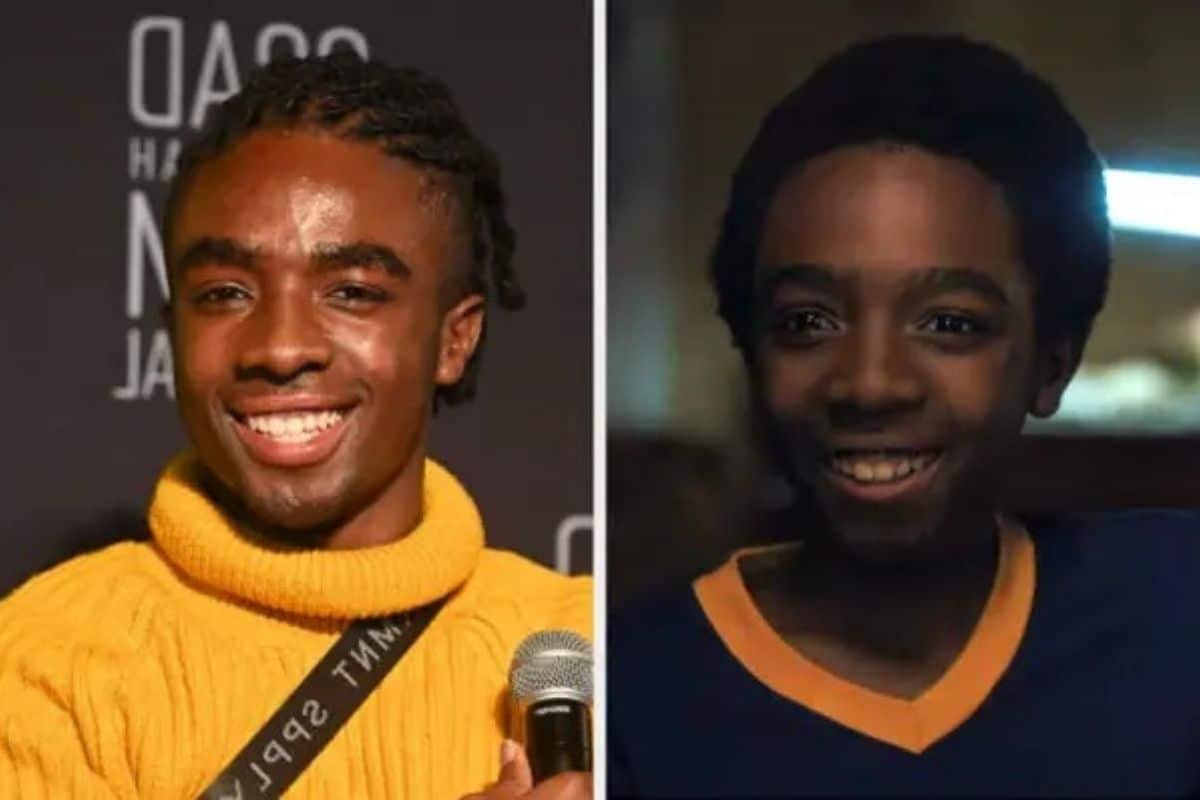 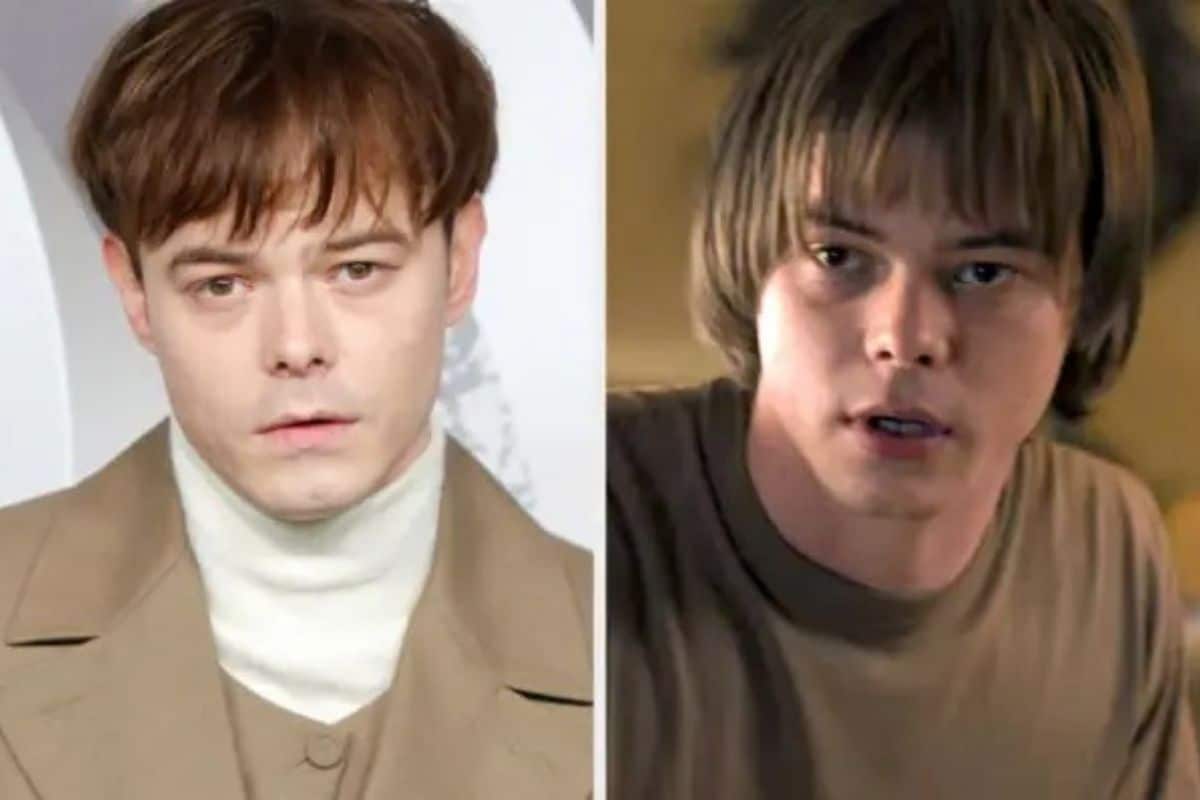 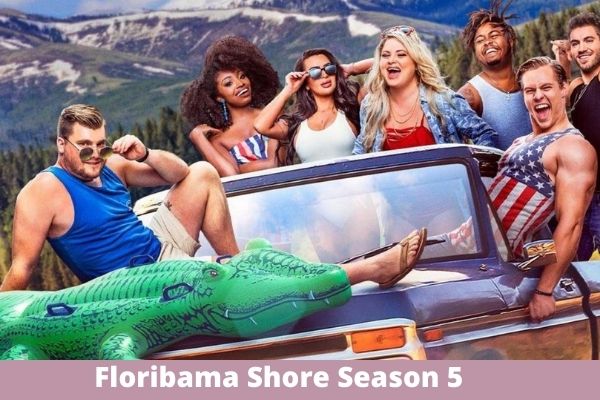