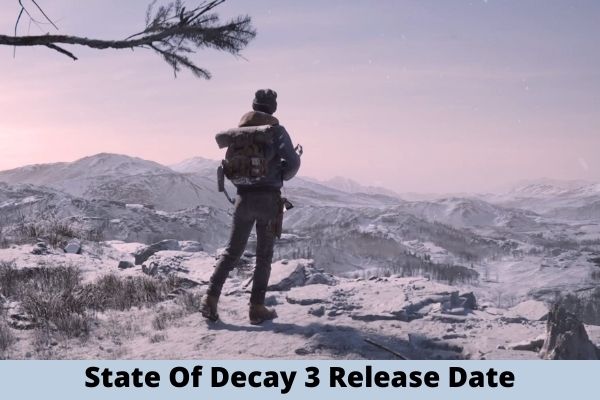 State of Decay 3 is about to make its gaming debut. Once upon a time, the gaming business was one of the most misunderstood. However, it is now poised to take over other sectors.

One of the most popular sectors, gaming, is resurfacing as a beast on the market, and it is about to unleash a new sensation.

It’s State of Decay 3, and we’re all familiar with the hysteria surrounding the first two installments of the State of Decay video game franchise. However, gamers are keen to get their hands on this one as quickly as possible.

State of Decay is a series, with a third installment on the way. Xbox Game Studios publishes the video game series, while Undead Labs develops it. The game is all about surviving strange zombies and overcoming obstacles.

At some point in time, everyone becomes excited about zombies. And, when a game centers on zombies, we all have that nagging need to give it a try. As a result, this video game series captured the interest of players.

Additionally, gamers have been waiting a year to determine when State of Decay 3 would be released. Therefore, continue reading to learn more about the video game series’s release date and platform compatibility.

State of Decay 3 has not yet been given a release date. The cinematic clip shows nearly little, hinting that the game’s development is still in its infancy. Given this, it’s possible that this game won’t be available when the Xbox Series X releases.

Despite the suspicions, the revelation of the new installment surprised some fans since Undead Labs has been consistently cranking out major DLC for State of Decay 2.

State of Decay 2 presently has three downloadable content packs: the Independence Pack, the Daybreak Pack, the story-driven Heartland, and the Juggernaut Edition, which includes all three.

After the release of the Juggernaut Edition on March 13, users have been wondering when the developer will have time to begin development on a new entry.

Given this data, State of Decay 3 may take some time to release. That leaves plenty of time for enthusiasts to save for the Xbox Series X, correct?

State of Decay incorporates third-person combat and simulation features (building base and outposts).

The player takes control of a small group of survivors and has the option of following the plot or completing activities that assure their community’s survival. The game’s globe is 16 square kilometers in size, of which 8 square kilometers are playable.

The player may construct a base in numerous places and then strengthen and upgrade it with different amenities like guard towers, gardens, sleeping quarters, kitchens, workshops, and medical bays to aid survivors’ safety and health.

Balancing the usage of resources such as food, medicine, ammunition, and building materials is a component of the game. They are acquired by scavenging or bartering with NPCs. At the base, only food may be grown.

The player may connect with survivors outside their group in various ways, including trading with them, assisting them, and recruiting them.

Two relationship meters are included in the game; the first decides if a survivor can be recruited, while the second determines whether they can be managed.

Around 150 characters are included in the Storyline mode, each with their unique face traits and clothes.

Each character is born with a predefined set of “traits” that define their strengths and weaknesses (such as running out more easily or improving a certain skill faster).

Except for story-related individuals, most characters may be allocated to and recruited by survivor groups.

Additionally, each character has an “attitude” element that is modified by game events (a near-death experience, death of another character, or having accomplished a difficult task). These views may influence their conduct, necessitating player involvement in certain instances.

In-State of Decay, the primary danger is zombies. They respawn indefinitely (until the player constructs an outpost, which inhibits spawning), are drawn to noise, and run almost as quickly as the players.

The player may face them directly, slip past them using stealth, or distract them with things such as firecrackers. Additionally, specific zombies, such as animal-like “Ferals” or tank-like “Juggernauts,” are highly lethal in one-on-one encounters. The game has no human adversaries, just zombies.

Over 100 different weapons are included in the game, including approximately 30 melee weapons that may be discovered when scavenging (they cannot be crafted).

Melee weapons and guns are classified into subcategories based on their attack animations and effects. Each weapon has a durability rating and will fail to function properly if used excessively without maintenance.

Apart from firearms, the player may discover or produce a variety of consumables to aid in their survival, such as medicines and pipe bombs. Apart from walking, the player has access to various vehicles, each with unique qualities such as maneuverability and speed.

All vehicles are susceptible to damage and destruction when they collide with zombies or encounter barriers; however, they may be restored at the home base provided it has the requisite equipment.

Our first and only glimpse at State of Decay 3 will be via Microsoft’s cinematic presentation in July 2020. While the video contains no storyline or gameplay elements, there is still a lot to absorb. 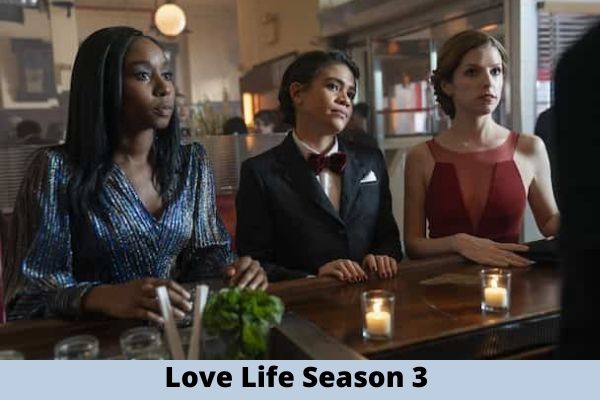 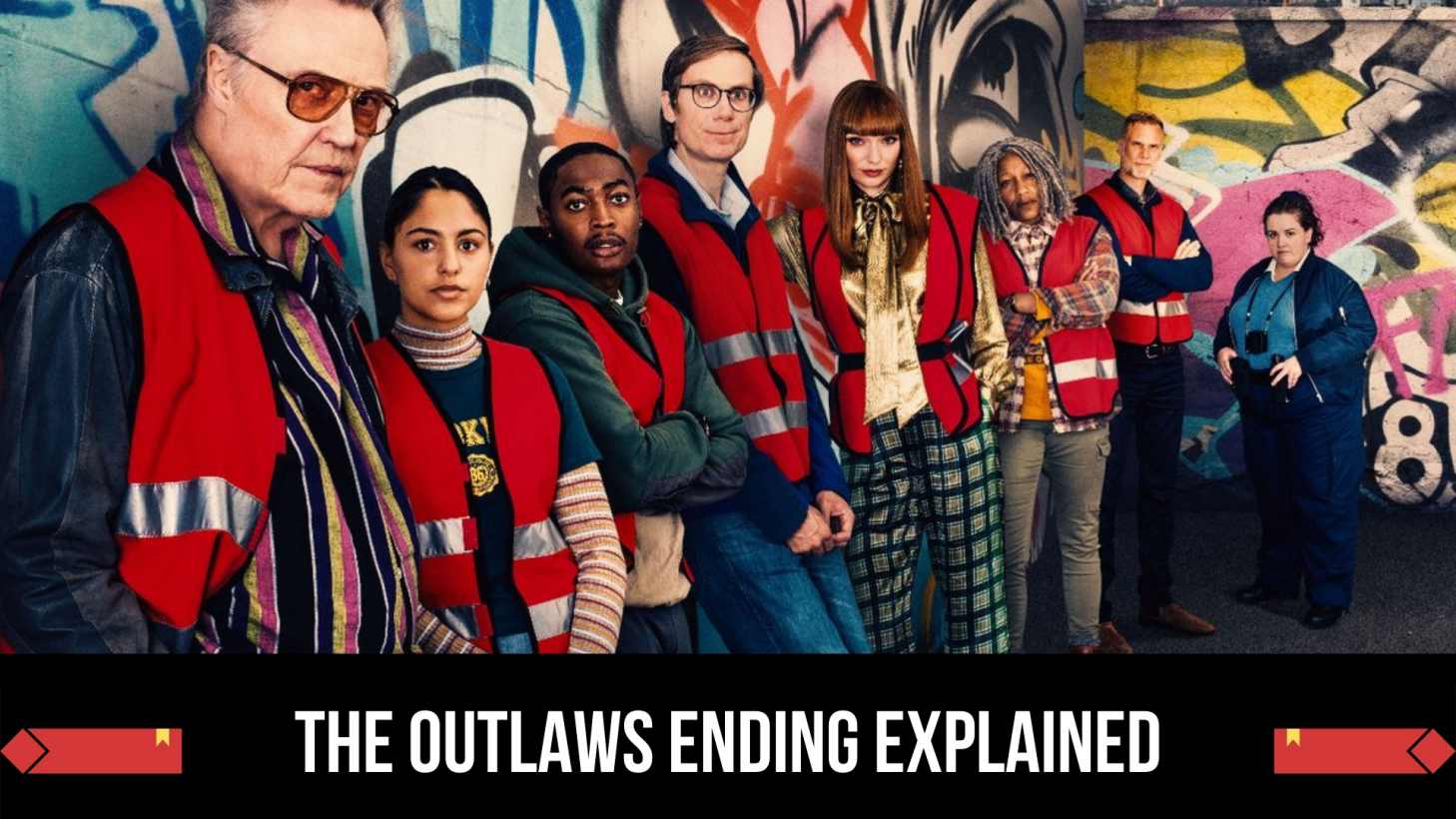