Snow-white And The Seven Dwarfs

Snow-white And The Seven Dwarfs have been a classic. And we can’t wait for this classic coming to life! It is going to be alive fairy tale of a young beautiful princess and seven dwarfs and an old jealous queen in the German countryside.

It is the remake of Snow-white And The Seven Dwarfs, released in 1937 by Walt Disney in the form of an animated classic story of action, romance and drama. So, the movie is again coming to win hearts.

Production was scheduled to begin in March, 2020 in Vancouver, Canada.

The pre-production has started. Actors and actresses are being searched for the Snow-white And The Seven Dwarfs cast. We all know the cast will be Snow White, the Prince, the Old Witch, Evil Queen and the seven dwarfs. The most suitable characters, doing justice to the old classic story and roleplay,  are being looked for! 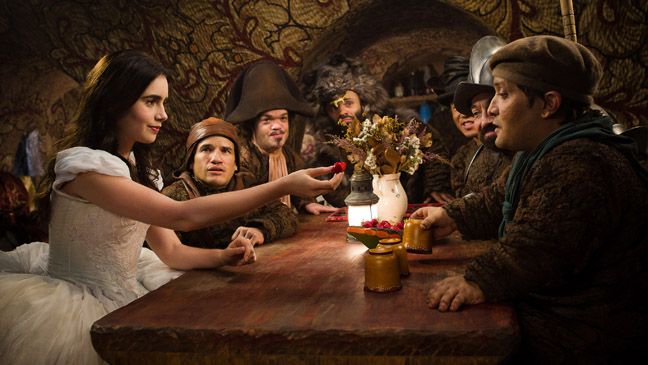 The crew and been decided and is looking for the star cast. The movie will be directed and produced by Marc Webb and written by Erin Cressida Wilson. The final cast is still not revealed yet officially. Fans are giving their opinion on who and who should not be in the crew. But, nothing has been declared authentically. But, one thing is going to be sure, we will again rewind our lives to the same tie that gave us great memories and some mesmerizing stories.

The epic movie is expected to be released in 2022. But, again no exact date has been set. Reason being COVID-19 outbreak. As everything has come to a pause so nothing is going on but the most probable release time is 2022.

Fans are really excited to see the romance and action live! This is really going to be mindblowing to watch. We all loved Snow White and The Seven Dwarfs in animations and in stories. Watching all that again lively is going to be something amazingly new. Let’s keep up the excitement and wait for the movie. Till now, we can enjoy the animated version on Disney+.