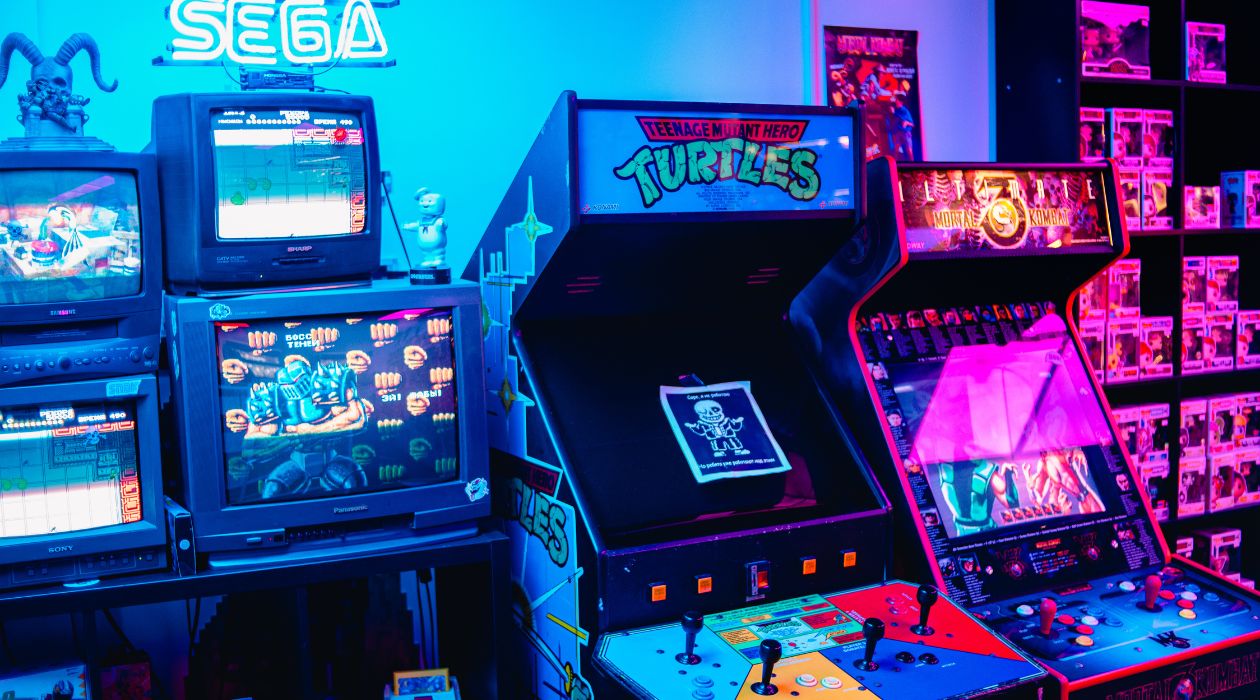 There are many different video games you can focus on playing, as they have many benefits and are helpful in our lives. Some are designed to be played on desktop and mobile phones, and some are better on your PC, just like when you want to play at various online casino sites. It might just be better to go with playing on PC.

As there are positive effects of playing the game, therefore, you need to understand why you should be playing it. It gives better memory and also problem-solving to improve mood and social skills. On the other hand, people who do not play video games feel it makes you lazy, as it affects your brain or damages your social life.

However, we think video games are great when you make them suitable. So, you should take the time to find some exciting games you can play on your PC. In that case, here are six options for you to choose from.

You can take it a step forward today and begin your journey as a PC gamer. You have the chance to increase your gaming experience by adding Dota 2 to your list. If you get very good with the game, you can always enter different esports events to compete against other top Dota players.

Prey is a first-person shooter game made by Arkane Austin but was published by Bethesda Softworks. The game came around in 2017 and continued to wow the entire online gaming world. You can decide where to play it as it is available on various devices and consoles.

You will take the role of Morgan Yu in the open world. Yu is a human on a space station with other hostile aliens called Typhon. You can choose whichever attributes you want for the character based on your preference. It is even possible to pick the gender you want. In that case, you are free to customize the game to your preference.

Red Dead Redemption 2 is one of Rockstar Games’ titles that would blow your mind. If you’re familiar with the GTA franchise, you will know that this developer pays lots of attention to details and will give you nothing but an incredible gaming experience. You just have to understand how to play the game.

The game is the entry in the Red Dead series and is a prequel to the 2010 game. Red Dead Redemption 2 also won a few awards. In addition, it has had multiple nominations. You can enjoy this incredible game on your PC, and you will get to play against other players through the online option.

Stardew Valley is an impressive simulation role-playing game developed by Eric Barone. You will take the role of the character who will take over their deceased grandfather’s dilapidated farm in Stardew Valley. Build a life around the farm and see yourself grow throughout the journey.

You can explore different mysterious caves to encounter monsters while you find treasures underground. In addition, you can even meet someone special as you build your farm. Be careful because this game can become addictive. Finally, you can customize your character and home decoration.

Another game from Rockstar Games that you should try. For many years, we’ve seen different versions of Grand Theft Auto. These games have been great for players. In 2013, we saw the introduction of Grand Theft Auto V, one of the best GTA games on the market that is available on different platforms.

You can play with others online or as a single player as you navigate through the streets of South Carolina. It would be an exciting game to play on your PC. You can build a massive reputation as a gang leader that can take your time. You should know that this game has many exciting things to enjoy.

Finally, on our list is the journey of Kratos as he discovers his powers as a demigod and assumes the role of the God of War. The game has been around for many years, and we can see that it has many exciting features and an incredible storyline. Undoubtedly, you will enjoy this video game on your PC.

Take the role of Kratos and fight different gods and other creatures while you level up and get better weapons that would improve the gaming experience. You should give this game a try on your PC.