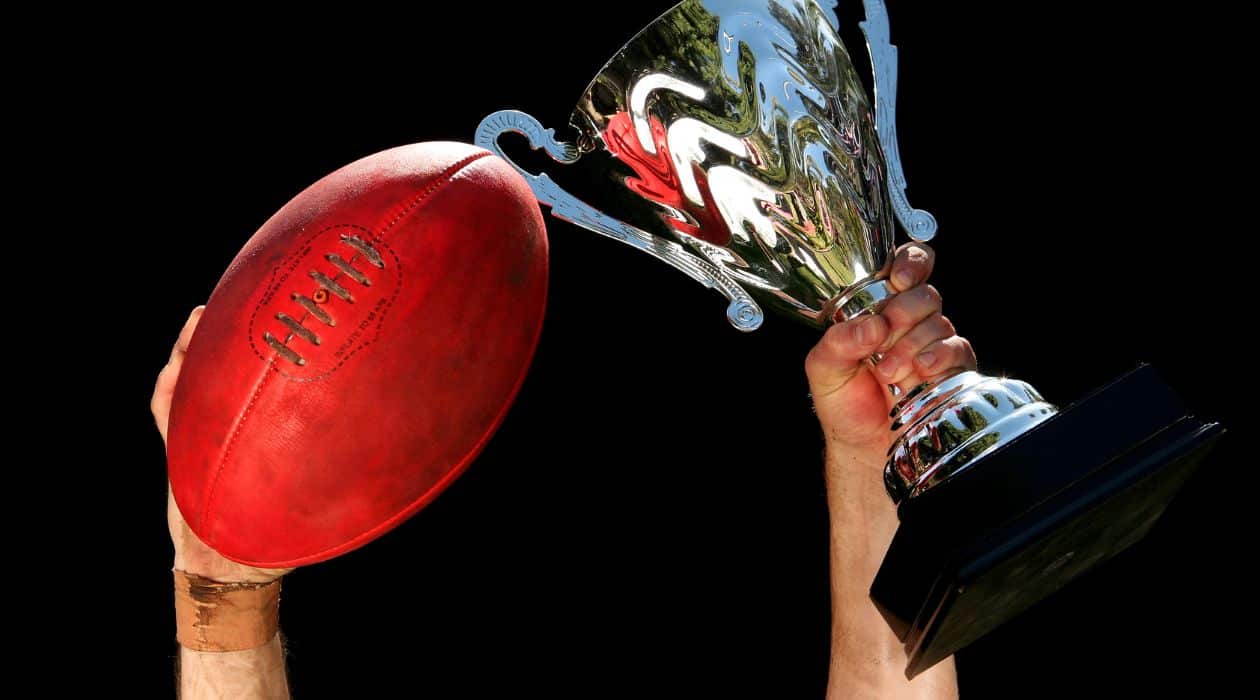 College football season kickoffs very soon and everyone wants to know who could potentially be in the chase for the Heisman Trophy this season though. Alabama quarterback Bryce Young won the award last season and he is back for another season though. He is looking to win the award in back-to-back seasons, but it will be really hard for him to do so.

College football picks are being made for the upcoming 2022 season in all conferences and for all awards though. Who has the best chance to win the Heisman Trophy for this upcoming college football season?

Ohio State redshirt sophomore quarterback C.J. Stroud will be the betting favorite to win the Heisman Trophy this season. He is going to be on a loaded offense and is potentially one of the top selections in the 2023 NFL Draft. Stroud completed 71.9% of his passes for 4,435 yards, 44 touchdowns, and six interceptions.

It is very possible that he replicates those numbers this season in a loaded offense. The only way he doesn’t is if he gets hurt, they run the football more, or if he is on the sideline in the fourth quarter for a lot of games because Ohio State has such big leads under head coach Ryan Day.

Junior Alabama Crimson Tide quarterback Bryce Young has the second-best chance to win the 2022 Heisman Trophy. With him winning it last season, he has a shot to do it again this season under head coach Nick Saban. Young completed 66.9% of his passes for 4,872 yards, 47 touchdowns, and seven interceptions last season.

They always reload at the wide receiver position and they have been known to be a wide receiver university. Alabama recruits so much talent and it really doesn’t matter who they have at that position. Bryce Young will also be able to distribute the football with no problem this season.

He is probably going to be one of the top quarterbacks taken in the upcoming 2023 NFL Draft. Bryce Young going back-to-back would be a great accomplishment for him.

Sophomore transfer quarterback Caleb Williams is the third favorite to win the 2022 Heisman Trophy. He is now the starting quarterback for the USC Trojans under head coach Lincoln Riley. They were both with the Oklahoma Sooners last season and everything has changed for both of them for the upcoming college football season.

Williams has a ton of talent. If USC gets to the College Football Playoffs this season or gets into a New Year’s Six Bowl, then Williams could very well win the Heisman Trophy this season. The game of football has changed and it is more leaning toward quarterbacks than running backs.

Caleb Williams completed 66.5% of his passes for 1,912 yards, 21 touchdowns, and four interceptions last season. College football predictions have the USC Trojans as one of the favorites to win the PAC12 conference this season because of quarterback Caleb Williams.

Junior running back Bijan Robinson for the Texas Longhorns has the fourth-best chance to win the Heisman Trophy. Robinson could be one of the top running backs in the 2023 NFL Draft. He could also be one of the reasons why Texas is back on the map this season in the BIG12 conference under head coach Steve Sarkisian.

Bijan Robinson will drive this offense and Robinson is going to be a very explosive running back and he might be the best running back in the entire country.