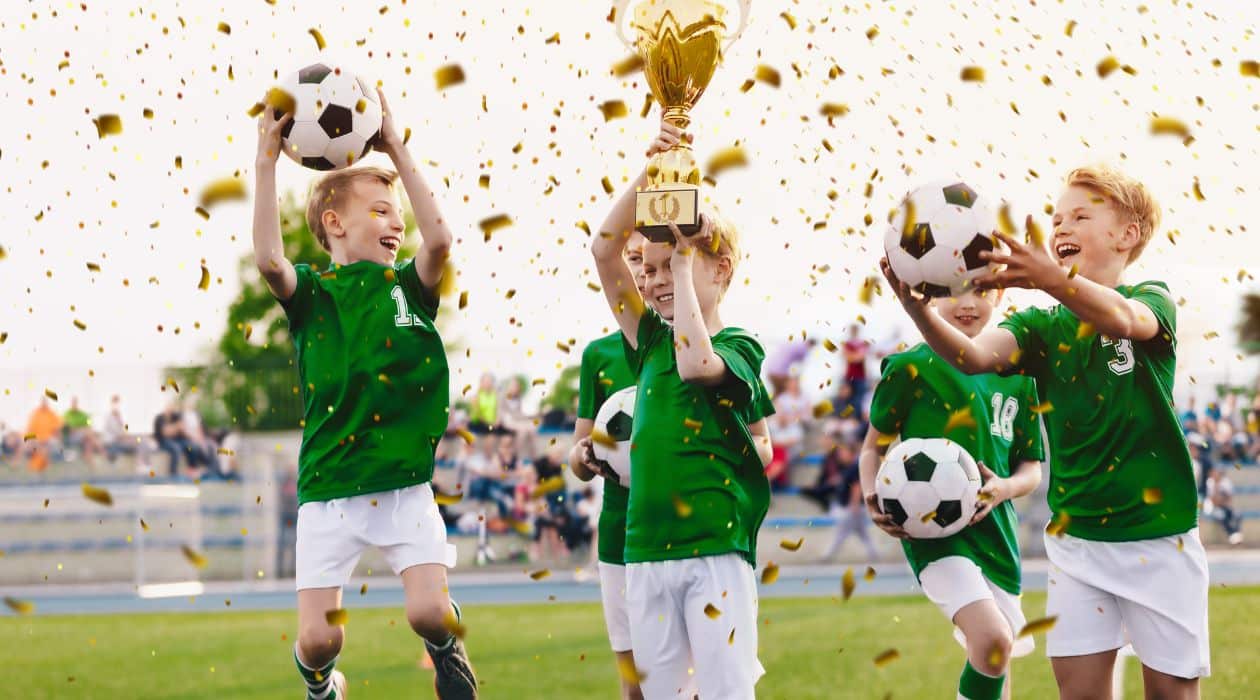 New York Jets wide receiver Denzel Mims has requested a trade from the New York Jets organization, though. He was a second-round pick out of Baylor a few years ago though. Mims is most likely the fourth wide receiver on the roster or even lower under head coach Robert Saleh and general manager Joe Douglas.

Corey Davis, Elijah Moore, and Garrett Wilson are the top three wide receivers on the Jets roster. New York is solid in that department for quarterback Zach Wilson though. Free sports betting picks are being made for the upcoming 2022 NFL regular season. Who are some of the teams that Denzel Mims could be traded to?

The Dallas Cowboys are really banged up at wide receiver right now and everywhere else, though. CeeDee Lamb is their top wide receiver as of right now. Rookie Jalen Tolbert is most likely the number two wide receiver. Michael Gallup will not go on the PUP list, but he will not be ready for the season opener against the Tampa Bay Buccaneers.

Amari Cooper was traded to the Cleveland Browns this offseason and wide receivers like Cedric Wilson Jr. and Malik Turner are no longer with the team. Denzel Mims would probably be able to play right away for the Dallas Cowboys and help out quarterback Dak Prescott under head coach Mike McCarthy.

Denzel Mims last season only caught eight passes for 133 yards receiving. He averaged 16.6 yards per catch. Mims in his NFL career has caught 31 passes for 490 yards receiving. He is averaging 15.8 yards per catch in his NFL career and has yet to score a touchdown in the NFL. Denzel Mims has yet to receive a fair chance in the NFL in his first two seasons.

The Cleveland Browns do not have much to hang at the wide receiver position as of right now. They don’t have anything really outside of wide receiver Amari Cooper. David Bell and Anthony Schwartz might be the second and third wide receivers on this roster for quarterback Jacoby Brissett.

Cleveland has a lot of uncertainty at that position. Mims would create some speed and separation and might be a perfect number two wide receiver option for this Browns offense. Quarterback Deshaun Watson is suspended for the first 11 games of the 2022 NFL season. They will be a run-first team with Nick Chubb, Kareem Hunt, and D’Ernest Johnson, but that should still not stop the Cleveland Browns from upgrading the wide receiver room right before the regular season begins.

They will open up with the Carolina Panthers to start the season against their old foe quarterback Baker Mayfield. Denzel Mims however would have a nice home in Cleveland in a second-chance opportunity under head coach Kevin Stefanski.

The Houston Texans are going to be really bad this season under head coach Lovie Smith, but they don’t have enough offensively. Their quarterback will be Davis Mills. Brandin Cooks and Nico Collins will be their top wide receivers and don’t really have anyone else after that. Denzel Mims would maybe see a lot of targets in this offense and would also get more reps and playtime.

This is what he would want and that’s why Denzel Mims requested a trade in order to get more play time, not necessarily be on a winning team. Dameron Pierce is going to be the featured running back on this football team and he has broken out for them in the preseason. There will be no pressure for Denzel Mims to perform and he would be out of the spotlight entirely. He would be happy to get a second chance with a team like the Houston Texans.

It would be interesting to see what would happen if he goes to this football team in a trade. Houston needs a lot of help in general.

The Chicago Bears need to give quarterback Justin Fields all the help he can get in order to succeed. Darnell Mooney is the top wide receiver on this roster. Denzel Mims would get tons of playtime here also.