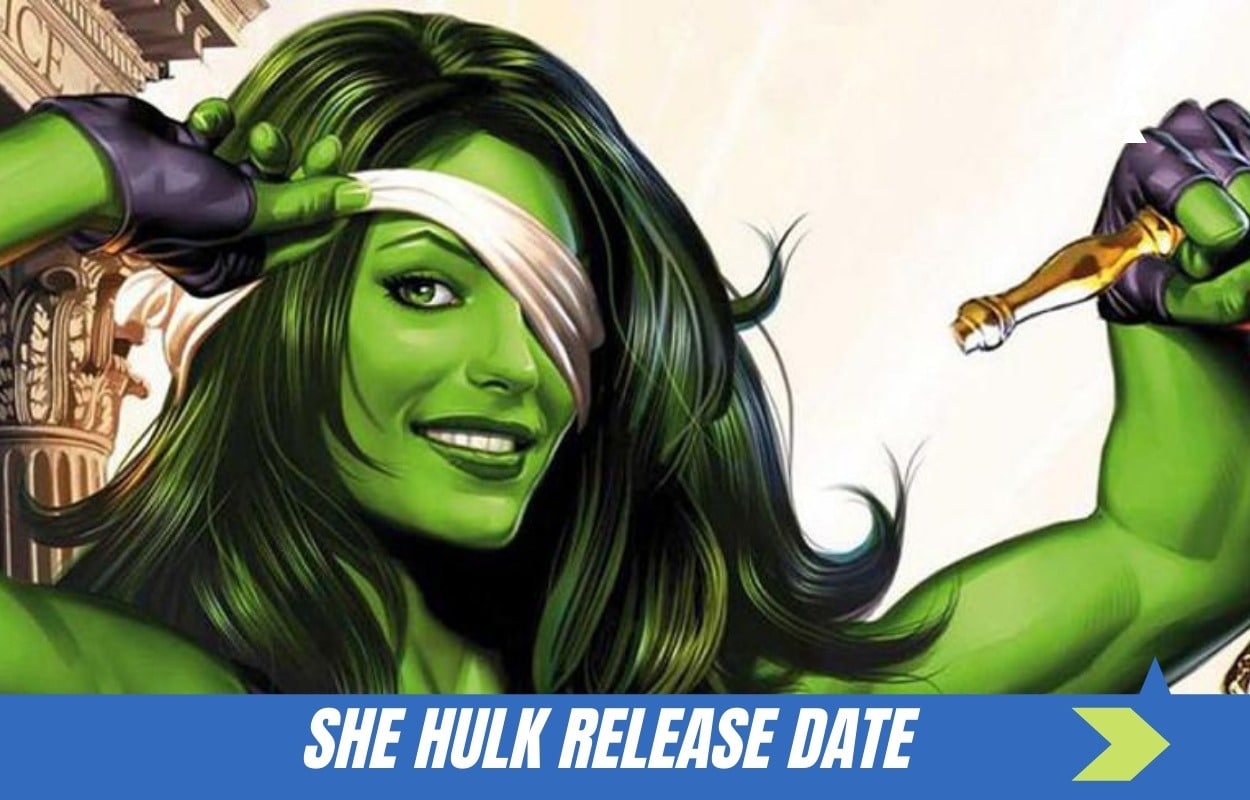 The Marvel Cinematic Universe becomes green when She-Hulk is released on Disney+. The series billed as a half-hour legal comedy will apparently deviate from the usual MCU fare aired on the popular streaming site, such as Moon Knight, by being significantly more humorous and irreverent.

If the allegations are accurate, Jennifer Walters, portrayed by Orphan Black’s Tatiana Maslany, may even break the fourth wall and address the audience directly, as she did in many of her original comic book appearances.

Returning after Avengers: Endgame is Mark Ruffalo’s Bruce Banner, played by Mark Ruffalo (and the post-credit scene of Shang-Chi). Banner’s presence in the show is essential if Jen’s traditional origin is addressed, as it is Banner’s Gamma-infused blood transfusion that changes Jen into She-Hulk.

Based on previously leaked footage from She-Hulk, Bruce will also be present to assist Walters in mastering her new talents. Initially, it was believed that the series would premiere before Ms. Marvel, another series produced by Marvel Studios.

But these speculations were quashed when it was announced that Ms. Marvel would be released on June 8. The rumor that the show wouldn’t premiere until the latter end of 2022 or into 2023 owing to VFX issues turned out to be untrue as well.

When does the fun actually commence? A recent official Disney post may have, albeit inadvertently, announced the premiere date of this Marvel Studios series.

Recent reports indicate that She-Hulk will be August released in 2022, In an official blog post on Disney+’s UK site, She-Hulk will premiere on August 17, 2022. On the occasion of Disney+ Day’s two-year anniversary, the streaming platform declared officially once more that it will be “coming soon.”

The two-year anniversary celebration of the streaming platform’s upgrade to Disney+ featured exclusive visuals of the series’ new logo. Each of the ten episodes will have a running time of around 30 minutes. The series, according to MCU producer Kevin Feige, is a “legal comedy.”

What is the plot of She-Hulk?

She-Hulk is likely to be an origin story for a superhero, like many other MCU Disney+ series. Jennifer Walters is a lawyer and the cousin of Bruce Banner, also known as Hulk if you are unfamiliar.

In the comics, Walters is murdered by a criminal out for vengeance. Banner performs an emergency blood transfusion to save her life. In doing so, he transfers some of his gamma radiation to her, completing her transformation into She-Hulk. 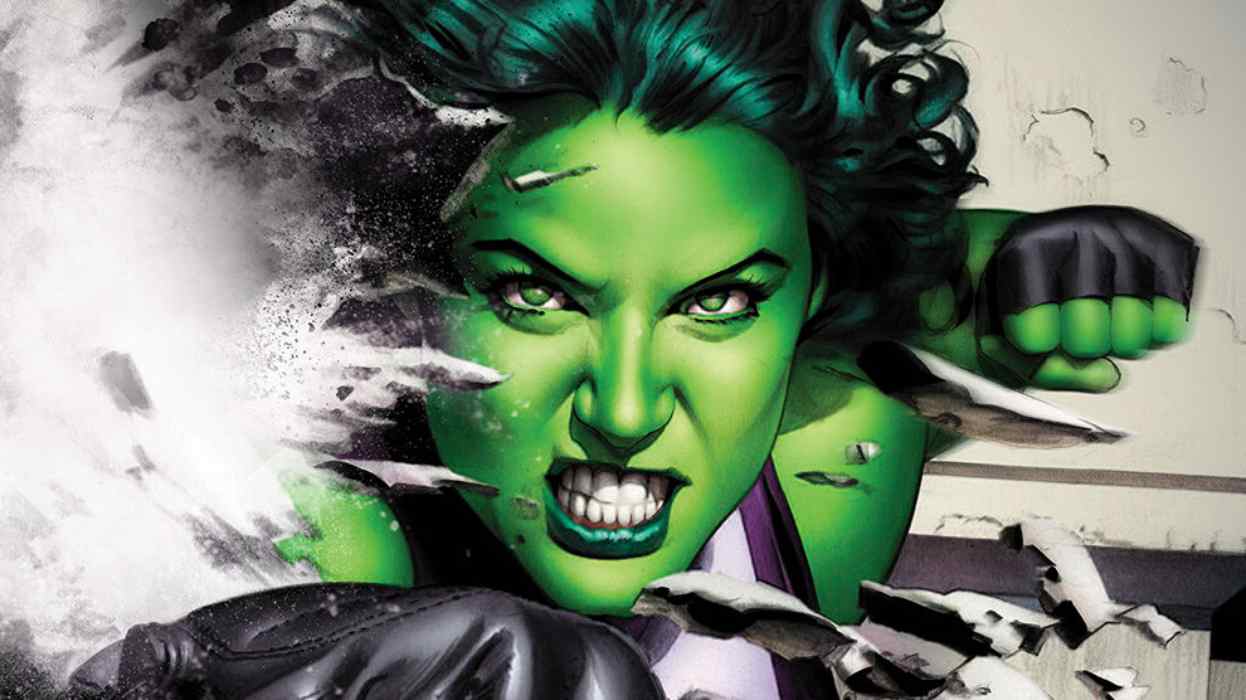 Fortunately, Walter does not share her cousin’s difficulties with excessive fury, so she can continue working as a lawyer even when in Hulk form. Disney has billed the show as a “legal comedy,” so we anticipate that it will be a bit lighter than Netflix’s Daredevil, another show that combines the legal and superhero realms.

The cast of She-Hulk:

Following is the list of actors appearing in She-Hulk.

Is the She-Hulk series trailer available?

The series has not yet released a trailer, and it is unknown if one will be made. However, the She-Hulk Teaser has been released among several other teasers to commemorate the two-year anniversary of the streaming platform’s overhaul. On Disney Plus Day, Marvel Studios released the first look at the next MCU series. 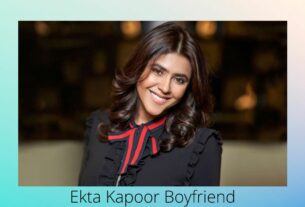 Who Is Ekta Kapoor’s Boyfriend? Dating Rumors With Tanveer Bookwala 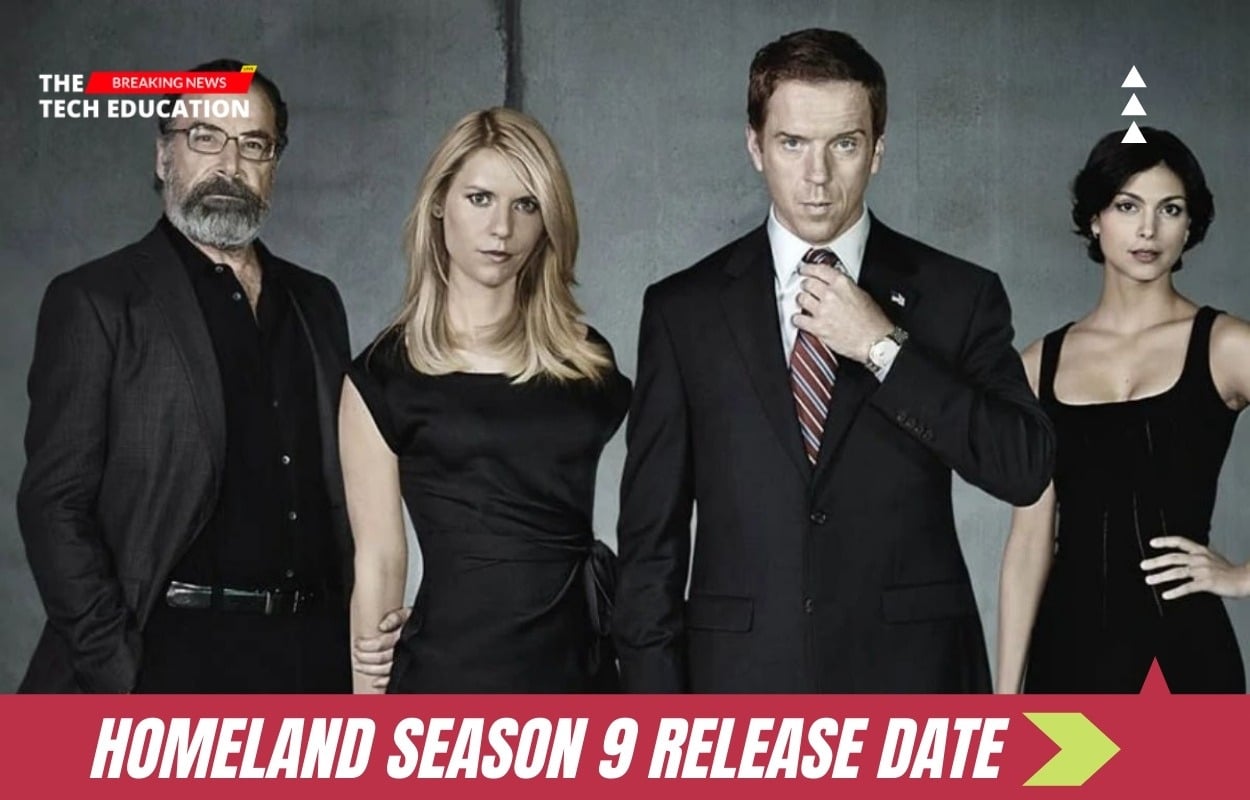