Shazam! is an American superhero film based on The DC Comics character. David F. Sandberg directed the movie and New Line Cinema produced it. Moreover, Warner Bros, Pictures distributed it. The story is given by Henry Gayden and Darren Lemke. The cast includes Zachary Levi, Asher Angel, Jack Dylan Grazer and more. It is the 7th instalment of the DC Universe movie franchise. Dwayne Johnson also acts as Executive Producer for the movie.

The movie follows Billy Batson, an orphan-teenager, who is the new champion by the ancient wizard Shazam’s choice and receives new superpowers. In addition, Billy along with his best friend Freddy Freeman’s help figure out his powers to stop Dr. Thaddeus Sivana and the Seven Deadly Enemies of Man. The movie gained critical appreciation and success at the box office and collected $366 million worldwide.  Therefore, the sequel for the movie was announced in December 2019. The performances by Levi, Angel and Grazer were highly praised. The sequel was inevitable as Billy Batson’s yet to meet his enemy Black Adam. Dwayne Johnson is to play Black Adam in a solo film first in order to give a background about the character. After that, he will appear in the sequel to Shazam. Shazam has been under works since 2000 and went into pre-production in 2009. It was set to star Dwayne Johnson as the villain but the project fell through, leading to it’s making much later and it’s release in 2019. 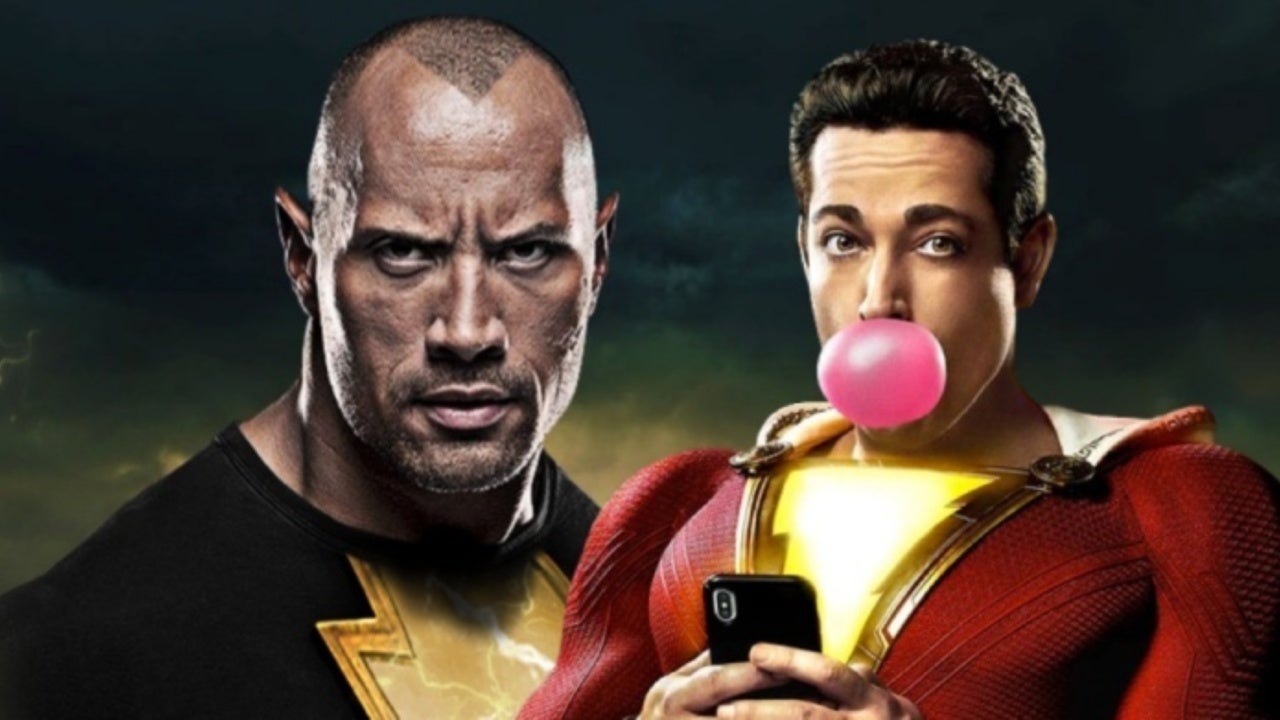 Zachary Levi took to Instagram to show his excitement over suiting up for the role and celebrating the movie’s 1 year anniversary. Moreover, In his Instagram post, he is wearing the suit with the caption saying how thankful he is for the role. He claims to be extremely excited to suit up and get back to the world of Shazam again. However, the director David F. Sandberg recently announced the production delay due to the Coronavirus. It looks like the fans will have to wait for a while for the sequel to turn up. It may take 2 years or so for fans to actually see Shazam 2 but nevertheless Levi’s excitement hasn’t died down and he hopes those who haven’t seen the film will use this time to do so. The sequel is set to release on April 1, 2021. However, it may change due to Coronavirus.

Aquaman 2: The DC Film’s Writer Updates On The Sequel And Spin-Off Project The Trench