Other than this the DECU is all set to premiere the Batman, a sequel of Suicide Squad, Birds of Prey and much more.

The upcoming movie will undoubtedly see the vengeance story of the Black Manta on Aquaman. The first movie was an origin story for both the hero and the villain, and therefore, it is obvious to showcase a classic revenge story in the sequel. The sequel will display the full potential of the villain as Aquaman’s arch-nemesis.

The Trench will be a monstrous horror movie that will be based on the ferocious and scary creatures whom Aquaman and Mera fought. As there is a 75-year history of Aquaman comics to go through, we can expect a good spin-off project. The writer of Aquaman has already hired people to pen down the story of ‘The Trench’. 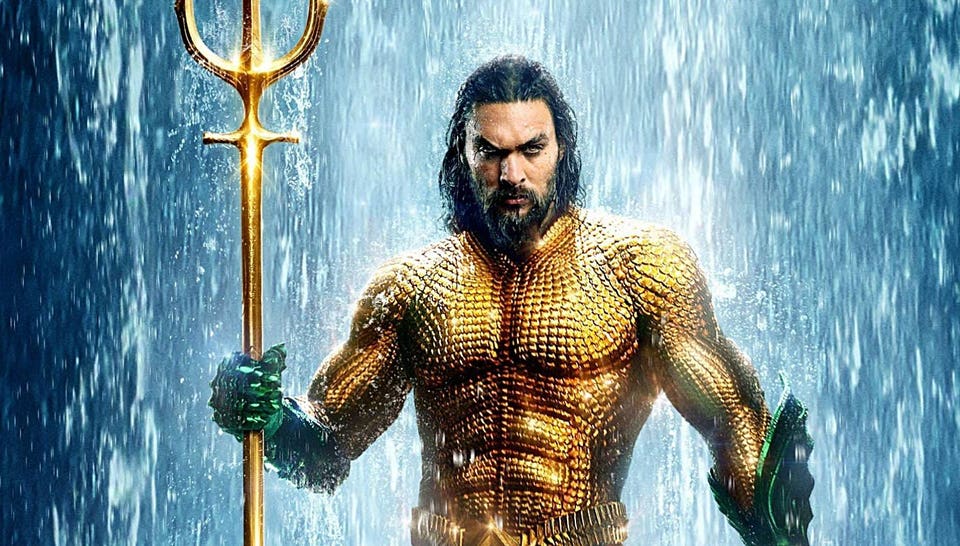 Aquaman’s sequel is going to be a late release as of now. The team has decided to premiere the sequel on December 16, 2022, four years after the release of the first movie. All this delay is due to the crowded DC calendar which has movies planned throughout 2020 and 2021. Adding to this schedule is director Wan’s busy schedule and delay of cast signing.

The Trench is expected to be released somewhat before the Aquaman sequel. That’s all we know regarding the premieres of these two WB and DC movies.

Until now only the writer of Aquaman, David Leslie Johnson-McGoldrick, who co-wrote the movie with Will Beal has returned. The only confirmed cast member for the sequel is Momoa, Patrick Wilson as Arthur Curry’s half brother, Orm and Black Manta to be played by Yahya Abdul-Mateen II. Other stars are yet to confirm their signing and most importantly, Amber Heard; the lead star is however to sign on for the sequel. And as for ‘The Trench’ no information has been given by the writers regarding the cast.