Selena Gomez didn’t care what people said about her body after she walked the red carpet at the Golden Globes on Tuesday.

The singer, producer, and actress talked about body positivity on Instagram with her date, her younger sister Gracie Teefey.

“I’m a little bit big right now because I enjoyed myself during the holidays,” she said, asking Teefey, “I mean… right?”

Gomez’s supporters were quick to defend her.

“She shouldn’t have to explain why her body looks how it does,” one commenter wrote.

“She’s perfect and doesn’t need to give explanations,” wrote another.

Gomez was nominated for her role in Hulu’s “Only Murders in the Building.” 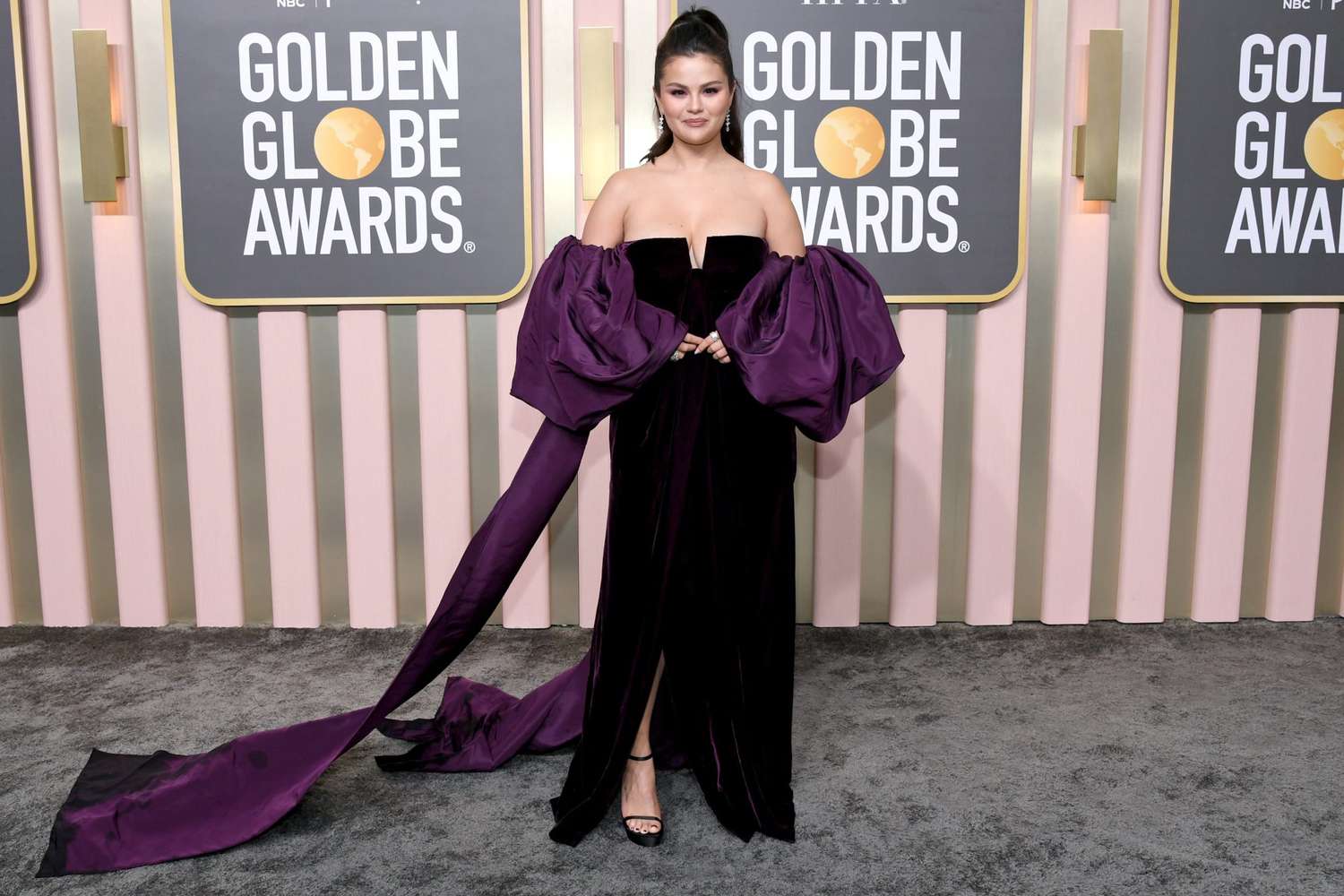 In 2022, she responded similarly to people commenting on her appearance, telling fans, “Honestly, I don’t care about my weight because people bitch about it anyway… ‘You’re too small,’ ‘you’re too big,’ ‘that doesn’t fit,’ na-na-neh-nehhh… I am perfect the way I am. Moral of the story? Byyye!”