The mixer is the game streaming platform from Microsoft. The streaming platform failed to achieve the market goals set by the company. After all, Microsoft is shutting down the whole platform. Although,  the company is not stopping its pursuit of game streams. Instead, Microsoft will start a partnership with Facebook for the same purpose.  The Mixer community will be converted to Facebook Gaming. Beyond everything, this collaboration between two tech giants will be a rival to Amazon’s Twitch.

Microsoft says that this decision is being made because of that something became clear. That the Mixer could not achieve the goal they set for it.  Besides, Microsoft and Xbox need to provide what is best for partners and streamers in the platform. So, the mentioned transition is being made by both companies.

Also, Read  The Last Of Us Part II: Metacritic User Score Has Been Review Bombed 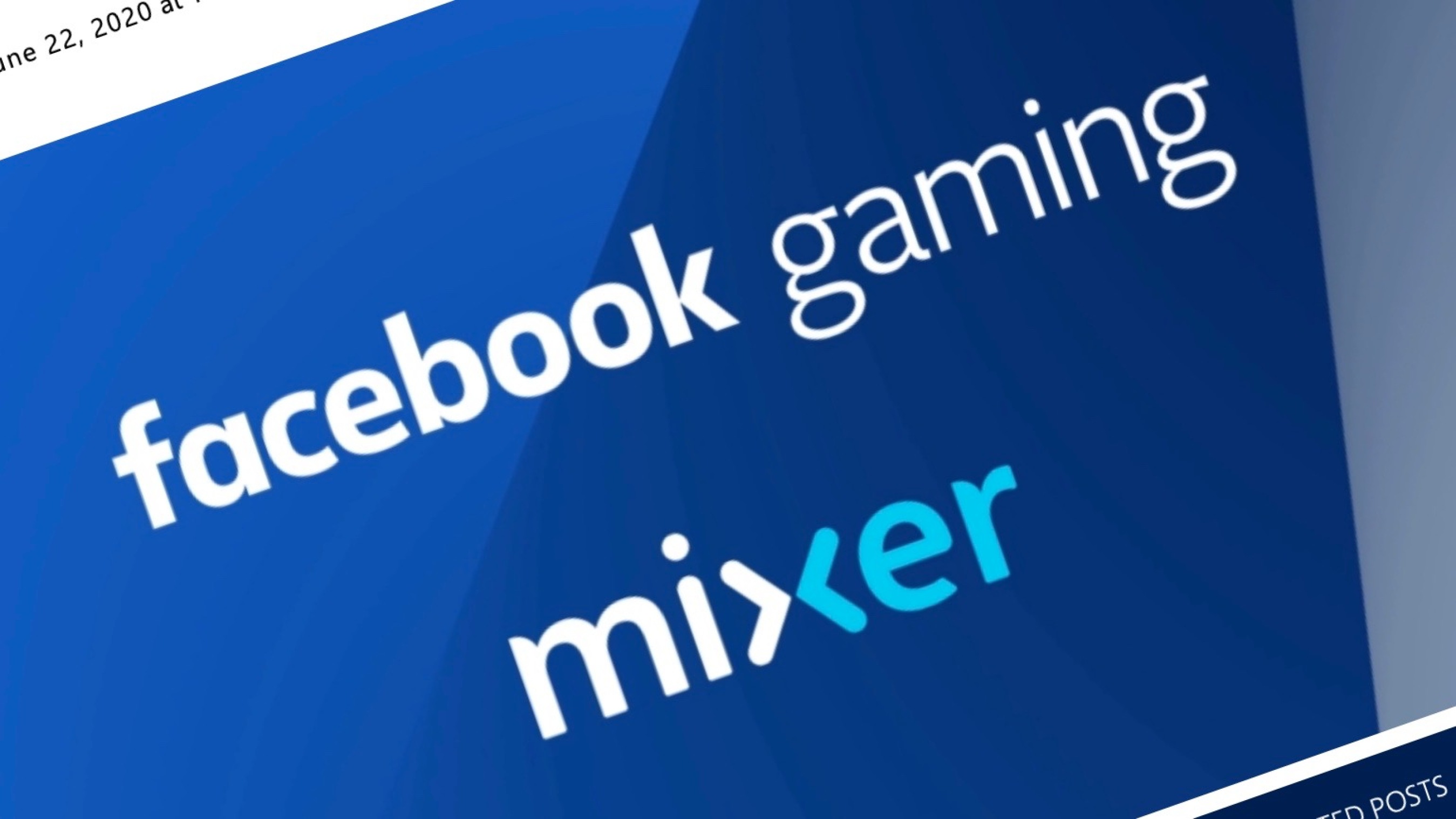 Details about the worth of the deal are not announced by both companies. However, the Facebook spokesperson said that it is a partnership, not a merger. After all, the trademarks and domains will be owned by Facebook from now. Besides, the intellectual property rights will be owned by Microsoft itself. The platform once called Beam. And then it acquired by Microsoft and changed to Mixer.

However, the platform was subtle until the arrival of Fortnite star Ninja. Mixer became popular game streaming platforms when Ninja jumped from Twitch to Mixer. Meanwhile, Microsoft has a big range of possibilities in the gaming field. It has a broad reach of developers, gamers, and streaming.

Also, Read  Apple: Thousands Of iPhone Games Without License Will Be Removed From The App Store In China