Android set a rule that no unlicensed games are playable or reachable from its platforms/ in 2016. Meanwhile, the iPhone’s App Store was filled with thousands of applications that are not licensed to play inside China. After all, now Apple started to remove all those apps without a license. It is very hard to get licensed for an application with the strict rules and latency of the government.

But app store platforms previously allowed developers to publish the app before it gets licensed. But from now onwards, to get to see your apps in the App Store. It all has to be licensed.

Fan Favorite Apps Will Be Removed 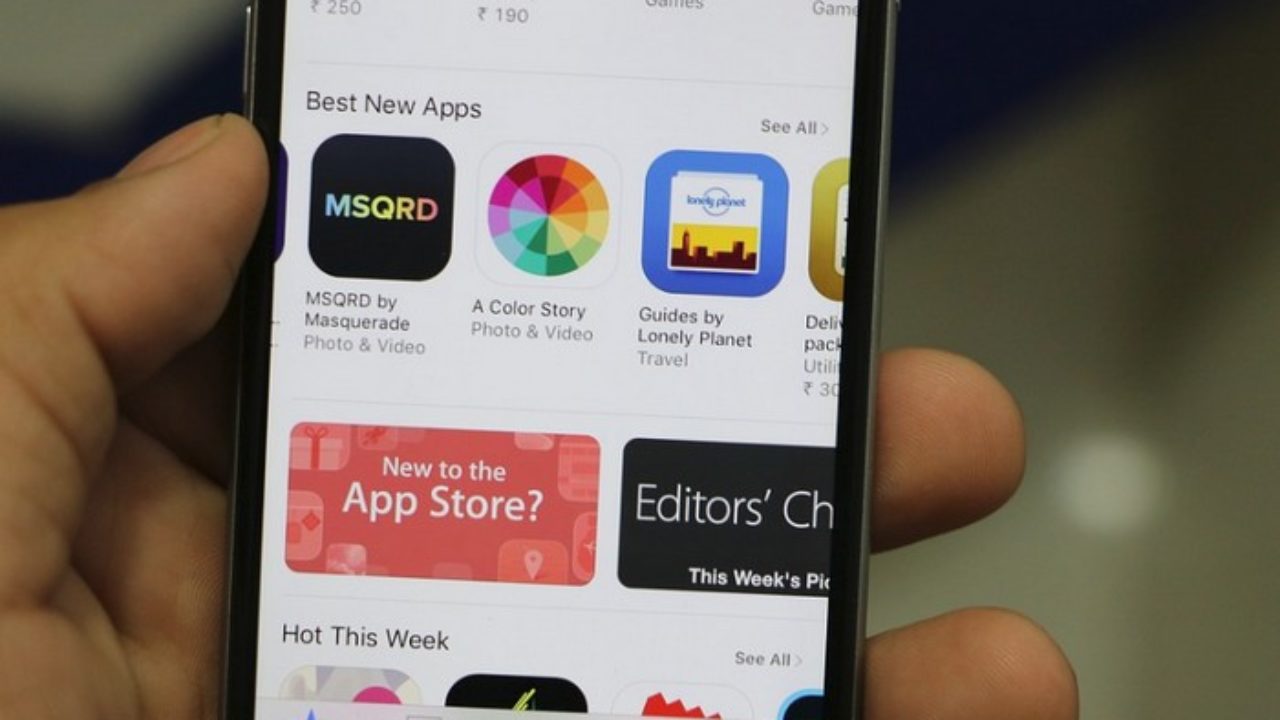 This unofficial practice of allowing playing unlicensed games are said to be law-breaking even though the problem is slightly on the side of the government. However, getting a clean certificate and license within China’s regulations are too tough. The games that are all set to get removed even include popular games like Grand Theft Auto, etc. Besides, getting licensed by the censor board is too hard for those games because of the violent features. First of all, to get reviewed by the China government, the applications need to be paid or offer in-app purchases.

Apple was already reminded its developers to get licensed before June 30. After that, the company announced that all the unlicensed apps will be banned from the Chinese App Store. although the removal of unlicensed applications from the App Store will be a headache for the company after all.

China became the second in the list for making the most online consumerism after the US in 2019. The country accounted for about the fifth of the $61 billion through the goods sold via App Store.

Also, Read  Apple Is Getting Ready With iPhone 12 To Beat Samsung Galaxy Note 20 With 5G