Mark Cuban Would ‘Be Afraid Of Going To Jail’ if he were Bankman-Fried: “I Thought He Was A Smart Guy”!

Mark Cuban Would ‘Be Afraid Of Going To Jail’ if he were Bankman-Fried: “I Thought He Was A Smart Guy”! 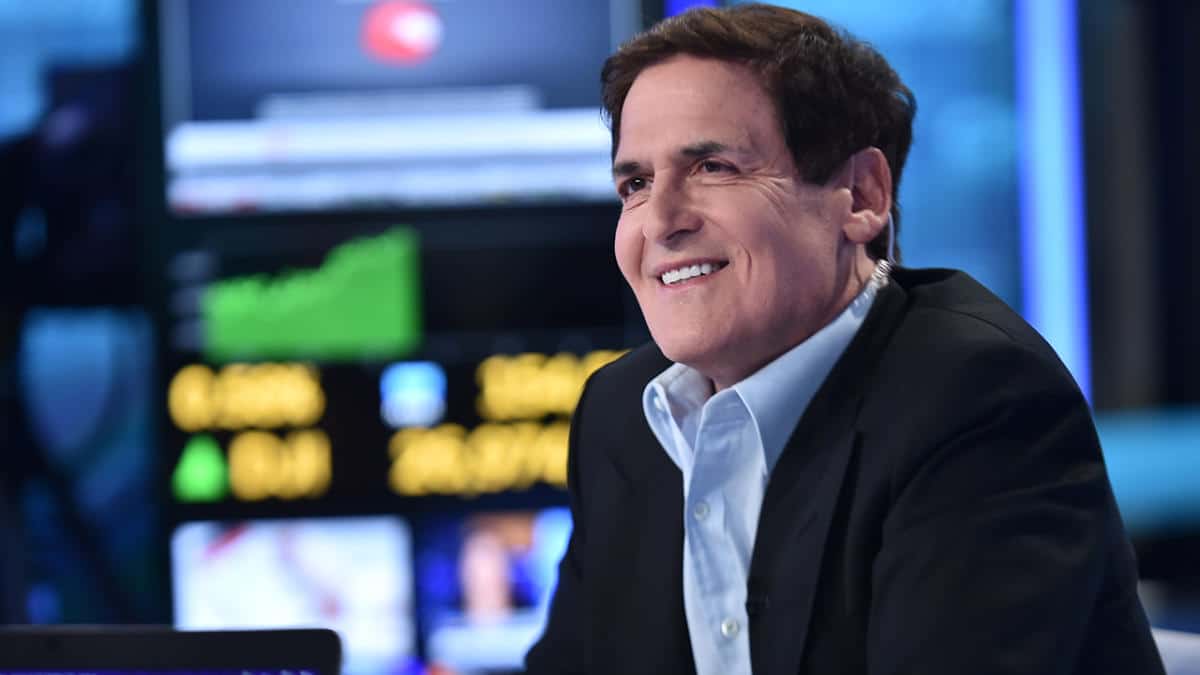 Cuban said, “I talked to the guy and thought he was smart. I had no idea he was going to use other people’s money for himself.” U.S. crypto investors filed a class action lawsuit against Bankman-Fried earlier this month. The suit says that Bankman-Fried, who is 30, and other celebrities used misleading methods.

According to the lawsuit, FTX’s yield-bearing accounts were illegally sold as unregistered securities in the US, which cost investors $11 billion. Cuban has been a strong supporter of cryptocurrencies, saying that the popular meme coin Dogecoin DOGE/USD +8.91% + Free Alerts was “real money” and the “strongest” way to pay. But in the past few months, he has been in trouble for supporting the now-bankrupt crypto lender Voyager.

Last week, Cuban stopped following a few accounts on Twitter that had to do with cryptocurrencies. This made people worry that he might be losing faith in the industry. Price Action: At the time this article was written, Bitcoin BTC/USD +1.82% + Free Alerts was trading at $16,189, which is 1.56% less than it was 24 hours ago

When you add this page to your bookmarks, you can return at any time to see if there have been any updates. You can read the entire article by clicking the link above. Check out www.thetecheducation.com for the most recent details.