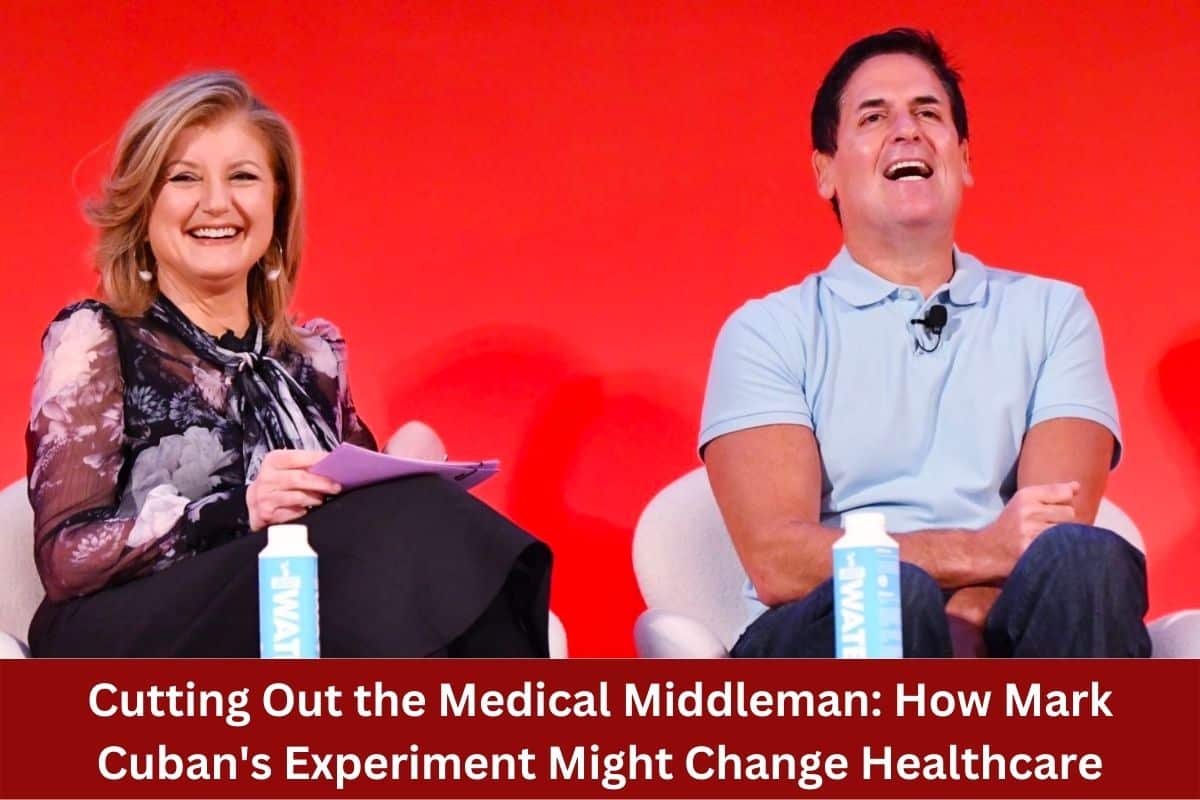 Medicare, as it currently exists, has a fundamental flaw. While it can pay for hospital stays, doctor’s visits, and other medical treatments, it fails to adequately address the one aspect of the healthcare system its beneficiaries most frequently interact with: prescription drugs.

Medicare’s drug program, Medicare Part D, is not included in what we call “Original Medicare”: the benefits the government is obligated to offer. It’s a type of private insurance partially paid for by the government, and it didn’t even exist until the Medicare Modernization Act of 2003. Even after its implementation, it would still be riddled with flaws. While some of the most egregious, like the annual coverage gap, have since been closed, Medicare’s prescription drug benefit is still at a noticeable disadvantage compared to traditional insurance.

You might have suspected this already, but Medicare pays way more for medication than it needs to. Way more than any other insurance company: a flaw that costs both beneficiaries and the tax-paying population billions. It’s a problem rooted in how drug prices are negotiated: an infamously tangled mess of backroom deals and rebates that make it almost impossible to pinpoint who is responsible. Yet this proverbial Gordian Knot may have been cut by an unlikely Alexander: Dallas Mavericks owner Mark Cuban.

Cuban is no stranger to financial risk, being one of the stars of ABC’s Shark Tank for 11 seasons. Some of his more unusual investments include purchasing a small town in Texas and accepting the ‘meme’ cryptocurrency Dogecoin as payment for Mavericks merchandise. His newest endeavour, however, represents a step into philanthrocapitalism.

It’s called the Mark Cuban Cost Plus Drug Company, or Cost Plus Drugs for short, and it promises to help people save hundreds on prescription drug costs by cutting out the middleman and adopting a more transparent pricing model. While a billionaire opening a new business is hardly groundbreaking news, what makes Cost Plus Drugs so interesting is how disruptive it truly is: not just in the corporate buzzword sense, but in how it upends the long-entrenched system of pharmaceutical negotiations.

When you pay for prescription drugs, you’re actually taking part in a complex chain of deals between the drug manufacturer, your insurance company, your pharmacy, and the pharmacy benefit managers (PBMs) that handle negotiations between them. Manufacturers set an initial price for drugs based on demand, cost of production, and other market considerations. A PBM working on behalf of an insurer then negotiates a rebate with the manufacturer, effectively lowering the price of the drug by allowing the purchaser to get money back from the manufacturer at a later date. Depending on the PBM, they either charge the insurer a flat fee or keep a portion of that rebate as payment. Negotiations then continue between the insurer, the PBM, and individual pharmacies to determine the end cost of the drug: what portion of the final cost is covered by insurance, what cost-sharing obligations a beneficiary will have, and the price an uninsured consumer will pay.

In an ideal world, the savings from those rebates would be passed to the end consumer. However, as those rebates represent the profit of most participants in this chain of negotiations, the savings shrink until you’re left staring at your copay and wondering what happened.

Cost Plus Drugs works by folding the PBM, insurer, and pharmacy into a single entity. They are the ones purchasing the drugs for resale, the ones negotiating the rebates, and the ones responsible for storage, handling, and distribution. Rather than taking a portion of the rebate as profit, they then adopt a cost-plus pricing strategy: each drug has a flat 15% mark-up above the manufacturing cost, plus flat fees for pharmacy labor and shipping. The result is a smaller profit margin, but tremendous reductions in cost. Cost Plus Drugs’ front page proudly proclaims you can purchase a thirty-day supply of Imatinib, the generic version of the leukemia drug Gleevic, for just $14.40: down from a reported price of $2502.02. Even that astronomical number is considerably lower than the actual MSRP, which averages over $5000 with highs of over $19,000.

There are downsides, however. Due to their pricing model, Cost Plus Drugs does not accept any form of insurance, so people with good insurance plans may save more overall using the traditional model. They also have a limited formulary, offering over 100 of the most commonly prescribed medications, but lacking the depth of even the most basic Part D plan. Controlled substances like Adderall, Xanax, and Lyrica also aren’t offered. There is also the question of how legitimate Cuban’s efforts actually are: though his name and face are plastered all over the website, he’s neither the founder nor the CEO of the company. That honor goes to Dr. Alex Oshmyansky, founder of OpenClean technologies. Considering Cuban has expressed interest in running for office, it’s possible that Cost Plus is a PR investment on his part.

Still, the model is promising enough that it may alter how the prescription drug market operates, particularly in regard to Medicare.

Unlike most insurers, Medicare is legally prohibited from negotiating prices with drug manufacturers. They must pay the prices stipulated by manufacturers, which are often inflated due to the aforementioned chain of deals. According to an independent study conducted by Brigham and Women’s Hospital and Harvard Medical School, Medicare’s drug program could have saved nearly $4 billion dollars. Should the cost-plus pricing model catch on, it’s possible that other insurers, including Medicare, will be forced to adapt. The result would be lower overall drug prices for all Americans: a net win for seniors.

We’ll have to wait and see how this will play out. Until then, however, seniors can enjoy a bit of extra cash in their pockets… provided their medications are covered.