For years, AT&T advertised a salesgirl clad in a powder blue blouse and fringes informing clients about the network company’s current promotions.

While some viewers may or may not have switched data providers due to the advertisements, a sizable number of individuals have always sought the actress’s identity. She played Lily Adams in the AT&T commercials.

Who is Lily from the At&T commercial?

The young lady who plays Lily in AT&T advertisements is an actress. She has acted in various television series and films but acquired popularity among fans after starring in AT&T television ads. From 2013 to 2016, she portrayed Lily Adams in advertisements.

The actor took a break from commercial work but returned early this year. When she reappeared in an AT&T television ad, many of the actor’s fans were overjoyed to see her.

Milana Vayntrub is displayed in the ad as a youthful, energetic salesgirl who knows her clients well enough. Additionally, she communicates the company’s greatest deals to each consumer.

Her dress and haircut became synonymous with the character, to the point that people recognized her even after she was absent from the advertisements for many years.

Numerous netizens have often said they like seeing her on their social media feeds and television. Please take a look below at some of the tweets regarding her.

My targeted ads are AT&T, probably because I bought a new phone recently and have commented multiple times about how cute I think Lily Adams is.

Kyle Richards Net Worth in 2022 After Starring in The Real Housewives? 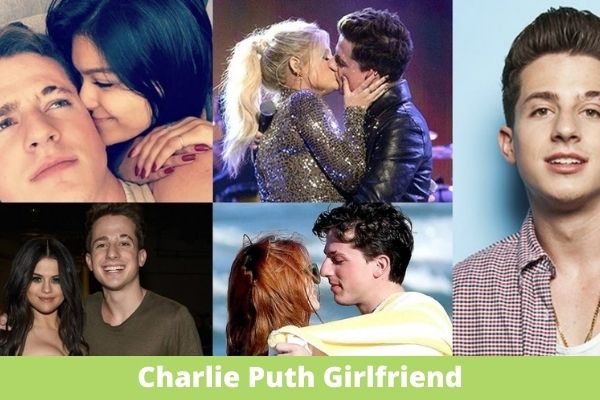 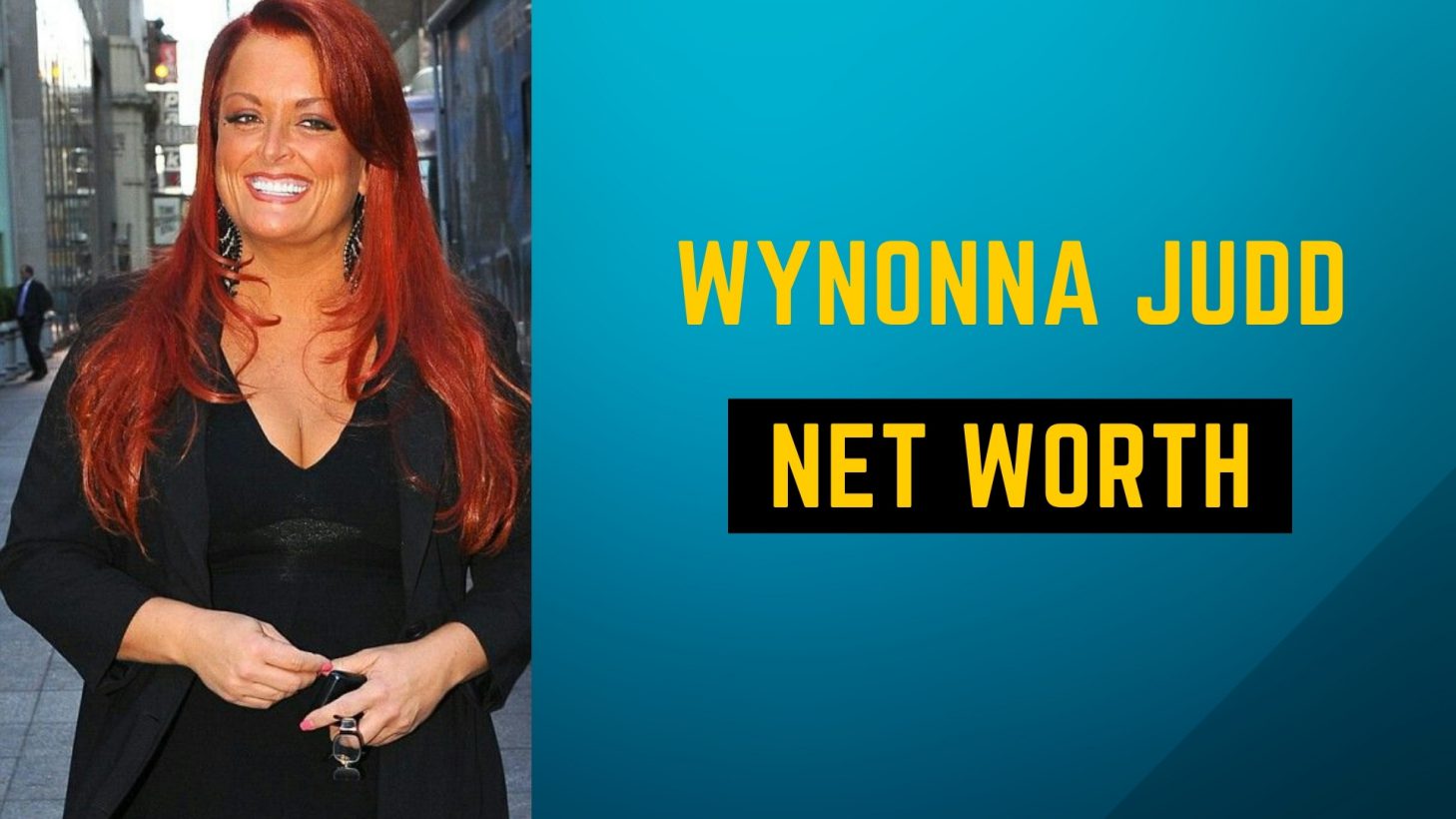