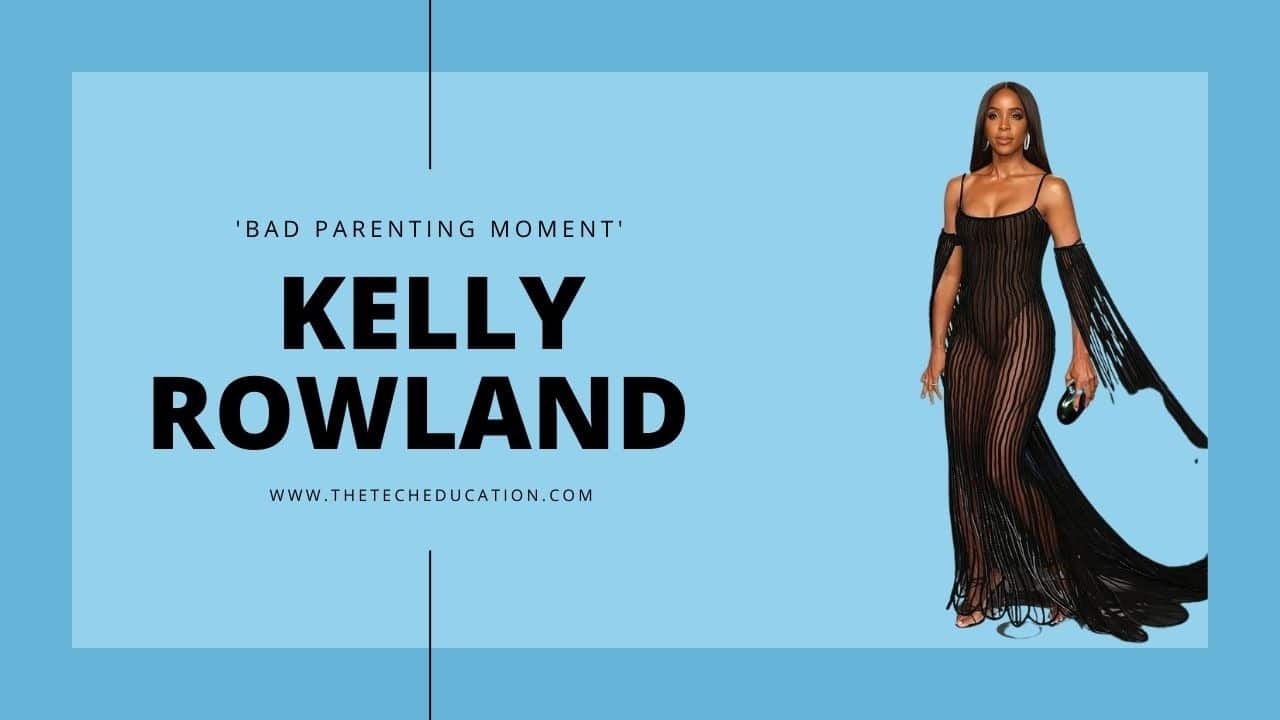 Beyoncé’s mom harshly challenged Rowland in her judgment: “Why the hell would you do such a thing?”

Regarding parenting advice, Kelly Rowland knows who to turn to.

In an interview with host Jennifer Hudson, 41, the Destiny’s Child singer told a story about taking her 7-year-old son Titan to see Marlon Wayans’ comedy horror film The Curse of Bridge Hollow.

We have a town to save! 👻🎃 Gather your crew, #TheCurse hits @netflix TOMORROW! pic.twitter.com/wh62AQxBlx

“I figured since I’m sitting with him, we’re fine,” she told the former American Idol contestant. Nevertheless, there’s a scene in the movie where mommy looks like she’s about to go to the other side, so Titan says, ‘Mommy!’.”

Rowland revealed that Titan cried because he believed it was real. I was like, ‘Yo; I’m right here, I’m right here. I won’t go anywhere,’ He was like, ‘No.’ It was a real moment,” she said.

Following the film, Rowland spoke with Beyoncé’s mom, Tina Knowles. Knowles gave Rowland the straight talk. “She was like, ‘Well, why the hell do you do something like that?’ She didn’t understand why I even showed him the movie.” “She’s like, ‘It’s Halloween, baby; you don’t do that.’ So I missed the mark!”

Rowland is known for sharing sweet tributes to her son. She posted on Instagram last year congratulating her son Titan for surviving his kindergarten year.

Titan’s graduation cap and kindergarten diploma were featured in a series of cute photos posted by Titan’s mother, who also shares a 20-month-old son Noah Jon with her husband, Tim Weatherspoon.

A rainbow balloon frame was also used to pose for a picture with the young boy and his fellow kindergarten graduates.

It is an understatement to say that I am proud of you, my dear TITAN! Firstborn, you have blown my mind this year with how you handled your kindergarten year!” Rowland said at the time.

“I shouldn’t be surprised, but this year you rocked the curve ball, and I want to thank God for the wonderful son you are!”

How Much Do They Make? Walgreens vs CVS Pharmacy Technician Salary