Kanye West Vs Kim Kardashian Net Worth: Who Is Richer Between Both Of Them?

The divorce between Kim Kardashian and Kanye West is going to cost a lot of money. Who is worth more, and which of their expensive assets are at stake?

Kim Kardashian and Kanye West are going through one of the most expensive celebrity divorces. There have been rumors for months that the couple, who have been married for almost seven years was going to split up.

The couple is said to be breaking up on good terms, but they will still have to split their assets, which include their Calabasas home and their Wyoming ranch.

Kim and Kanye are the parents of North, Saint, Chicago, and Psalm. They own their own businesses, KKW Beauty and Yeezy, which they will probably keep, but their property portfolio is less clear.

Find out how much they are worth now and who has the most money by scrolling down.

The couple owns several homes and has several mortgages together. They have a mansion in Calabasas, an apartment in Miami, and two ranches in Wyoming.

The terms of their prenup, which they signed before getting married in 2014, will determine who gets to keep what. 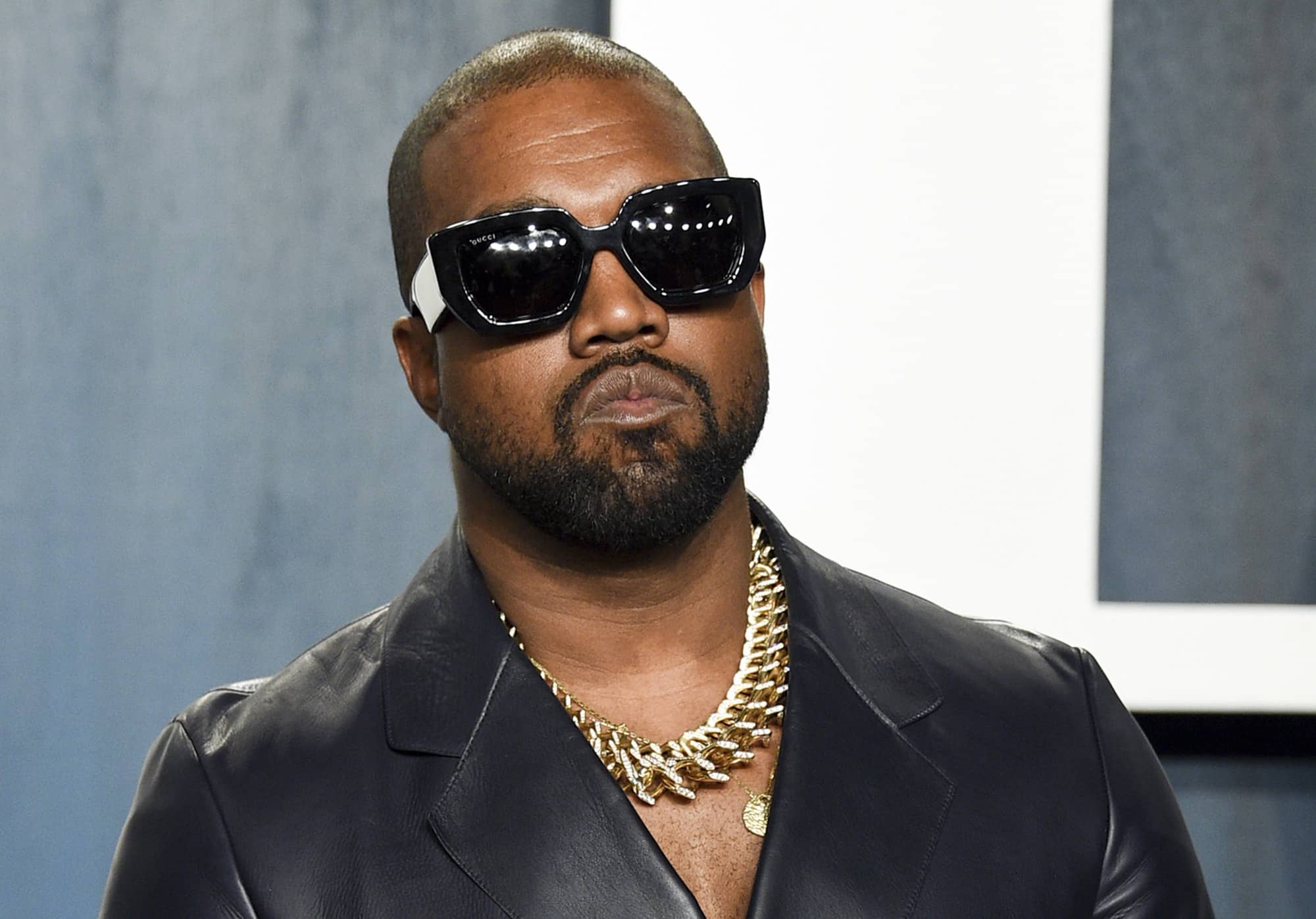 Kanye West is an American who makes music, raps, designs clothes, and runs his own business. At the time this article was written, Kanye West was worth $400 million. When Kanye was worth a lot of money, he was one of the three richest black people in US history who got there on their own.

Kim Kardashian is an American reality TV star, model, business owner, and spokesperson with a $1.8 billion net worth. Kim Kardashian is one of the most well-known and wealthy people in the world.

It can be hard (and more than a little sad) to keep up with what’s going on in Kanye West’s life these days. But the latest news about West isn’t too bad: Ye and his ex-wife Kim Kardashian have officially divorced. The most important thing to remember is that Kanye will have to pay Kim $200,000 a month for child support.