James Whale, Host Of Talktv Confirms His Cancer Diagnosis During A Speech

James Whale announced on Monday night at the British Curry Awards that he has months to live after being diagnosed with cancer. He disclosed he was battling cancer two years ago, but the disease has since spread to his brain, spine, kidney, and lungs.

During the ceremony, he spoke to the crowd and said: “I know that many of you won’t like me, but I won’t be here this time next year.

“I’m dying of cancer. As you might be able to hear, I’m getting chemotherapy, which makes it hard for me to breathe, but I’m fine. Don’t be afraid.

“I’m in my 70s now, and I just want to tell you not to waste your time on stupid things that don’t matter.” He went to the event with his wife, Nadine Talbot-Brown. They both looked great in blue outfits that went well with each other.

James has been very honest and open about his health problems over the years. In August 2020, he said that he was thinking about having a farewell party. He was told he had cancer just two years after his wife Melinda died after a long fight with the disease.

At the time, James told MailOnline about her diagnosis: “She probably won’t live for very long, maybe just a few weeks or months. “She is getting treatment, and I can’t give up that last glimmer of hope. But the doctors say I have to face the facts. 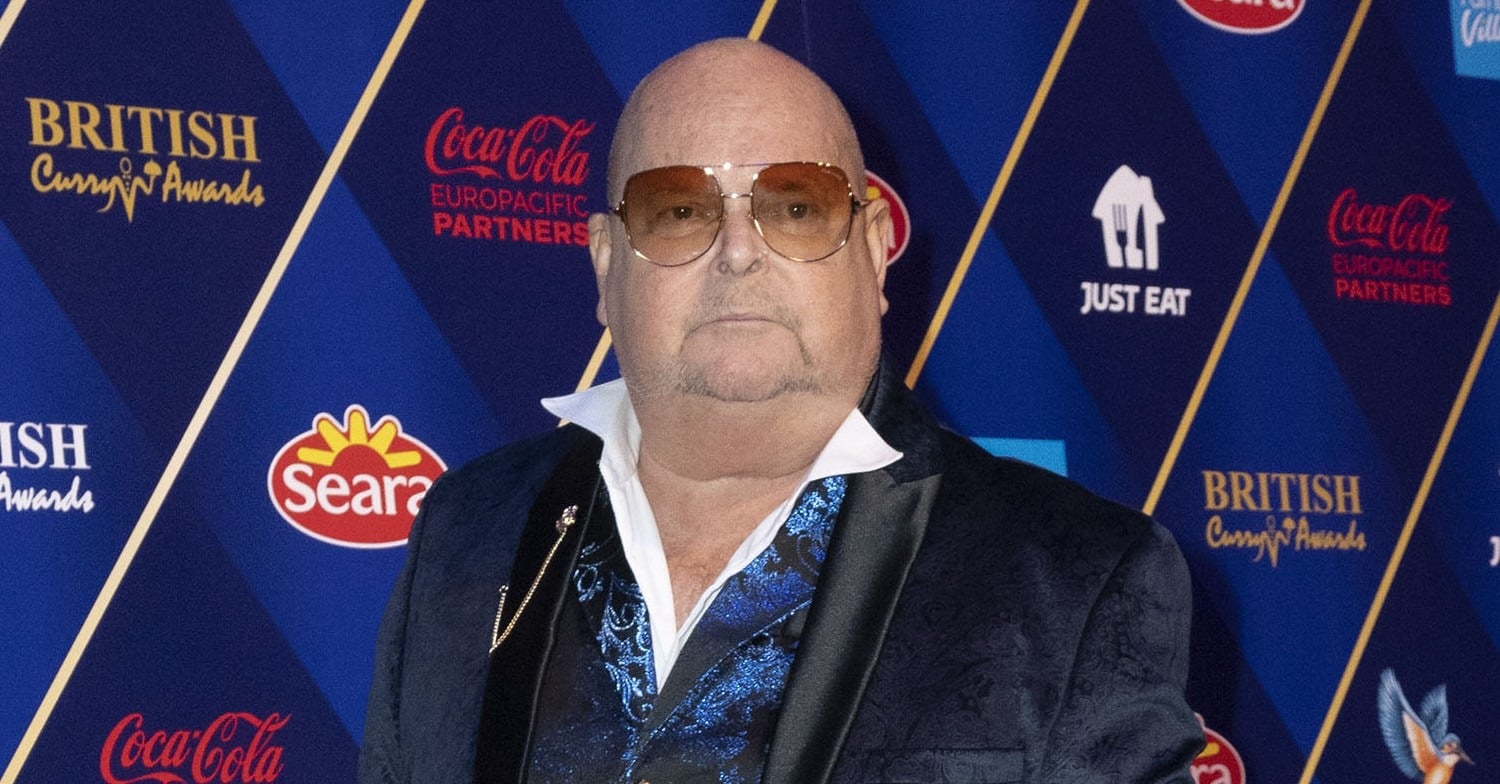 “She is dead. The thought of losing her hurts so much that it’s hard to even think about it.” Melinda was told that her cancer was in stage four and that it had spread to her bones, spine, and lymph glands. She died in May 2018, just one month after being told.

Back in September, James seemed happy and told the 80,000 people who followed him on Twitter about his kidney treatment.