Who Is “Black Mafia” Big Meech And Terry? Are They Still In Jail? Here Is Everything You Need To Know

If you have seen “BMF,” 50 Cent’s 2021 Starz series, then you are likely familiar with the Black Mafia Family. The notorious crime family was from South Detroit, and it was run by brothers Demetrius “Big Meech” Flenory and Terry “Southwest T” Flenory.

The brothers started selling cocaine when they were in high school. In 2005, Big Meech was arrested. In 2008, both of them were given 30 years in federal prison.

It has become a trending topic now. Is big Meech and Terry still in jail? So, Scroll down and read this whole article to find out this and much more about both brothers.

Who Are Big Meech And Terry?

Big Meech was born in Cleveland, Ohio, in June of 1968. He and his brother Terry started the Black Mafia Family, a large drug organization that handles the sale of many kilograms of cocaine in many states. 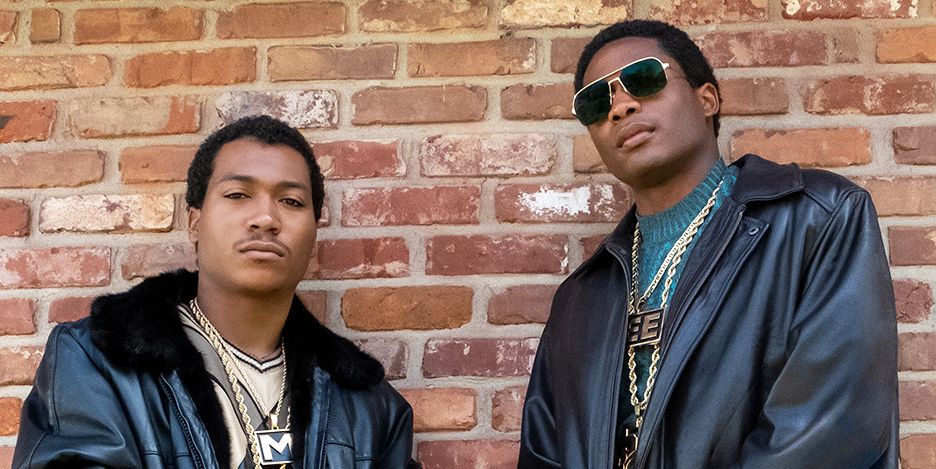 And Terry Flenory is the younger brother of Big Meech and a well-known drug dealer and businessman in the United States who was born on January 10, 1970.

He is more commonly known as Southwest T (His Nickname). He is one of the founders who started the Black Mafia Family (BMF), a criminal group based in Detroit, Michigan, USA.

Is Big Meech And Terry Still In Jail?

Due to his poor health and a move by the Federal Bureau of Prisons to release some prisoners in an effort to stop the COVID-19 pandemic, he was given a compassionate release.

Terry will serve the rest of his time at home under house arrest. His brother Demetrius also asked for the same kind of release, but the judge said no because he hadn’t changed and kept promoting himself as a drug kingpin.

As per a report from The Detroit News, a federal judge has reduced the prison sentence of Big Meech by three years. The judge cited changes in sentencing guidelines as the reason for the reduction. As a result of this decision, the leader of the Black Mafia Family, Big Meech, is expected to be released in 2028 instead of 2031.

How Did Terry And Big Meech Get Arrested?

“Big Meech” and Terry started selling cocaine when they were in high school, and then they started selling it all over the US. Including California, Florida, Georgia, Kentucky, Michigan, Mississippi, Missouri, North Carolina, Ohio, and  Alabama.

In the late 1980s, the brothers started dealing drugs, and by the early 2000s, they had built a strong drug empire. But in 2005, the Drug Enforcement Agency caught and arrested both brothers.

After being found guilty of running one of the biggest drug trafficking and money laundering rings in Michigan’s history, both brothers were sentenced to 30 years in prison in 2008.