How We Harness Music as a Tool

Almost everyone on the planet loves music. Of course, we don’t all agree on what songs are the best. Some of us might like country artists like Marshall Potts, while others prefer indie-pop rock from the likes of SuperTonic, and many more like folk performers like Village Manor.

But no matter what genres we prefer, music is an important part of our lives. It cheers us up, comforts us when we’re sad, and often brings back memories long from the second we hear them. Our interests in music can also bring us together, whether it be through dancing, sharing our favorite songs, or playing in a group.

It is clear that music is powerful. But did you know that its power is often harnessed as a tool by businesses, creatives, and even athletes? 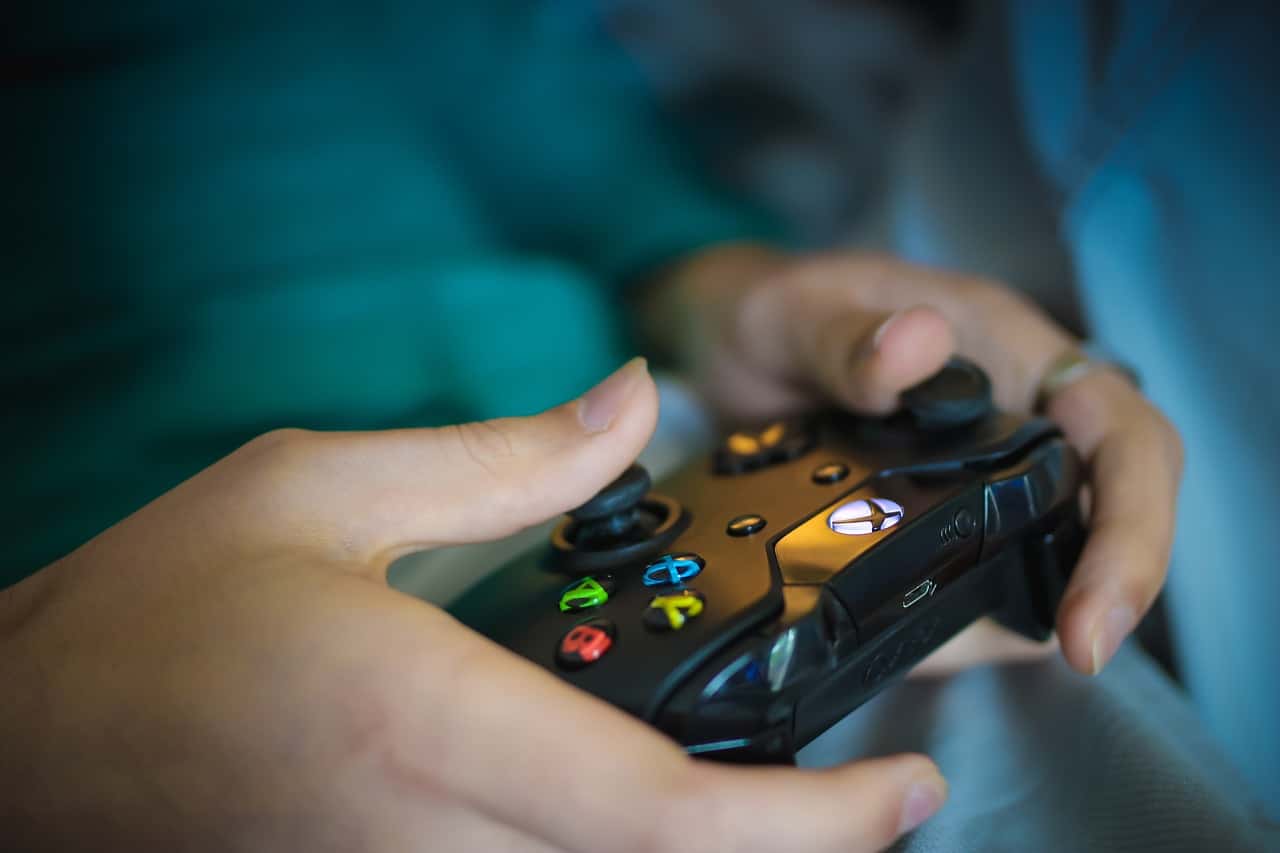 Music has been a big part of video games for much of their history. Technology was quite restrictive in the early years of gaming, so games like Pong had no music at all, but developers soon found ways to harness MIDI tracks to create an atmosphere, signify danger, and celebrate successes.

Although technology gives their creators much more freedom, many of these basic principles can still be found in just about every type of game today. In online slots, music is a big part of the overall theming, with background tracks chosen to complement the visuals. For example, a pirate-themed one might use sea shanties and other similar songs, while one that features 80s imagery may incorporate techno music and synth beats.

Rockstar Games have taken this to an entirely new level with its Grand Theft Auto franchise. Rather than just using background music, it has created several playlists that players can switch between while in most in-game vehicles. This creates the illusion of radio stations, each of which is curated to reflect the era that the game is set in. For example, Vice City features lots of 1980s synth-pop, while GTA V is more contemporary.

Music as a Motivator

If you are or have ever been a student, you’ve probably realized the power of music in helping you get in “the zone” and focus on what’s important. There’s no single way to do this either, some people enjoy relaxing tunes to help them feel relaxed while they study while others find that they work faster with an upbeat tempo.

Some athletes have noticed this power and begun to harness it to gain a competitive advantage in their competitions.

This can be seen in Formula 1 where drivers commonly listen to music while waiting with their cars on the grid before a race. This period can be incredibly tense with preparations to make and requests for comments from the media. Plugging in some headphones helps the drivers to drown all of this out and get in the zone, though their choice of tunes varies greatly.

It’s not just athletes that have noticed music’s power in this regard, businesses have also been using it to their advantage. It’s not a new phenomenon either, back in the 20th century, the BBC ran a daily radio show called “Music While You Work” which played high-tempo tracks that had been found to encourage faster work and more productivity from employees. This show was piped onto factory floors up and down the land and became a national institution.

The same works in reverse. Supermarkets and other retailers have found that playing slower tracks in their stores encourages people to walk more slowly, giving them more time to browse what’s on the shelves and, therefore, put more of them in their baskets.

It’s not just about speeding us up or slowing us down either. Music has proved incredibly powerful in helping us remember brands and their slogans. One of the most famous examples is Justin Timberlake’s “I’m Lovin’ It” track that he created for McDonald’s. The fast-food giant continues to use the jingle today in many countries around the world, and it creates instant associations with the brand, even if you only hear the melody.

Has an American Snooker Player Ever Ranked in the Men’s Top 100?