Formula 1: Drive To Survive Return Date For 2023: Everything You Need To Know!

Formula 1: Drive To Survive Season 5 has been renewed by its creators; here are all the details we currently have on the series. We’ve seen a lot of documentary series, whether they’re about celebrities or about current events.

Return Date for Formula 1: Drive to Survive in 2023

Formula 1 and Netflix have confirmed that the highly popular series Formula 1: Drive to Survive has been renewed for a fifth and sixth season on Netflix.

The series’ popularity has grown over time, with Season 4 attracting the most viewers to date and breaking into the weekly Top 10 in 56 countries.

Formula 1: Drive to Survive S5 is currently in production and will premiere on Netflix in 2023.

BREAKING: S5 *and* S6 of Formula 1: Drive to Survive have been given the green light. 🟢🟢🟢🟢🟢 pic.twitter.com/IebBRcrBbS

Season 5 of Drive to Survive: What to Expect

Season 5 of Drive to Survive is expected to follow a similar pattern to previous seasons. If it’s not broken, why fix it? As a result, we can expect each episode to focus on one or two of the teams and the buildup to a specific race or race.

There will most likely be interviews with the drivers involved, as well as the team principles, in that focus, and you will gain insight into the drivers and rivalries, as well as any drama. You’ll also get analysis from F1 journalists like Will Buxton, who will provide a different perspective or opinion on whatever is going on both off and on the track. 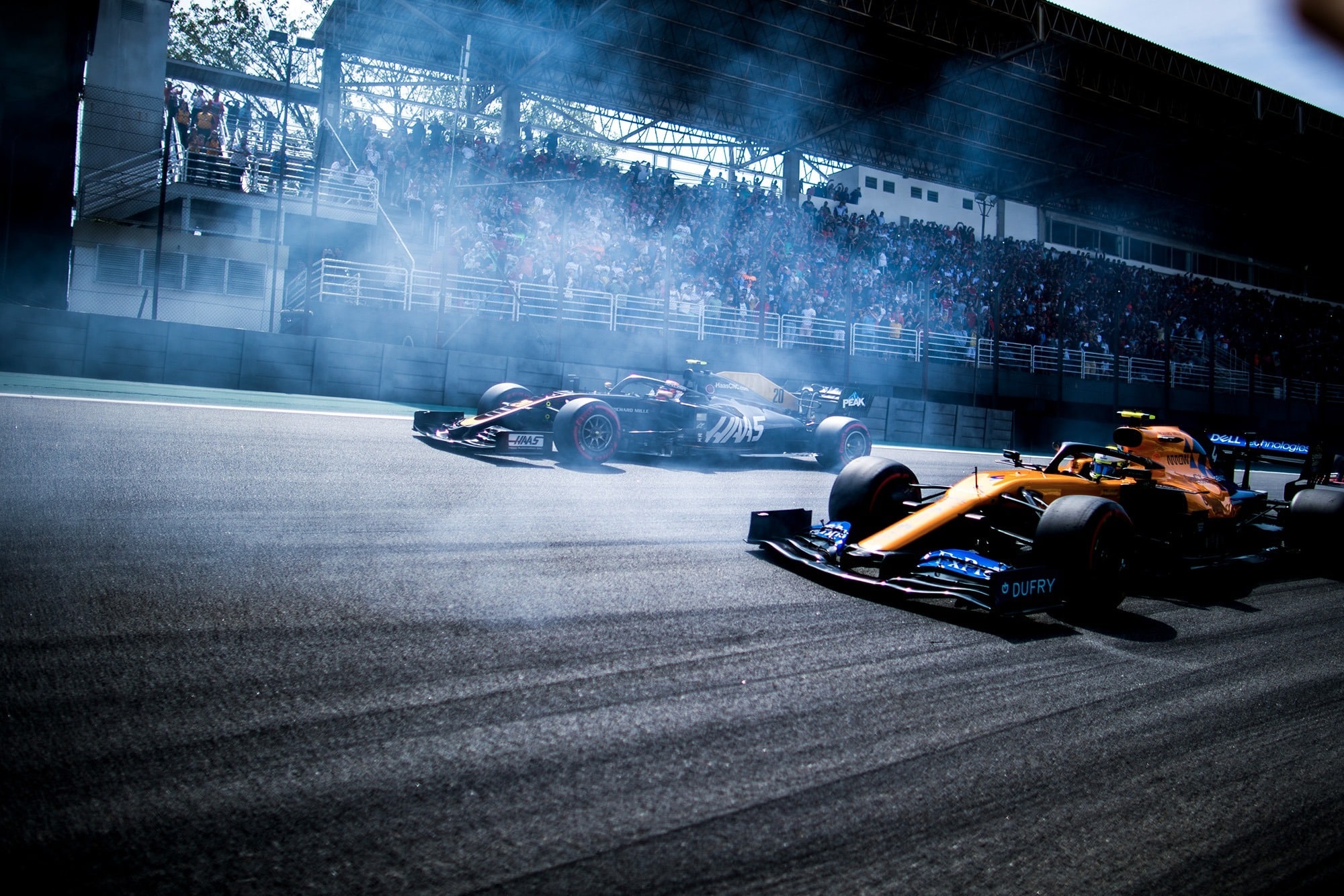 We don’t know which teams or drivers have agreed to participate, but the season is already shaping up to be exciting, especially with the new rules imposed on the manufacturers. Last year, Mercedes, Red Bull, McLaren, Williams, Renault, and Scuderia Ferrari were all present, as were drivers such as Lewis Hamilton, Charles Leclerc, Daniel Ricciardo, George Russell, Carlos Sainz, Lando Norris, and Sergio Perez.

Despite having appeared in previous seasons, Max Verstappen did not appear in season 4, but the driver has been in talks with Netflix about returning for season 5 and it appears that he will. Verstappen said on the Pardon My Take podcast about Drive to Survive: “I’m not going to be too critical right now. I’ve spoken with the people in charge of running the show.

Christian Horner, Red Bull’s team principal, has been a big part of the show for the last four seasons, so we don’t expect to miss much of the Red Bull action even if Verstappen isn’t fully recovered.

Where To Watch Formula 1: Drive to Survive

All previous seasons of Drive to Survive are available on Netflix. Seasons one, two, three and four are all available to watch now after season 4 appeared on 11 March 2022.

Where To Watch Formula 1: Drive To Survive

Who is the narrator on Drive to Survive?

How old is Will Buxton?