Who Is Succession Based On? Real-Life Families Who Might Have Inspired Succession!

Each week, viewers of Succession check in to find out if one of the adult Roy children have beaten out the others to inherit control of the family firm. Or whether their father will attempt to manipulate them again.

But which Roy would triumph if the show were based on the real-life family that served as its inspiration? Every detail is listed below.

About what or who is “Succession” based? 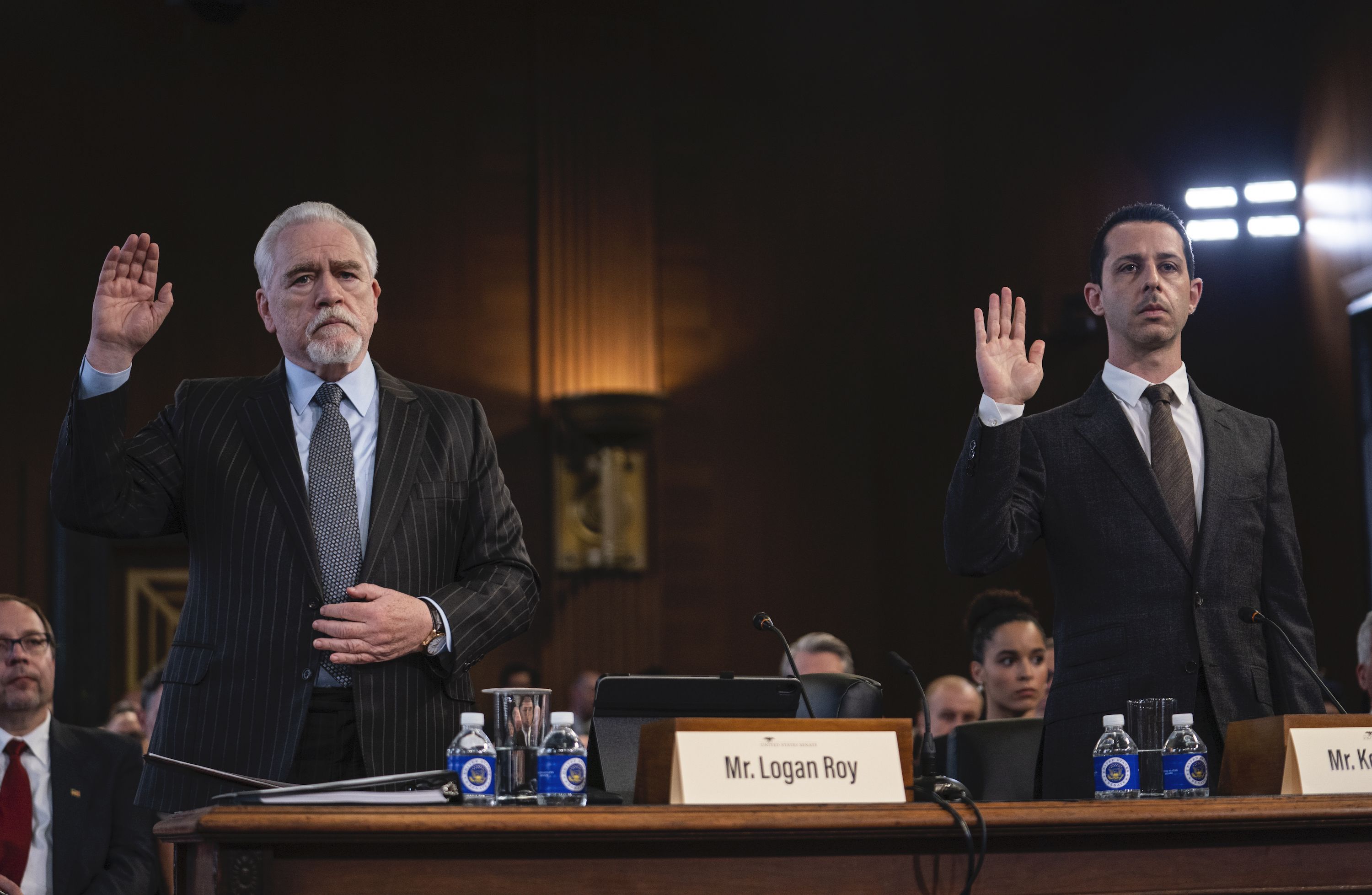 The Roy family, the patriarch of which is the CEO of the largest media and entertainment corporation in the world, are the subjects of an HBO series.

As Logan (Brian Cox) ages into retirement, it’s evident that he’ll need a successor as head of the household. There are four members of his family: Connor (played by Alan Ruck), Kendall (Jeremy Strong), Shiv (Sarah Snook), and Roman (Kieran Culkin).

Although they don’t exist in real life, the Roys served as inspiration for a fictional family. Based on their common line of work, Logan and Rupert Murdoch, the founder of News Corp., are strikingly similar.

Murdoch is a father of six. There was a time when Lachlan, James, and Elizabeth all looked like they would be in the race to take over his media empire when he retires.

That’s because they all joined the company at various points throughout its history. The Roys and the Murdochs share the same experience: dealing with massive issues involving the way their businesses were run while also having conversations about who will succeed them.

Which Roy would win if the show were based on a real family? After selling his company to Disney, Rupert Murdoch gave his children a portion of the proceeds. Yet he still holds the position of executive chairman at News Corp. According to the Irish Times, many people think his eldest son, Lachlan, will take his place when the time comes.

His sibling, Jamie, quit the family firm because he took issue with several of News Corp’s policies. Lachlan has been serving as Fox Corporation’s CEO for some time now. Now we need to figure out who would play Lachlan in Succession.

The oldest Roy, Connor, has zero interest in the family company and is completely detached from it. Having a different mother than his brothers, he is also similar to the other Murdoch offspring who haven’t been officially viewed as a credible successors.

Like Jamie, Roman is the youngest son. Because of his outspokenness over his father’s business, he has also earned the label of “rebel.” In light of his behavior at the end of Season 2, that increasingly sounds like Kendall.

Consequently, if we just consider the three children of the same parents, Roy, and Kendall would be the victor. In season 3, however, Roman appears to have the upper hand based on the company’s hierarchy and the characters’ relative prominence.

However, if the show’s creators are taking their cues from the family dynamic, then no kid will ever genuinely “win.” Instead of keeping the empire together so that one of the children can take over, the father appears to be staying in the position of power and is eager to sell to other corporations.

Who Is Catherine Zeta-jones? How Old Is The Welsh Actress?

Why Is It Important to Keep a Student’s Computer Updated?