Here the Reason Why Dave Chappelle’s Minneapolis Show Got Canceled 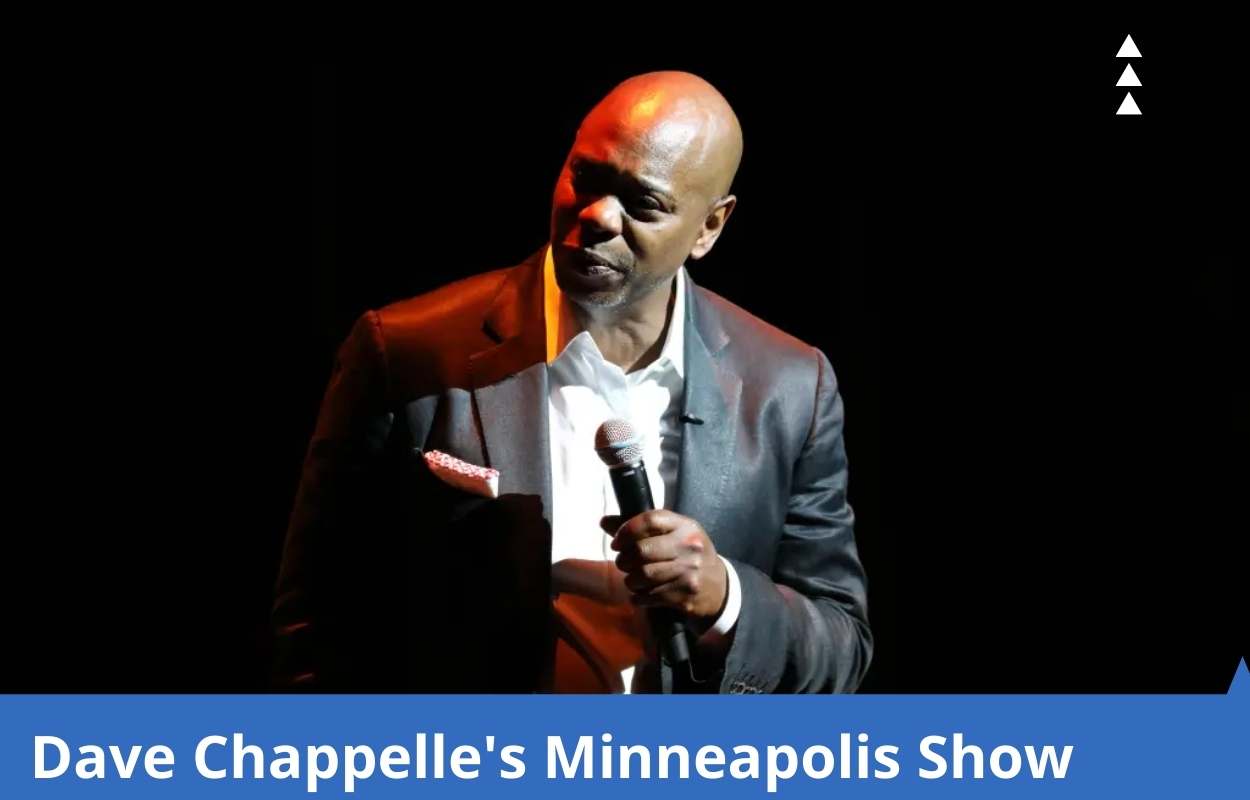 Currently, on tour, Dave Chappelle is giving performances in the United States, the United Kingdom, the Netherlands, and Germany. On July 20, just hours before the comedian was scheduled to perform in Minneapolis, his show was postponed.

First Avenue, a famous location in Minnesota city and the setting for Prince’s Purple Rain movie, was to host his stand-up performance.

First Avenue decided to postpone the performance and revealed that Dave Chappelle’s show would be moving to the Varsity Theater in the city. Chappelle will now perform on Wednesday, Thursday, and Friday at the replacement location.

What Caused the Minneapolis Show of Dave Chappelle to Be Cancelled?

Following the criticism it received for choosing to book the comedian, First Avenue announced via Instagram that it would be postponing his performance. Since making transphobic jokes in his Netflix special The Closer, Chappelle has generated controversy.

The post says: “The Varsity Theater will now host the Dave Chappelle performance that was scheduled for tonight at First Avenue.

“We apologize and have heard the concerns of our staff, artists, and community. We are aware that we must hold ourselves to the highest standards and that you were disappointed. We recognize that First Ave is more than just a room and that it has significance outside of our boundaries. We are not just a box with people inside of it.

“The First Avenue team and you have worked hard to make our venues the safest spaces in the country, and we will continue with that mission. We believe in diverse voices and the freedom of artistic expression, but in honoring that, we lost sight of the impact this would have.

“We know there are some that will not agree with this decision, you’re welcome to send feedback.

“If you are a ticket holder, look for an email with information on your ticket(s) transferring to the show at the Varsity Theater.”

According to Time magazine, Chappelle compares the genitalia of trans women to plant-based meat and expresses discomfort at having been “tricked” into calling a trans woman beautiful in The Closer. He also compares trans people to white people wearing blackface.

The comedian has claimed that he “does not have a problem with the trans community,” citing his friendship with the late trans comedian Daphne Dorman as evidence. Previously, Dorman served as Chappelle’s opening act, and the two had an open discussion about trans issues while performing. To him, Dorman said: “You don’t need to comprehend me. I just need you to think that I’m experiencing things like a normal human.” “I believe you,” Chappelle retorted. “It takes one to know one.”