‘Hanna’ is an Amazon Prime Video action drama series about the titular young assassin. The show, created by David Farr and based on the 2011 film of the same name, follows Hanna, a highly competent super-soldier born of the CIA’s UTRAX program.

Hanna overcomes numerous obstacles with the assistance of Erik, who saves her and raises her as his own. It includes the fear of assassins, the longing to have normal adolescence, and the protective yet suffocating grip of her father figure Erik and her hunter-turned-protector, Marissa.

The series premiered on February 3, 2019, has three seasons. The show has garnered critical acclaim for its fascinating plot and Esme Creed-Miles’ commanding portrayal as Hanna.

The action drama has a global following enthralled with its dark and ethically complex characters. Season 3’s finale brilliantly reveals the fates of all of our favorite (and not-so-favorite) characters and resolves numerous key narrative points.

Naturally, fans are curious whether the show will get a fourth installment. Everything you need to know about ‘Hanna’s’ fourth season.

Is Hanna Season 4 ever going to happen?

‘Hanna’ season 3 launched entirely on Amazon Prime Video on November 24, 2021. The season consists of six episodes that run between 44 and 53 minutes each.

We understand your eagerness to learn more about season 4, and here is what we can share with you. Regrettably, ‘Hanna’ will not return for a fourth installment, as the series has concluded with its third installment.

While we, too, are disappointed, the final season expertly ties up all loose ends and delivers an informative finish to Hanna’s narrative. Marissa defends Hanna from those trying to kill her life in the series finale’s high-stakes gunfire scene.

Hanna and an injured Marissa come to terms with the complexity of their pseudo-mother-daughter bond as the dust settles. On the other hand, Hanna is forced to accept Marissa’s death and embraces a new life in Boston. 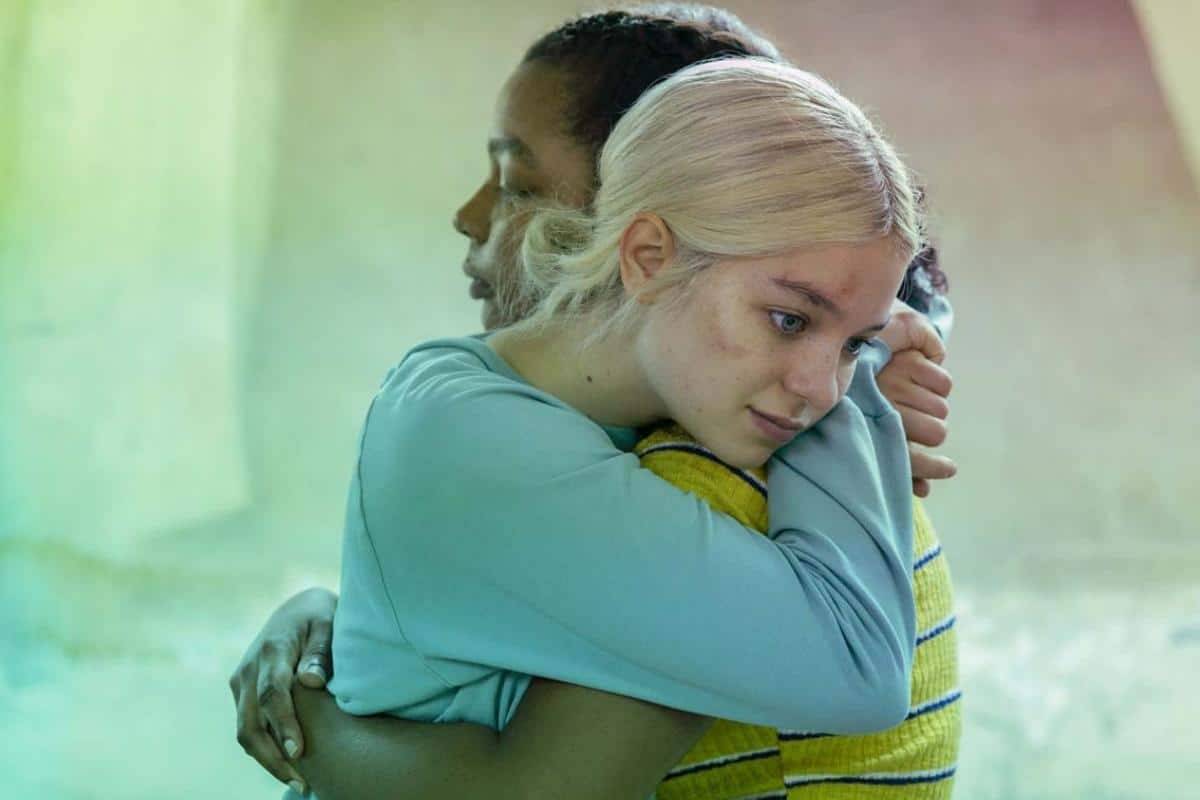 She also bids farewell to Abbas and Nadiya, opting to move out alone but always with the option of returning. Thus, the series concludes its examination of parental relationships, self-discovery, and the conflict between ethically right and inherently wicked.

Additionally, Farr intended for the show’s third season to be final. “If you recall, when I was discussing the second season [of ‘Hanna,’] I mentioned how it lacked a ‘third act,'” he explained. “I am originally from the theatre, and I have a full act structure in my head for how a piece of drama would unfold.

And in this instance, I felt as though there was a very distinct arc.” Hanna’s development as a character is evident in the final season, and viewers can be certain that our favorite assassin has finally found some solace after years of trauma.

Farr explained the season’s primary story arcs as follows: “You have the kid Hanna, the adolescent Hanna, and then act 3 is the conclusion of her trip.” Additionally, he emphasized the value of having a distinct beginning and end to a story.

“I believe that certain shows are purposefully run indefinitely, which is good, but I believe there is a joy in actually having an arc that you obey and observe,” he remarked. If the author of the show is satisfied, we are as well! As a result, it is improbable that the fourth season of ‘Hanna’ will ever be produced.

It’s time to bid farewell to ‘Hanna’ since the program will conclude with season 3. Naturally, nothing prevents you from rewatching the entire series from the beginning.

Indeed, we strongly encourage you to do so! And who knows, perhaps another television or film adaptation of ‘Hanna’ will follow the Miles-starring series and the Saoirse Ronan-starring picture shortly. Without a doubt, Hanna’s persona is endlessly fascinating.

Season 3 concluded the story of an adolescent and young Hanna, and it was a truly satisfying chapter in her life.

Thus, Season 4 may be a new beginning in her life, but Farr has already stated that Season 4 would never occur with the current storyline. Therefore, Season 4 of the show will have a different storyline and an older timeframe.

Hanna’s Story Season 4 might follow her new life elsewhere, as the UTRAX was completed at the end of Season 3. Season 4’s storyline will focus on a new period of Hanna’s life, most likely her adulthood.

We may also see the return of a few other show characters, as other graduate agents have fled the woods without supervision, which might be the narrative, and Hann’s sister could return in Season 4.

Thus, fans can anticipate Season 4 based on the period described previously.