Before the show came out, Paramount confirmed that the Master Chief would be back. Now that season 2 of Halo is being made; I’m wondering if they’ll make changes based on what fans have said about the show.

Recently, Paramount has been showing a top-rated show. The name of the show is Halo. Many Halo fans are crazy about when HALO Season 2 will come out.

We can’t wait for the second season of the hit original series HALO, which has already started filming in Iceland. If you’re reading this, I hope you also want to know when the next season of Halo comes out.

Here’s everything you need to know about the next season of Halo.

Halo season 2 has Officially been Renewed

Sept. 14, 2022 – Paramount+ said that the second season of the hit original series HALO has started filming in Iceland. Later this year, more filming will take place in Budapest, Hungary.

Unfortunately, there is no new trailer yet.
But watch this space because we’ll let you know as soon as we find out anything.

Paramount+ Announces that Joseph Morgan (“Vampire Diaries,” “The Originals”) and Cristina Rodlo (“No One Gets Out of Here Alive,” “The Homeless World Cup”) would join as new series regulars. Fiona O’Shaughnessy (Laera) and Tylan Bailey (Kessler) will return as series regulars for season two.

Morgan joins the show as James Ackerson, a powerful intelligence agent who has spent his whole life working his way up the ranks of the UNSC’s Office of Naval Intelligence. Rodlo is Talia Perez, a corporal specializing in linguistics for a UNSC Marine Corp communications unit and a relatively recruit who has yet to see any actual combat. 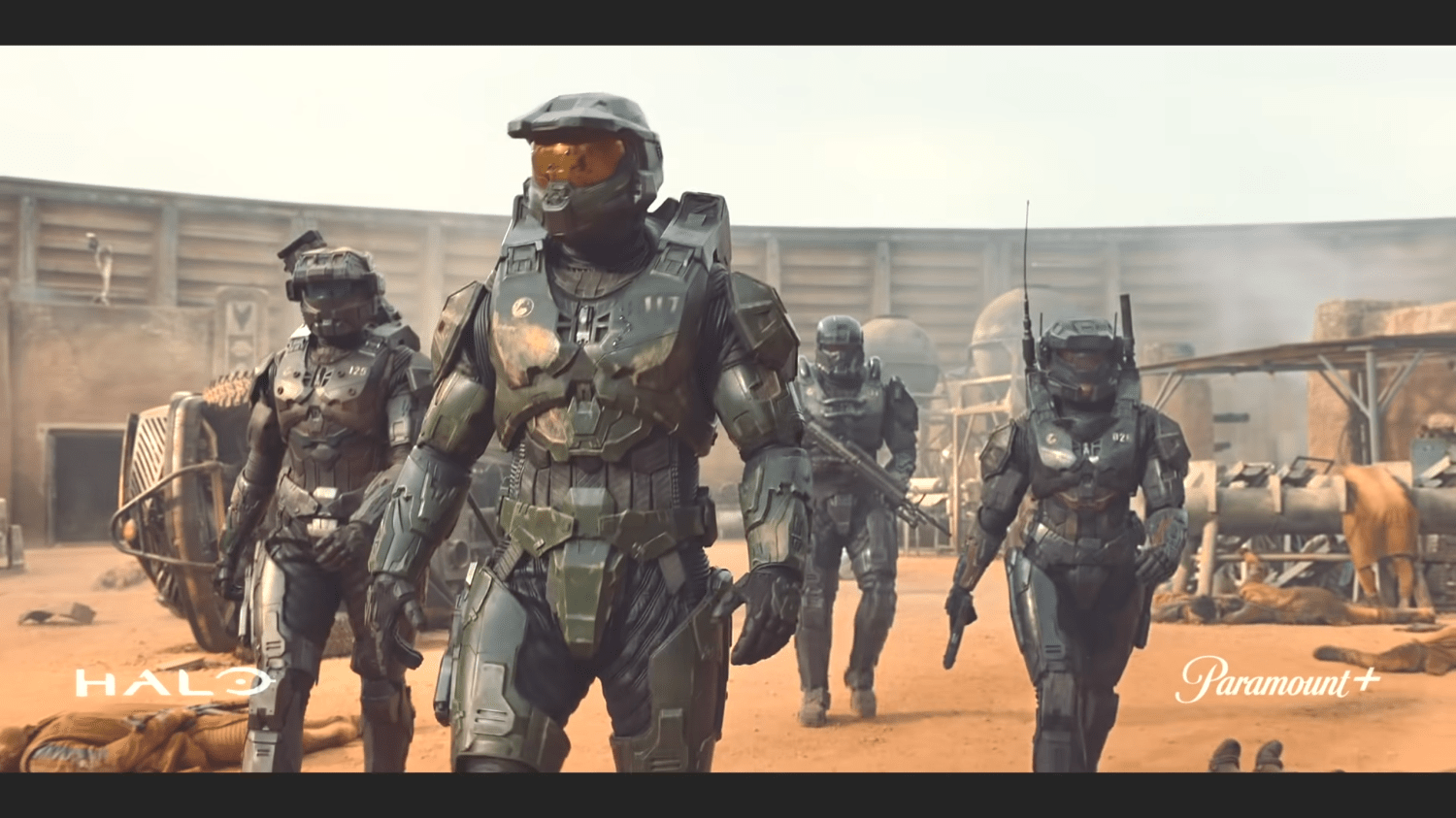 More specifically, Charlie Murphy (Peaky Blinders), who played the Covenant human spy Makee in the first season of the show, is on the list of cast members who are coming back. Even if Murphy comes back as Makee, it doesn’t mean that Makee is still alive. In the first season, there have been a lot of dreams, memories, and other flashbacks. Those things could go on in the new season, and given how the last episode of the last season ended, it would make sense for Master Chief to talk to her in some way to clear up any unresolved feelings.

This show features some well-known and talented actors, including