As if Hugh Jackman‘s Wolverine wasn’t enough of a big name to have in Deadpool 3, it looks like Ryan Reynolds wants to add more star power to his MCU debut by getting Taylor Swift to make a cameo.

Jackman’s return as Wolverine makes Deadpool 3 one of the most exciting upcoming Marvel Studios movies, but it’s unlikely that’s the only surprise Reynolds has in store for Marvel Studios’ only R-rated superhero. Recently, the actor admitted that it was actually Jackman who called him to make sure Logan would join the MCU, but he is still willing to take the lead to win over every Swiftie.

During an interview with Entertainment Tonight, Reynolds talked about the rumors that Swift would be in Deadpool 3. The rumor began because Swift filmed All Too Well: The Short Film in the same place that Reynolds did when he announced Jackman’s role in Deadpool 3.

Even though Reynolds shot that idea down, he did say that everyone in his house loves Taylor Swift‘s new album Midnights and that he’d love to see her in Deadpool 3. He said, “For that woman, I would do anything. She is very smart.”

In addition to her own short film and music, Swift has had a few small roles in movies like Valentine’s Day and the recently released but widely panned, Amsterdam. Still, her most well-known role is in the musical Cats. If Swift was in the MCU, Reynolds would have a lot to brag about, and it’s not hard to picture Deadpool as a huge Swift fan who would sing any of her songs. 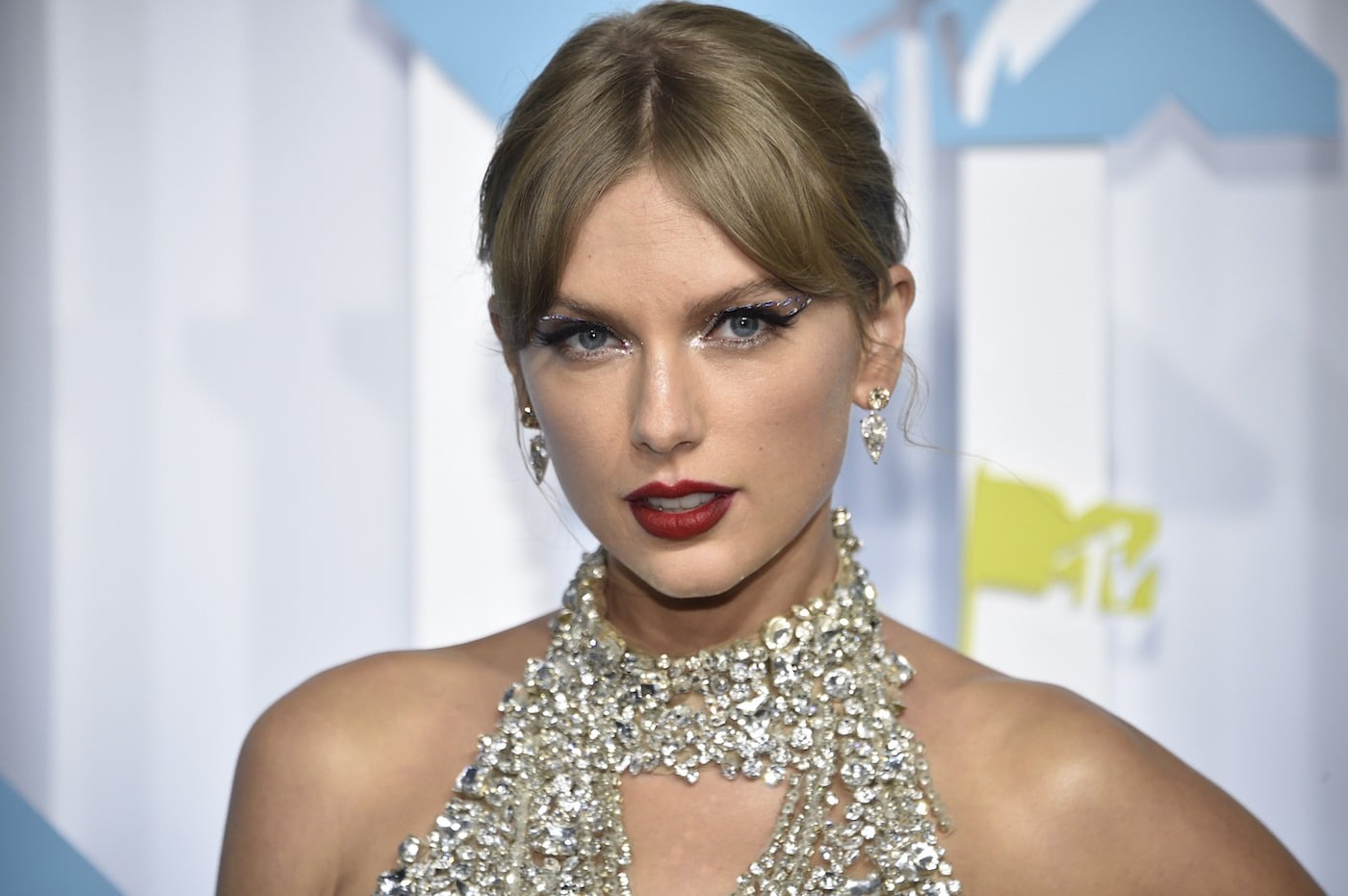 It’s well-known that the Swift army is probably second only to the BTS army in terms of power, so having the artist play herself or a fictional character in the movie would only make it more marketable. After all, this wouldn’t be the first time the MCU incorporated small parts of modern pop culture into its own world. She-Hulk, another character from Marvel Studios who breaks the fourth wall, met rap star Megan Thee Stallion.

Jackman’s inclusion was a no-brainer for Kevin Feige, and it could be the same for the pop star who recently took over all of the top 10 spots on the Billboard 100 thanks to songs like “Anti-Hero.”

Eli Lilly And Company Net Worth, How Much Money Does Eli Lilly Make A Year?