The Communist Party of the Philippines said that Jose Maria Sison, its founder and first chairperson, died Friday night after being in the hospital for two weeks. He was 83.

Sison, a former youth leader and university professor who started the Communist Party of the Philippines (CPP) and the New People’s Army (NPA), had been living in the Netherlands as an exile since the late 1980s. He had also often been rumored to have died. On Saturday morning, people at the party said that this time, it was true.

“The Filipino proletariat and working people are saddened by the death of their teacher and guiding light,” the CPP said in a statement Saturday. It called Sison a “great Marxist-Leninist-Maoist thinker, patriot, internationalist, and revolutionary leader” and gave him the “highest possible tribute.”

“Even as we grieve, we promise to keep giving the revolution all our strength and determination, guided by the memory and teachings of the beloved Ka Joma of the people,” the CPP said.

The Armed Forces of the Philippines and the Palace have not yet said anything about Sison’s death.

Sison started the CPP on December 26, 1968, and the New People’s Army the following year as its armed wing. Since then, the NPA has been running the longest-running rebellion in Asia.

After peace talks with President Corazon Aquino’s government fell through in 1987, Sison went into self-imposed exile in Europe, where he stayed until his death. He couldn’t go home because his passport had been taken away and the government was worried about his safety and security.

At the time of his death, Sison was the top political advisor for the National Democratic Front of the Philippines, which represents the CPP and NPA at peace talks. He was also the former head of the International League of People’s Struggles.

During the administrations that came after Aquino, the government of the Philippines and communist rebels tried to make peace on and off. 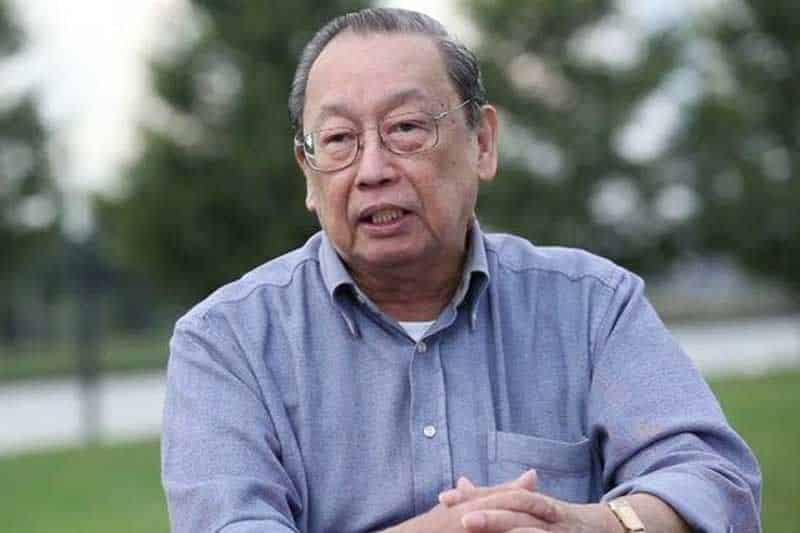 Rodrigo Duterte, who called himself a socialist and a member of the political left, tried to start peace talks again in 2016, but they broke down after he was accused of breaking the ceasefire.

Then, Duterte said that the CPP and NPA were terrorist groups, even though a court hasn’t officially said that they are.

In 2020, the Anti-Terrorism Council said that the two groups were dangerous. In 2021, the National Democratic Front of the Philippines was named a terrorist group. This group represents the CPP and NPA at peace talks.

Presidents’ Day Sales 2023: When Is It And “Surprising Savings” Deals We Can Expect

Who Is Lenny Hochstein Dating? Who Is His New Girlfriend?