After Dream’s long-awaited face reveal, fans are now paying attention to Corpse Husband, an American musician, and YouTuber. The corpse is one of the few big content creators who still doesn’t have a face. There are perks and benefits to being a well-known person online. But many famous people have to give up some of their privacy.

When it comes to Corpse Husband’s anonymity, the story is the same. He has said in the past that he gets anxious sometimes. The 25-year-old YouTuber thinks that the high-value people put on appearance is why no one knows who he is. From his comments, it’s easy to see why the YouTuber doesn’t want to be in front of the camera.

Is Corpse Husband Going To Show Himself? 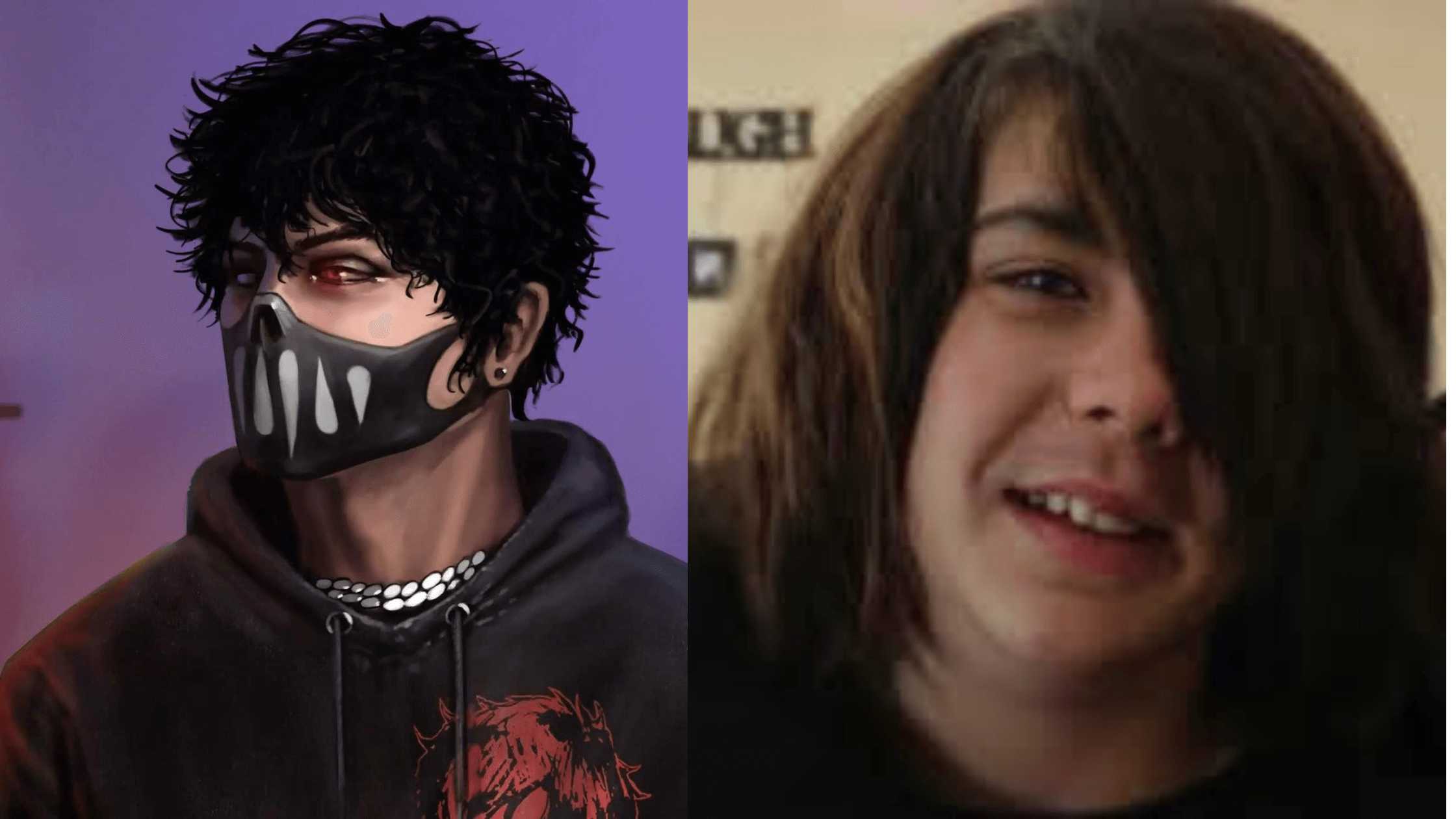 The short answer is no. One should not expect a face reveal any time soon after evaluating Corpse Husband‘s statements on his mental health. Neither has the YouTuber indicated any plans to come out of the wilderness. The American has, however, stated that the unveiling is an inevitable occurrence. In one interview, he even added that he fears his image will be leaked without his consent. He said: “Realistically, it’ll happen, inevitably against my will.”

As stated earlier, he is critical of the elevated perception of the internet. Many people are swayed into perceiving only certain qualities as acceptable. Speaking about this, he said: “A lot of people think it’s like a business thing or a gimmick. I just deeply f**king hate my face, and people’s expectations at this point are ridiculous and unachievable.” “Last year was my breaking point with it, where I was just gonna like be less careful until it inevitably happened. And now, I feel like I have to be really, really careful again.”

In the same interview, he stated that keeping his face concealed is the best choice for his mental health since he is reluctant to face judgemental comments once his face is revealed. He said: “I feel like I would be happier in a world where I could be myself openly and not worry about hiding from everybody but I do think it’s also the best decision for me because I don’t think I could handle that many people, like, judging me at once.”

Has The Face Of Corpse Husband Been Seen Before?

In September 2021, people on Twitter started posting pictures of a person who said they were Corpse’s Husband. The person in the picture is wearing a black t-shirt and has long hair. But there hasn’t been any proof that it’s a real picture or a fake one. The YouTuber himself hasn’t said anything about it.

Taking everything into account, it seems unlikely that Corpse’s Husband will show his face. The 25-year-old isn’t the only well-known person on social media who doesn’t want to be known. Memeulous and VTubers like Ironmouse and Gawr Gura are also well-known online even though they have never shown their faces.

If you bookmark this page, you will be able to check back quickly to see if any new information or content has been added. In the event that you are interested in reading this article in its entirety, please click on the link provided. Visit www.thetecheducation.com if you are looking for information that is up to date.