The New York Times, which owns the well-known online word puzzle, and Hasbro are collaborating to develop “The party game Wordle The new board game offers traditional Wordle gameplay in a brand-new way “In a press release, the businesses stated.

According to Adam Biehl, senior vice president, and general manager of Hasbro Gaming, Hasbro approached the New York Times to create a party game after observing how popular Wordle had become online.

In an exclusive interview with CNN Business, Biehl said, “What sparked our interest was… how much fun people were having posting the results on social media.” “We realized there was something special about it at that point.”

Wordle: The Party Game took the team less than a year to develop, according to Biehl, making it one of Hasbro’s quickest launches. The new game complements the firm’s portfolio of pop-culture games, which also includes Monopoly versions based on “Bridgerton” and “Stranger Things.” To use Wordle, Hasbro is paying a license fee to the Times.

Before settling on the version that is being released, Hasbro’s gaming studio developed several iterations of the game.

As part of being “as authentic to the Wordle experience as possible because we want to capture what got consumers interested in the game,” Biehl said, “We start with what we’re trying to achieve.”

With the help of some color-coded clues, Wordle: The Party Game maintains the hallmark of Wordle’s gameplay, which gives players six chances to guess a five-letter word (yellow if the letter is correct but in the wrong place and green if the letter is in the correct spot).

There are four playable game modes in the board game edition: fast, timed, teams, and classic. 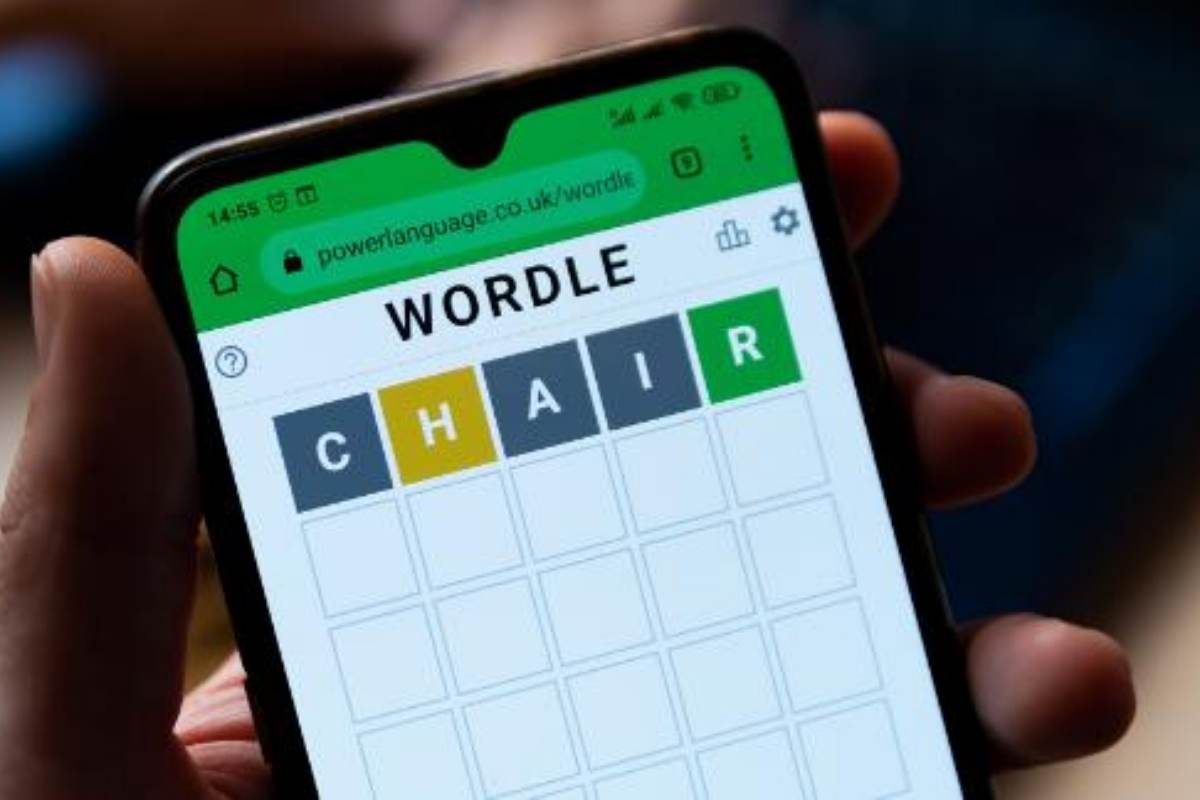 The “Wordle Host” will assign a word, and players will compete against one another to guess the letters in the word. Each round, in which players alternate roles as the host, is over after six tries unless the right word is guessed. The host marks the correct letters with the colored tiles by placing them over the letters. The number of times players must guess is limited in the timed and quick versions.

The team version of the game, in which two players compete against another team by guessing the word that has been chosen, is perhaps the most notable departure from the online game.

“We are aware that people enjoy hosting game nights and inviting friends over to play games. They are social experiences, so they’re a way to connect, share, and make memories, according to Biehl.

Similar to the online version, scoring incentivizes players to correctly guess the word as few times as possible. A player scores fewer points the fewer attempts they require, and at the end of the game, the player with the fewest points wins.

The team also sought to match “the quality of what the Times is known for,” according to Biehl. It was enjoyable to collaborate with them on this.

Before the game’s release on October 1, preorders start on Thursday. The suggested retail price is $19.99, and it will be available at Walmart, Target, Amazon, and Hasbro’s website.

Dry-erase boards, markers, safety partitions to prevent cheating, and green and yellow hint tiles are all included in the board game. An official word list that should be used is also provided, compiled by the Times.

Despite being a family game, Hasbro anticipates that its audience “leans toward a slightly older audience,” similar to its other word games like Scrabble and Boggle, according to Biehl. Because many families enjoy bonding over games, he continued, “We know those games are played by a slightly older audience, young adults and adults, but we want to make sure there’s a way in for the younger players.”

The online game was launched in October 2021 by Josh Wardle, a Brooklyn-based software engineer who was formerly employed by Reddit, and it quickly gained widespread popularity. In January 2022, the New York Times purchased Wordle for “low seven figures,” adding it to its expanding library of online games that already includes the Crossword, the Mini, and the Spelling Bee.

According to Jonathan Knight, the Times’ head of games, turning Wordle into a board game keeps the Times’ “existing audience engaged with Wordle, and also introduces Wordle to all new audiences.” “We are ecstatic about the partnership.”

To diversify its revenue sources beyond advertising, the newspaper increased the number of digital subscriptions after making the Wordle purchase. More than 40% of total sales in the first quarter came from digital subscription revenue, which increased 26.3 percent year over year to $226.8 million.

According to CEO Meredith Kopit Levien in the May earnings release, “Wordle brought unprecedented tens of millions of new users to the Times, many of whom stayed to play other games, driving our best quarter ever for net subscriber additions to Games.” She added that the company now has 9.1 million total subscribers after adding 387,000 net digital subscribers in the quarter.

Wordle is still available for free, but after a set number of free plays, The Times hides its other games behind a paywall. According to Knight, the business wants to increase Wordle’s visibility by integrating it into the Crossword and the Times’ primary news apps.

Knight stated, “We are very pleased with the ongoing engagement and enthusiasm behind Wordle.

Top #8 Athletes Who Are Entrepreneurs