Barry, HBO’s beloved dark comedy, returns for its third season after a nearly three-year hiatus. Hopefully, fans haven’t moved on from this wickedly entertaining comedy about ex-hitman Barry Berkman (Bill Hader), who is now attempting to make it as an actor, since the Season 2 finale’s huge cliffhanger will be resolved.

When we last saw Berkman, aka Barry Block, he was on a rampage in a Burmese monastery and was unmasked as a dangerous murderer by his friend and acting instructor, Gene Cousineau (Henry Winkler), courtesy of Fuches whispering the truth in his ear. Gene’s reaction to this heinous revelation will almost certainly dictate the course of the belated third season.

When will Barry’s third season be released?

After a lengthy wait, we now know when Barry Season 3 will premiere. In February 2022, HBO announced that the show would return on Sunday, April 24. As was the case with numerous other programs, its premiere was delayed due to the epidemic. The show was in pre-production when COVID-19 struck, effectively shutting everything down.

In April 2020, Henry Winkler told PeopleTV that the cast was about to begin their second table read when they were informed of the postponement. The series was not able to begin production and complete filming until the summer and fall of 2021. While it’s been a while, the good news is that the program is finally returning, with Season 4 already confirmed. 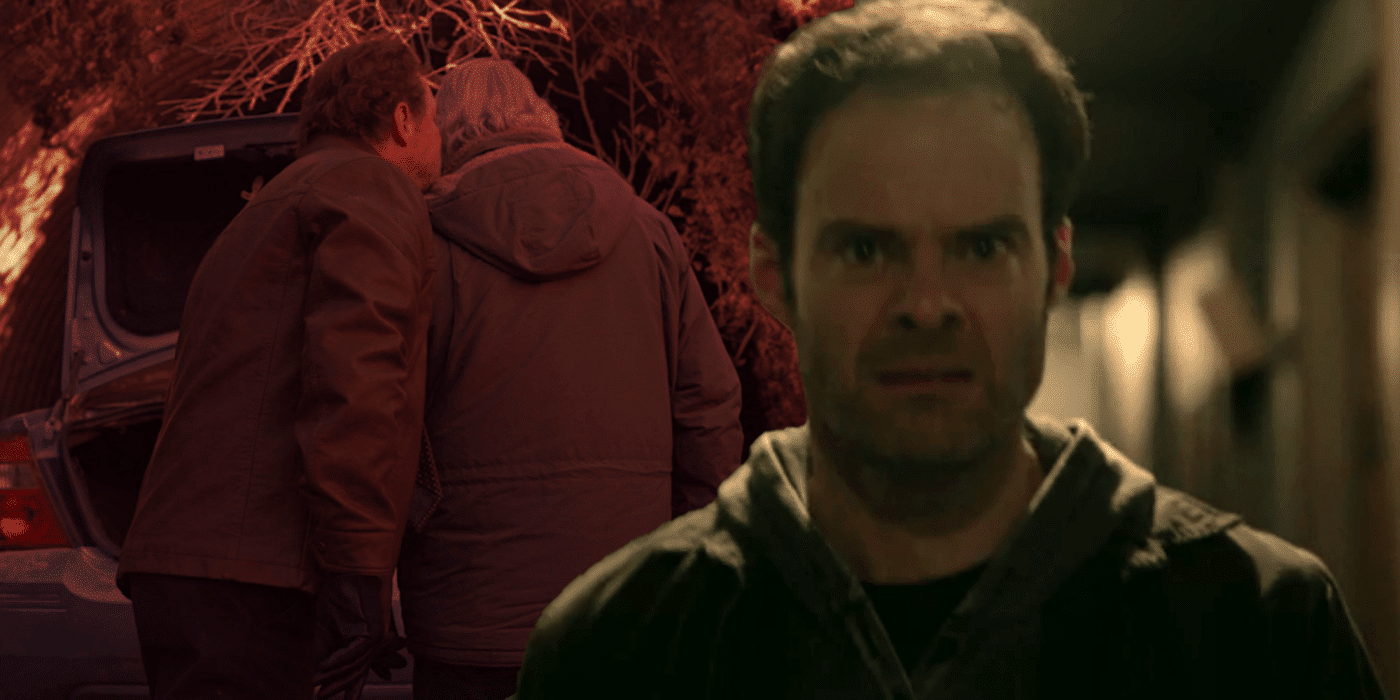 Bill Hader said to Seth Meyers in a January 2021 interview that he had already written Season 4 in its entirety, despite the fact that filming had not yet begun. We’ll take any Barry that comes our way!

Fred Melamed (WandaVision) and Elsie Fisher (Eighth Grade) are among the new cast members for this season, but little is known about their characters as of this writing.

Barry’s Third Season Plot: What will Barry’s third season be about?

It’s almost certain to be sad and dark. If you recall, Barry Season 2 concluded on a depressing note. There is no doubt that the titular character is a capital-B terrible man at this point. He is not a repentant killer; he is a serial killer, as shown by the monastery filled with gangsters that he slaughtered in cold blood in retaliation against his handler Fuches (Stephen Root).

Additionally, he permits his acting instructor Gene Cousineau (Winkler) to be arrested for the murder of Cousineau’s girlfriend—a crime committed by Barry. Cousineau discovers in the final minutes of the episode that his student is actually a cold-blooded killer, stating, “Oh my god,” just before the credits roll. 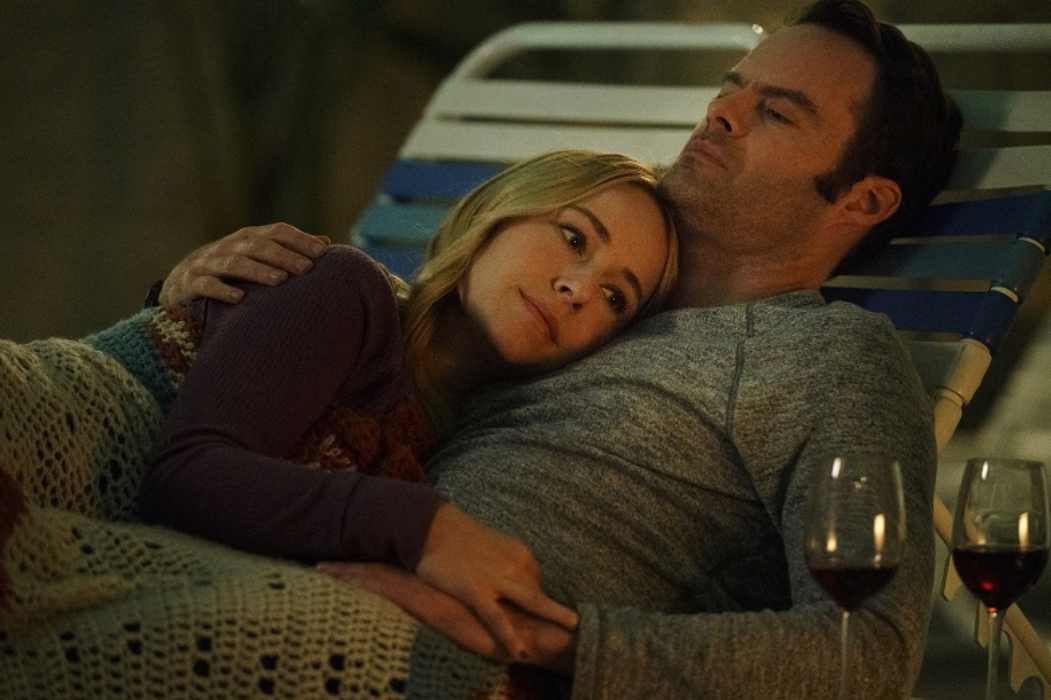 According to Variety, Hader teased this ambiguous promise when accepting an award from USC in April 2021: “Much of it is about following your emotions and remaining true to the characters. This results in both humorous and sad outcomes.” Anthony Carrigan, alias Noho Hank, promised PopCulture.com that “very dangerous stuff [is] ahead, but the dangerous stuff makes for the most incredible stuff.”

Barry’s Season 3: Is a trailer for Barry Season 3 available?

Yes! HBO published an explosive trailer in April 2022, which opens with Barry eating a donut in a frightening manner and concludes with him and Cousineau finally speaking. Sally is on the red carpet in the interim, and Noho Hank is misquoting Shawshank Redemption. We can hardly wait!