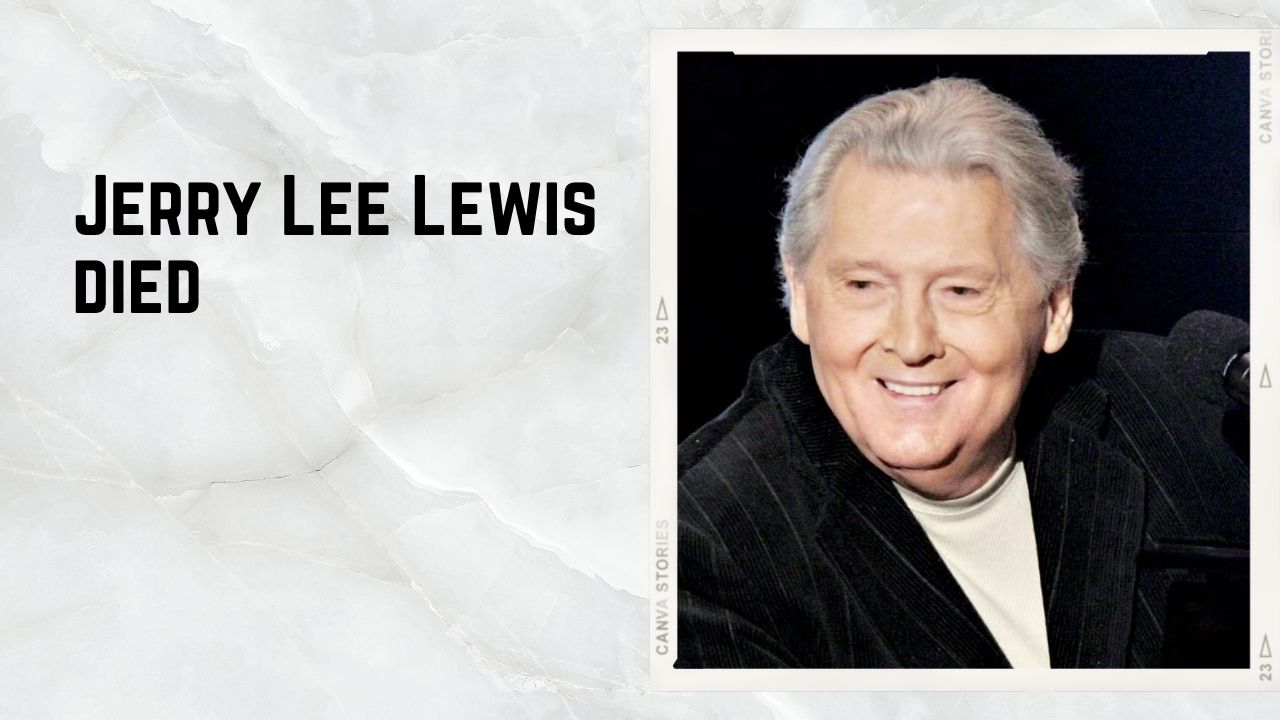 On October 26, a false report of Jerry Lee Lewis’ demise shook the Internet. Continue reading to learn more about the singer of “Great Balls of Fire,” who is still very much alive.

After it was falsely reported that Jerry Lee Lewis had passed away, there has been a lot of head shaking.

On Oct. 26, TMZ published an article claiming the music legend had passed away, sending the Internet into a frenzy. However, it turned out that everything was a lie.

In response to the false report, a representative for Lewis’ management company assured NBC News that “He’s alive.” TMZ incorrectly reported on the basis of an anonymous tip.

Following the online error, TMZ removed the original report and published an apology. The outlet’s most recent article stated, “Jerry Lee Lewis is not dead… as we previously reported.” “We were informed earlier today that Lewis had passed away by someone posing as his representative. It didn’t work out like that. TMZ is sorry for the error.”

After Lewis’ Instagram account stated that he was “too sick with the flu to attend” celebrations of his recent induction into the Country Music Hall of Fame, a correction was made a few days later. The post claims that Lewis instead asked his close friend Kris Kristofferson to accept the award on his behalf.

Lewis wrote in an open letter on October 19: “I write to you today from my sick bed, rather than being able to share my thoughts in person. It is with heartfelt sadness and disappointment.” Please accept my sincere apologies for missing this wonderful event; I hope to see you all again soon.

Jerry Lee Lewis is dealing with the flu this month but he is in fact still alive & well.
TMZ reported he had died. The story set off a wave of mourning before it was retracted by the site today.
 

“I am honored to be going into that Hall of Fame rotunda with some of my heroes—Hank Williams Sr., Jimmie Rodgers, and the like—not to mention so many amazing friends who have been so good to me throughout the years,” the “Great Balls of Fire” singer continued, reflecting on his decades-long career.

“Thank you all for your love and support, for voting for me to enter the Country Music Hall of Fame, and most of all, thank you to God for allowing me to experience this honor while I am still here,” he continued.