Apple again closed some of its stores across four states after the reopening. Now, the company is increasing the number of closed stores. Apple confirmed that it will shut down 14 of its stores temporarily because of the increase seen in the COVID-19 cases. Besides, Apple says that the company is taking the seriousness of the situation into consideration. After all, the team will be looking closely for the betterment of the situation. And trying to get their employees back into stores.

Southern states showed a surge in the number of COVID-19 cases ended in the decision of closing the stores again. Moreover, there were 5000 new cases reported for the second straight day on Wednesday itself. Meanwhile, the whole Florida experienced more than 114,000 COVID-19 cases alongside 3000 deaths. Florida ranks in the sixth position in the list of most affected places to date. The possibilities of closing the stores again were already confirmed by Apple in the last week. 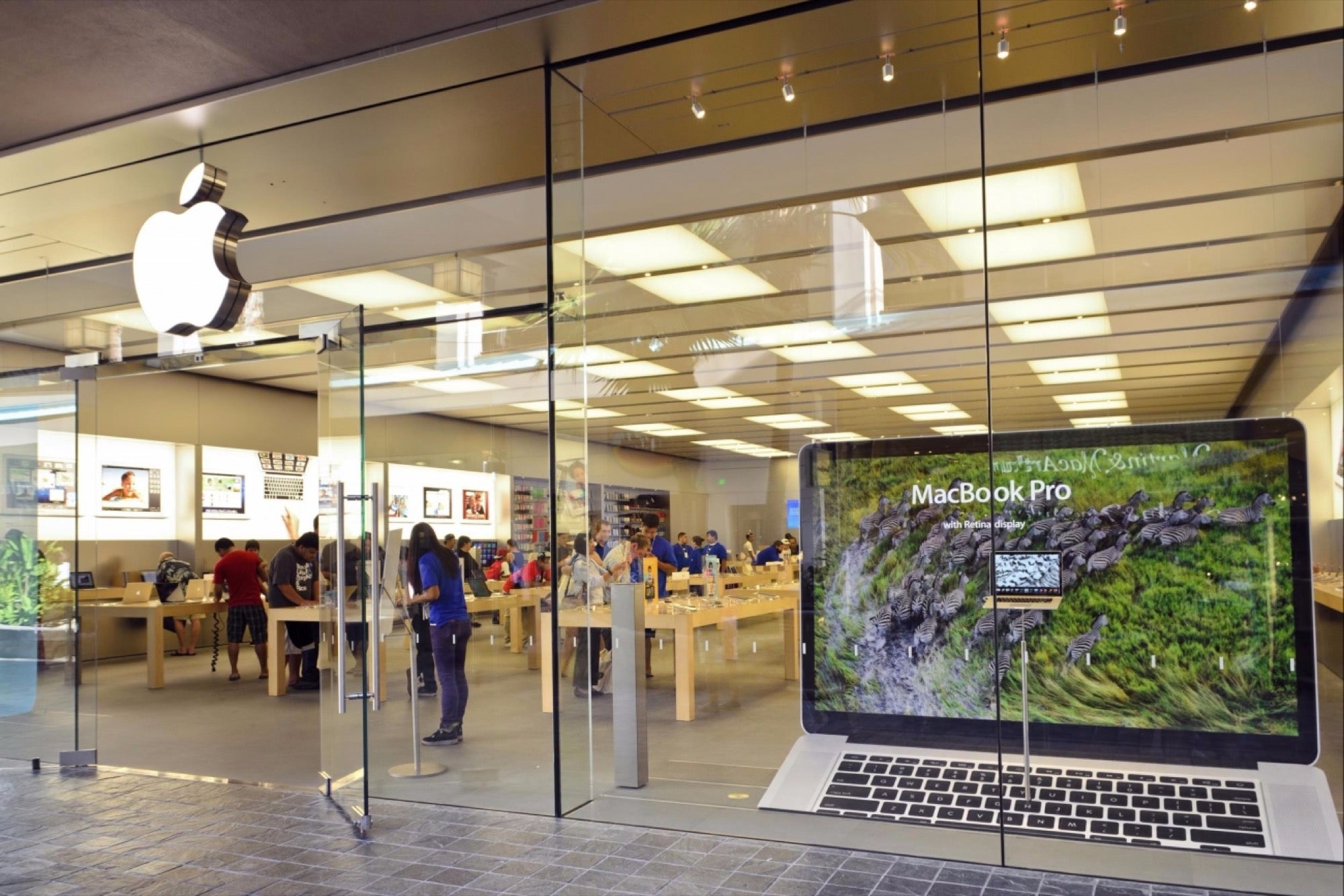 Last week, Apple closed Waterside Shops and Coconut Point stores after the increase in the cases. Besides, the locations in Arizona and North, South Carolina were also closed within a few days after reopening. Companies were starting to reopening all their stores. Moreover, they already started bringing back their workers into facilities. However, a reopening for these stores is unknown now.