THE WINDS OF WINTER author George RR Martin has written a lengthy blog post full of Game of Thrones news, including a mention of Tyrion Lannister in the penultimate A Song of Ice and Fire book.

Despite the length of The Winds of Winter, Game of Thrones fans shouldn’t be too concerned about George R.R. Martin’s delays in finishing the sixth and penultimate book in the A Song of Ice and Fire series. Martin had written four of his planned seven novels in the Song of Ice and Fire series before the start of Game of Thrones in 2011; the fifth, A Dance with Dragons, was released just three months after Game of Thrones premiered on HBO. Since then, however, there has infamously been no sixth book, with The Winds of Winter’s release date being pushed back multiple times, to the point where Martin no longer predicts when it will be finished.

Martin had hoped to finish both The Winds of Winter and its sequel, A Dream of Spring, before the end of Game of Thrones. Of course, that didn’t happen, and Game of Thrones season 8 delivered an ending before the books could, albeit one that may be far more divisive than Martin’s (or so the hope goes). In that time, the author has worked on several other projects, including Game of Thrones spinoffs like House of the Dragon, the Targaryen history book, Fire & Blood, on which the show is based, and work outside of Westeros, such as Elden Ring.

Why Are the Winds of Winter Taking So Long?

It’s indeed been more than a decade and counting since the release of a new A Song of Ice and Fire book, but that does not cause for concern, but rather part of the saga’s normal pattern. The first three books were published in four years, from 1996 to 2000, but the fourth, A Feast for Crows, didn’t come out until 2005, and A Dance with Dragons took another six years to come out. So Martin was already taking around a half-decade break between books, and that’s before factoring in the sheer amount of engagements and work that has come about as a result of Game of Thrones’ success: not only working on that show and spinoffs, but also more demand for his services elsewhere, more press and publicity, and far more to divert him from writing The Winds of Winter. When combined with his already slower pace between books, The Winds of Winter’s release delays aren’t as surprising or drastic. 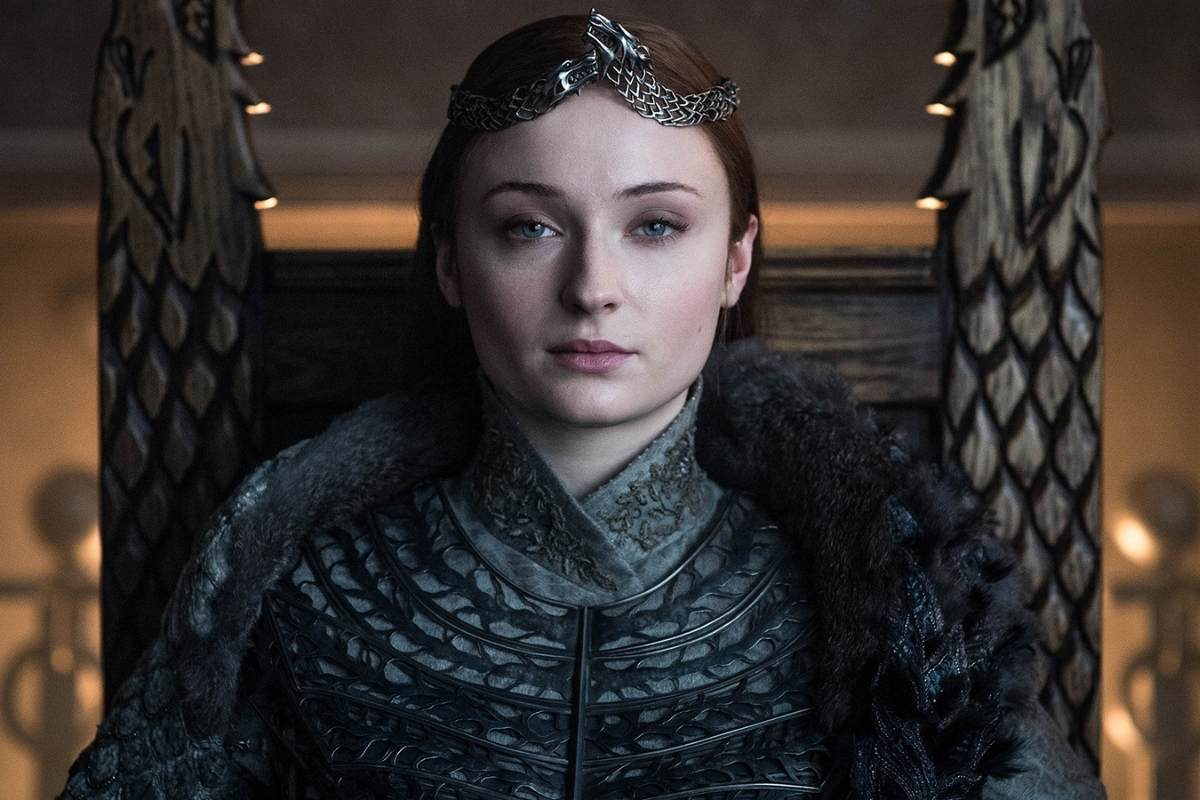 That slower pace also speaks to the other issue, which is that the story has grown so much since he wrote the first three books. A Dance With Dragons is over 350 pages longer than A Game of Thrones, and that’s with some events and characters spread across A Feast for Crows; The Winds of Winter will undoubtedly be even longer. The sheer scope of this story has continued to grow, with a dizzying number of plotlines and characters that Game of Thrones didn’t even include; Martin must deal with all of that, as well as begin to contract things again to set up the endgame and all of these things coalesce. That will be one of the most difficult tasks he will face while writing this series, especially as an author who does not typically plan everything out in advance, but it is one he is certain he is capable of given how good his story has been so far.

Martin has provided encouraging updates on The Winds of Winter and appears to be moving at a reasonable pace, if not as quickly as an eager audience or even Martin himself would prefer in an ideal scenario, but there is too much demand and concern about him not finishing or struggling to tell the story is unfounded. The author is telling the story the same way he always has, and the author’s past validates his faith in him now. Martin has yet to disappoint in terms of the story in A Song of Ice and Fire; The Winds of Winter is taking a long time, but there’s nothing to suggest it won’t be worth the wait.

Martin has publicly read or released eleven preview chapters from the novel. They are, in order, with links to the ones that are available:

Martin announced in 2017 on his “Not a Blog” blog that he would no longer be releasing chapters ahead of publication.

In addition to the characters whose chapters have already been released, Martin has stated that Areo Hotah and Cersei Lannister will appear as POV characters in the novel. He has also confirmed the obvious fact that Bran Stark will be in the book, and appears to be a likely candidate to return as the POV character. Melisandre will get her chapters again, according to the author’s response to a question about Asshai in 2016.

The most unlikely source of insight, however, came in 2014, during a segment on John Oliver’s Last Week Tonight. Martin appeared to be writing at his computer, working on a chapter for Asha Greyjoy (known as Yara on the TV series).

Some FAQs about Winds of Winter

Will Winds of Winter ever be made available?

Will there be two Winds of Winter books?

In the early stages of the series, The Winds of Winter was intended to be the final installment of A Song of Ice and Fire (then conceived as a trilogy). Martin eventually concluded that the series would be followed by one final novel, A Dream of Spring, after expanding it.

Will The Winds of Winter be the final book in the series?

Because George R.R. Martin has been fairly forthcoming about his plans for A Song of Ice and Fire, we have a solid answer: The Winds of Winter is the penultimate novel in the series, not the final one.