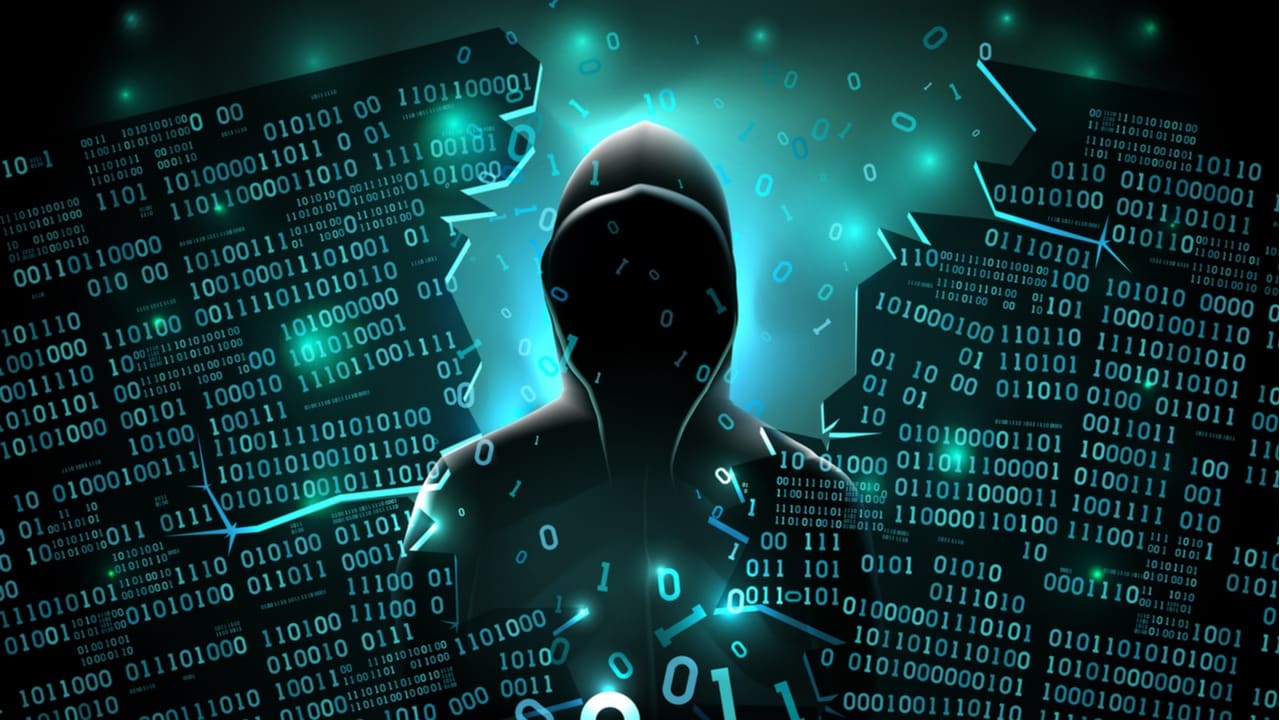 Bitcoin is a new technology that uses blockchain. Over the 12 years, it has been in existence, it has proved to be hackproof. Because the entire network regularly reviews the Bitcoin blockchain, it is considered hackproof. As a result, attacks on the blockchain are improbable. Each participant (miner) who maintains Bitcoin’s ledger constantly solves complicated arithmetic problems to create a new block containing a collection of transactions.

The cryptographic hash function of Bitcoin generates very challenging arithmetic issues. When adding a block to the database, every node in the network must agree on its authenticity. Only when all nodes agree does the Bitcoin ledger get updated. It is incredibly tough to manipulate a cryptocurrency network. The Bitcoin blockchain’s decentralized, historical, and computing, power-intensive qualities make erasing or overwriting a block of previously spent Bitcoin, known as “double spending,” complicated.

Hackers have a reason to hate Bitcoin due to the blockchain technology that proves impenetrable to them.

Multiple copies of the Bitcoin blockchain or ledgers protect the Bitcoin network. Many ledger copies reside on the computer network’s nodes. These nodes are located worldwide and contain all of the Bitcoin transactions that users have completed this far.

Bitcoin is a blockchain database and a network of computers known as nodes that connect to build and update the database. The network involves hundreds of thousands of computers owned by diverse people. Anyone with no qualifications can join this network.

No entity has ever compromised this open system’s database. And this is because compromising one computer’s database is inadequate to corrupt the databases of all other computers. The other computers on the network will instantly notify the compromised user that their database has been corrupted and either assists them in correcting the issue or disconnecting them from the Bitcoin’s network.

Even more striking is that a single valid blockchain computer may fix an endless number of faulty or out-of-date chains. The network follows the objectively most correct chain rather than the majority’s opinion.

The most significant threat to Bitcoin could be a 51% attack that hackers cannot easily. Looking at Bitcoin’s security and technology could be enough for hackers to hate it because they can hardly get their hands on it. A 51% attack is quite arguably the greatest serious threat to blockchains. In principle, modification or erasing of the transaction history of the Bitcoin network might occur if a single individual or organization succeeded in gaining control of the majority of the network’s mining power.

A majority of 51 percent might theoretically alter a blockchain’s distributed record, allowing for double-spending (the execution of the same transaction multiple times). On the other hand, this circumstance is tough to achieve and highly improbable.

Hackers want a platform or technology that they can quickly get their hands on and manipulate however they want. Blockchain technology is complex, and it uses cryptography. For a hacker to get his hands on this technology, he would have to gain access to 51% percent of all computers holding the codes. Such an attack could be the most severe threat to the blockchain. It is difficult to achieve, and no one has ever come close to hacking this technology.

Such facts make Bitcoin technology one of the safest technologies. Being such a secure technology makes it worthwhile to trade Bitcoin. Join quantum ai website and enjoy investing and trading in Bitcoin. If you protect your private keys, you have no reason to fear that someone might hack Bitcoin and you lose Bitcoin.

The Best Way to Hack Text Messages Without Access to Phone