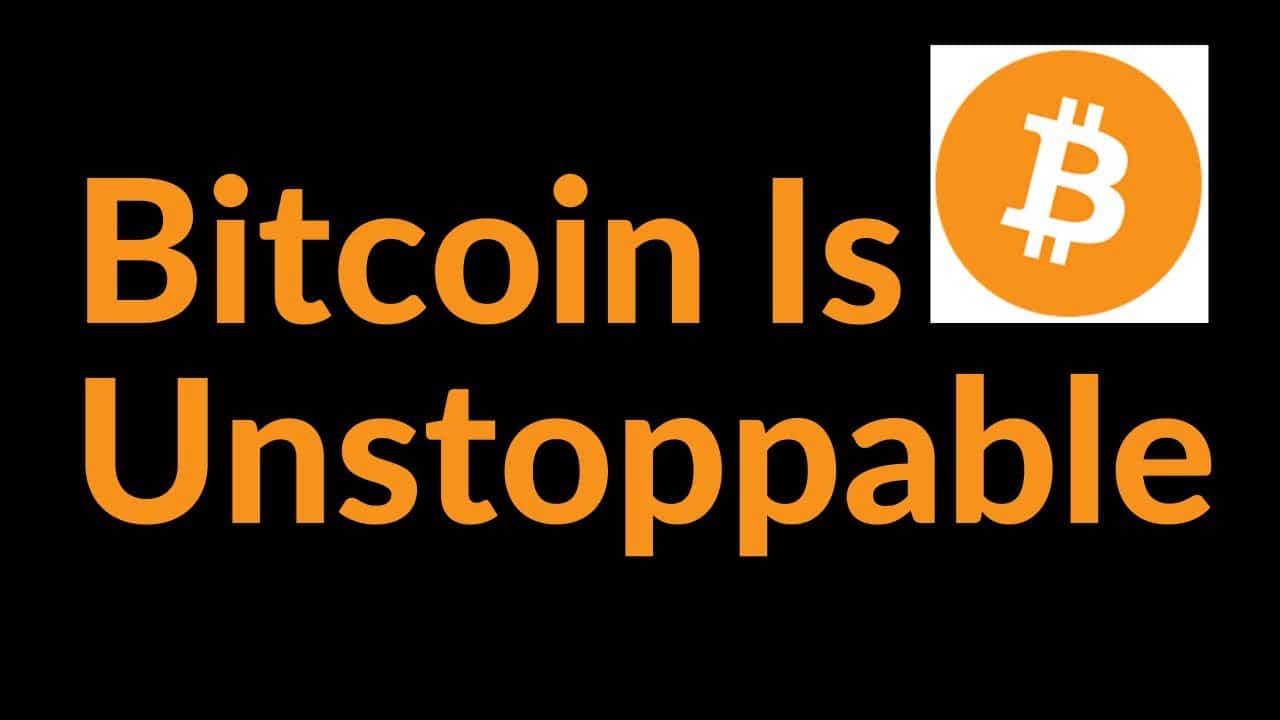 Some people argue that Bitcoin is unstoppable due to its decentralization. Here’s why some think that nobody can stop this cryptocurrency.

Bitcoin is the first cryptocurrency that Satoshi Nakamoto created. Since its creation, Bitcoin has become a massive force that has increased in value and popularity. From Bitcoin, developers have created thousands of cryptocurrencies using the same technology. The blockchain technology used in these currencies is unique, and experts believe it would do well if adopted in other sectors such as healthcare.

There has been a massive buzz around Bitcoin in the most recent years. Despite its volatility, Bitcoin has proved its usability, and many people believe it’s the next big thing. Even with its high volatility over the last few months, more people are mining and investing in it. We can hardly predict Bitcoin’s future, but it has gained intense power and fame. Bitcoin is a digital currency that uses blockchain technology. Many individuals wonder what makes Bitcoin unstoppable, and the simple answer is the enormous impact it carries.

Cryptocurrency is highly secure because it is a digital currency with an e-wallet. People can purchase anything online without fear of security breaches. Tesla is a famous example of a company that accepts Bitcoin as payment — consumers may now buy a Tesla using Bitcoin.

The blockchain records each transaction, making it more secure and fraud-free. However, currency, on the other hand, is challenging to manage. Humans could eliminate vices like money laundering since it is hard to create phony receipts and transactions on the blockchain.

Furthermore, governments can utilize this technology to keep track of taxes. There have been numerous instances of governments cracking down on mafias who use counterfeit money, but with Bitcoin, such activities are not possible. Nobody can duplicate Bitcoin.

The primary difference between cryptocurrencies and traditional currency is that digital currencies are not centralized. Everything that happens on the blockchain is end-to-end encrypted, making it impenetrable to outsiders.

Furthermore, Bitcoin and other cryptocurrencies empower the owner because there is no intermediary, such as banks. As a result, users complete transactions faster, and people are more than happy to have this authority.

High Rates of Return on Investment

All of the preceding arguments for Bitcoin’s success are valid. On the other hand, the investing side is a force to be reckoned with for most people. Bitcoin’s value has risen dramatically in the past. People worldwide are joining the realm of digital money to take advantage of this opportunity.

Some folks are still wary of their money. On the other hand, Bitcoin proves people incorrect with significant investment returns. However, the rush of adrenaline that it delivers is something that individuals enjoy. However, you can join bwcevent.com to enjoy a pleasant trading experience and reap well from your investment.

Furthermore, there are no restrictions on cross-border transactions — a dealer in China can send his dues to someone in the United States without any fuss or additional transaction fees.

Currency exchange and variable rates make it difficult for people to maintain track of their money when traveling. Bitcoin has simplified the process by providing a single currency accepted worldwide. It means you won’t have to swap your home money to travel.

Bitcoin has grown in popularity over the previous few years. There are various reasons why it is an unstoppable force in the twenty-first century.

People may invest in Bitcoin to make huge gains. They have taken over platforms that allow them to exchange their currency, such as Bitcoin Power. Profits are skyrocketing with each passing day. As a result, individuals are eager to adjust to this new market player. Big brands in the business, such as Tesla, are already taking Bitcoin payments, indicating that the Cryptocurrency craze is here to stay. 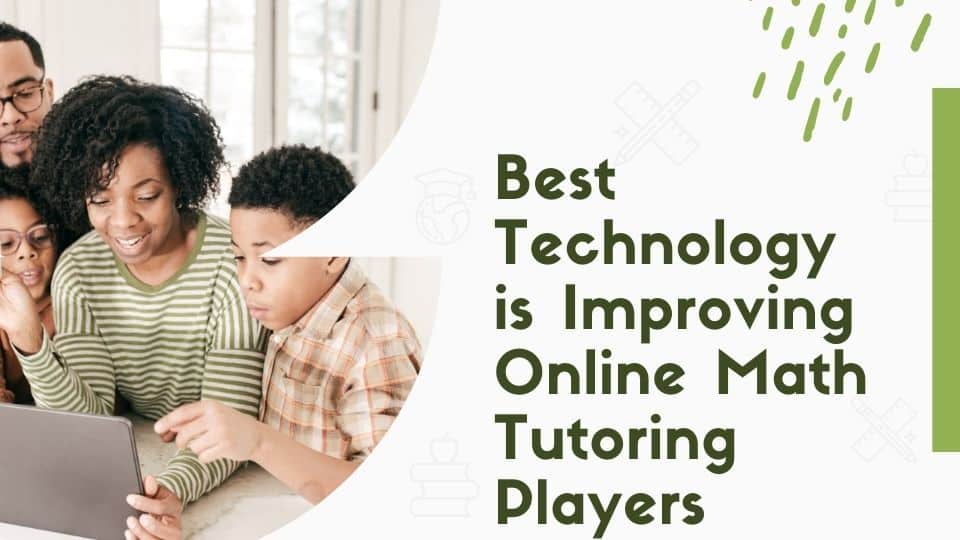