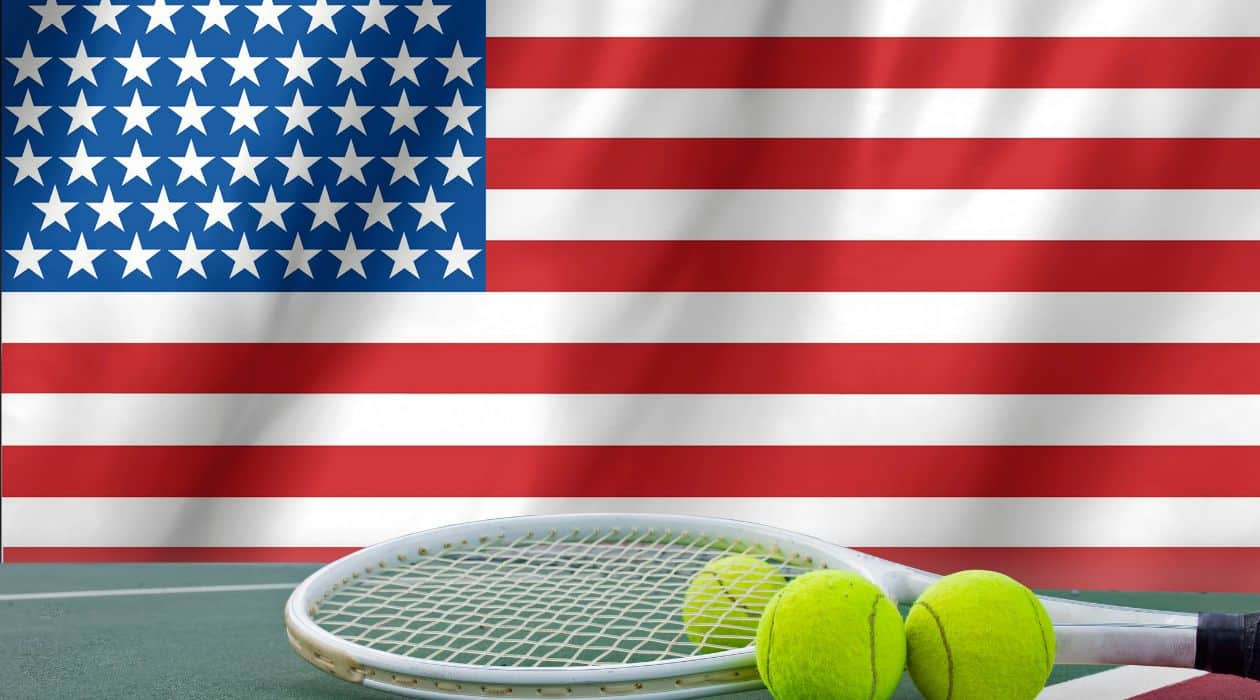 We saw the draws for the ladies and the men’s competition at Flushing Meadows earlier today, and we can already see which players have a favorable path towards the finals and which didn’t have that luck.

The bookies have made the last odds adjustments before the start of the tournament, and all those who love tennis are making their US Open picks.

Now to get back to our topic here. Who are the biggest favorites among the ladies, and who is among the men? We will discuss that in the next few paragraphs.

According to prominent analysts, two names stand above all the others in the ladies’ part of the tournament – Iga Swiatek and Simona Halep.

Swiatek has been dominant this year, winning six titles in six appearances in finals, meaning that she was perfect in those events. The Pole had a fantastic streak earlier this year in which she went berserk, winning a couple of tournaments, with the climax being at the French Open.

Simona Halep, the former Grand Slam champion, is coming to New York after winning the Canadian Open in Toronto, and she has high hopes as well. The American prodigy, Coco Gauff, is also in the mix, as the fans back home await to see her explosion and rise to the throne.

The Wimbledon champion, Elena Rybakina, leads the next echelon of players, and besides her, we have the reigning champion at Flushing Meadows, Emma Raducanu, then Aryna Sabalenka, Caroline Garcia, etc.

Last year’s tournament was one of the best in the previous decade or more, with two new faces reaching the finals, Raducany and Leylah Fernandez. Completely unknown players, young and charismatic, won the hearts of all the spectators in New York, breaking all US Open tennis predictions made by both the fans and the experts.

It would be nice to see such a scenario again, but for the moment, Swiatek and Halep have the best chances to lift the trophy because of their respective form and the overall shape of the other players.

The situation in the men’s tournament is a bit different, with one player having better chances than the group of guys following him. That person is Daniil Medvedev, who won last year’s title, beating Novak Djokovic in the finals.

We have to say that Djoker isn’t participating due to his vaccination status, which greatly shifted the balance of power, increasing the chances of other players. Medvedev has a bit tougher draw than the second favorite, Rafael Nadal, who had a lot of luck, avoiding several big names until the semis and the potential finals.

The Spaniard is after his 23rd Grand Slam title, which would give him a two-trophy edge over Djokovic, who has 21 at the moment. The young Spanish talent, Carlos Alcaraz, has the ambition to swipe both of his older rivals and win his first Grand Slam. He is one of the fastest growing stars in tennis, and not only that but a talent that could take over the reign from Nadal and Djokovic once they retire.

Other players with chances to win the title are Nick Kyrgios and Stefanos Tsitsipas. Kyrgios reached the Wimbledon finals, where he lost to Novak, showing maturity and consistency for the first time after a while. The Aussie has enormous talent, but he has to sort out his temperament before making a major achievement.

As for Tsitsipas, after a fast rise in the previous years, he slowed down. The Greek player is still among the best in the world, but he simply doesn’t have the finish in the final stages. We could see him breaking that barrier in New York.

According to the pundits, the dark horse here is Felix Auger-Aliassime. The young Canadian has all the attributes of a great player, and also, the circumstances in New York favor him, which is why many believe that he has a chance to surprise.

Two weeks of fantastic tennis are ahead of us, and we suggest not missing a second of it. Make your US Open predictions before the competition starts, lay back, and enjoy.

1883 Season 2: Release date, plot, cast and everything we know so far